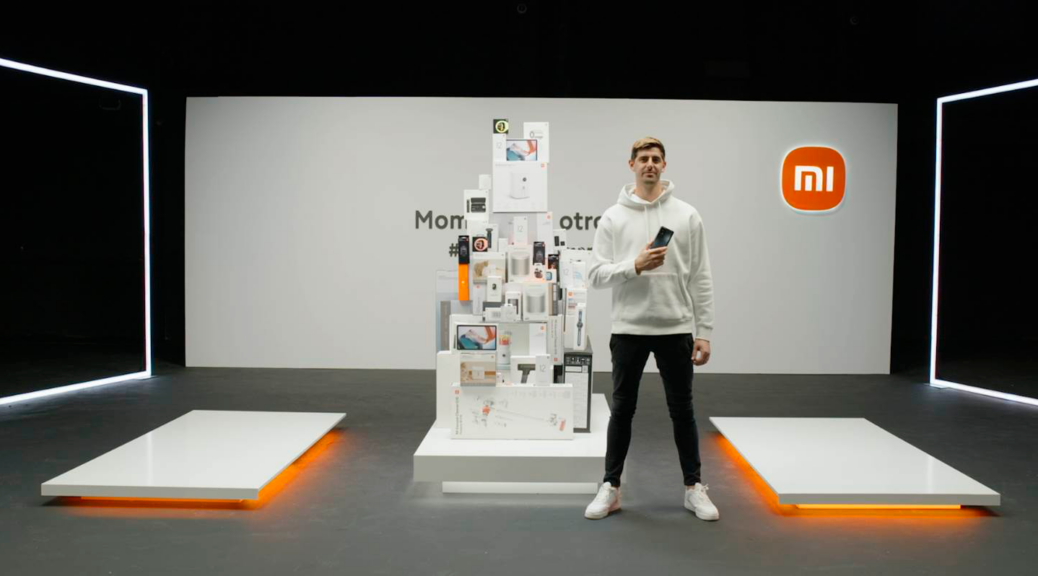 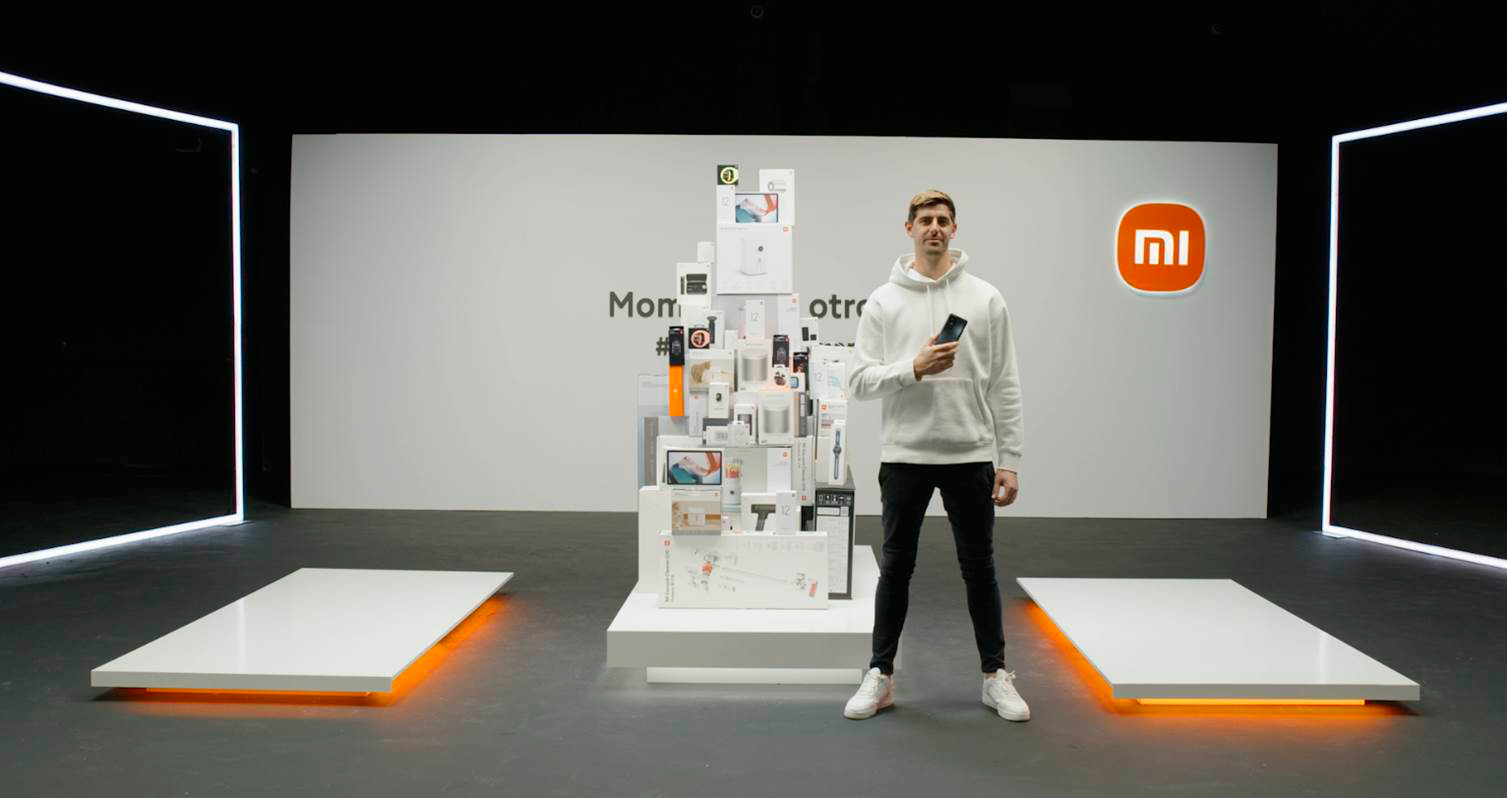 Last October, Xiaomi announced the global launch of its new flagship series of smartphones, the Xiaomi 12T . On the occasion of Black Friday 2022, Xiaomi Spain launches the official campaign for its Xiaomi 12T Pro flagship phone under the slogan " Moments to another level " , starring the well-known footballer Thibaut Courtois.

Thibaut Courtois, the acclaimed Belgian goalkeeper for Real Madrid, used to living and making moments live on another level, is the main protagonist of the Xiaomi 12T Series local campaign, in which the high quality of its 200MP camera is enhanced , as well like the fast charging, performance and elegant design of the phone.

Thibaut Courtois, a judge at the height

Under an enclave of humor, in a setting full of surprises and with Xiaomi products, Xiaomi Spain invited several Xiaomi Fans and brand employees to divide into pairs to accept a challenge: to be able to stack exactly 2 meters of Xiaomi products in 200 seconds.

After this time, to see if the participants had overcome the challenge, Xiaomi Spain had a judge up to the task: Thibaut Courtois . The well-known goalkeeper, who measures just two meters, was reviewing the tower of products that each pair of contestants stacked to see if they had reached the requested measure: their two meters.

Some of the contestants made it, some didn't, but they all had a great time and were quite surprised when they saw Thibaut Courtois appear.