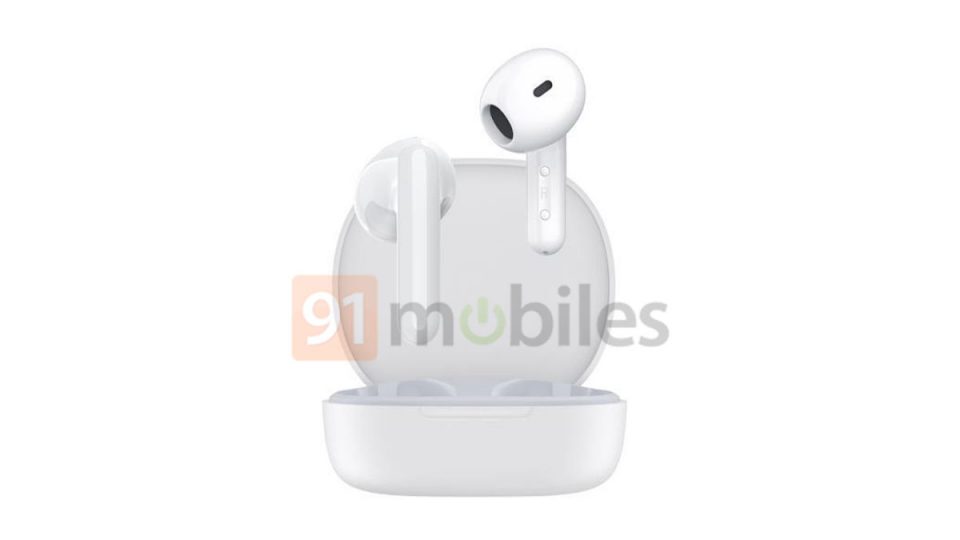 With a design very similar to Apple's AirPods 3, the new Redmi Buds 4 Lite will debut imminently in India , before making its debut in the Global market where it will undoubtedly have a great reception.

As 91mobiles shows us, the Redmi Buds 4 Lite are now ready for launch, with not only a really low price, but also a much more refined aesthetic than previous generations .

As can be seen in the image, the design of these will be very similar to that of Apple's AirPods 3. Of course, they will have a case of their own design , which will extend their autonomy to approximately 20 hours. 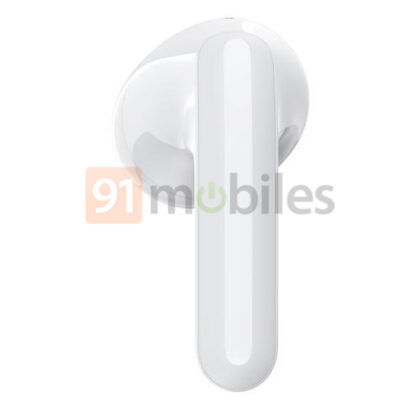 Beyond that, everything remains a mystery, although it is most likely that the new Redmi Buds 4 Lite lack an active noise reduction (ANC) system . In favor, they will probably have better quality controllers than the Redmi Buds 3 Lite .

In short, cheap wireless headphones, which we could discover in its entirety in the coming days , first in India, to later make its official debut in the Global market.