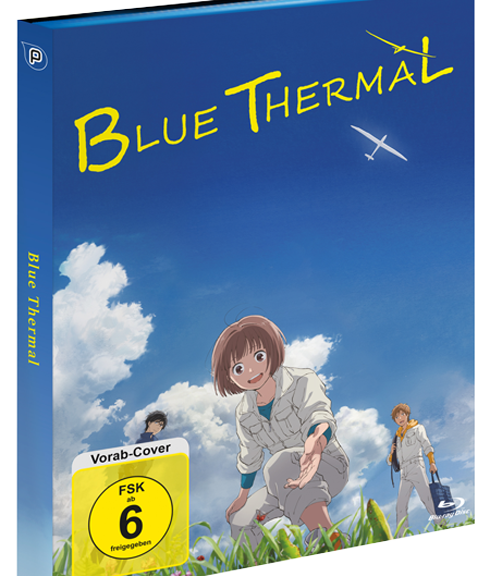 A few months ago we reported that peppermint anime is releasing the anime film Blue Thermal on disc in this country. Meanwhile, the Munich-based anime label revealed more details about the planned home video release.

Blue Thermal was originally supposed to celebrate its world premiere this winter as part of the AKIBA PASS Festival. But after the cinema event had to be canceled, the drama anime found its way directly into domestic cinemas.

peppermint anime is expected to release Blue Thermal on February 23, 2023 with German and Japanese voice output as an HD Keep Case with O-Card exclusively on Blu-ray. Exclusively in the AKIBA PASS Shop , the first 250 pre-orders will also receive a poster (DIN A3) as an extra. A pre-order via Amazon is not yet possible. 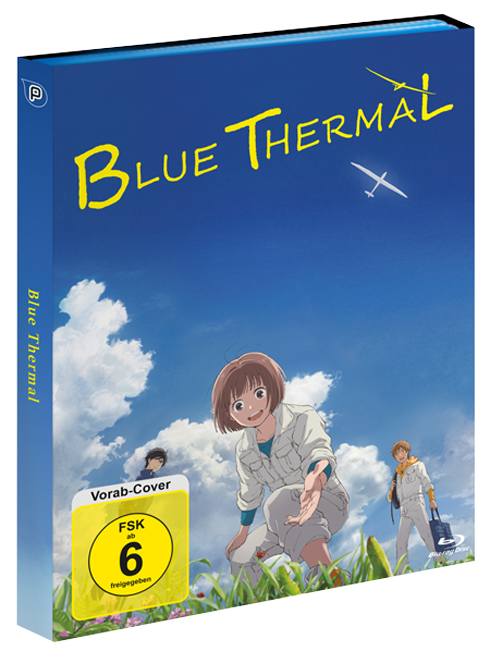 Here's what Blue Thermal is all about:

The focus is on the young woman Tamaki Tsuru, who was active in sports teams throughout her school days up to high school. Now she would like to start a new chapter in her life at university and prefers an active love life instead. But fate has other plans for her and sets her on the path to join her university's glider club.