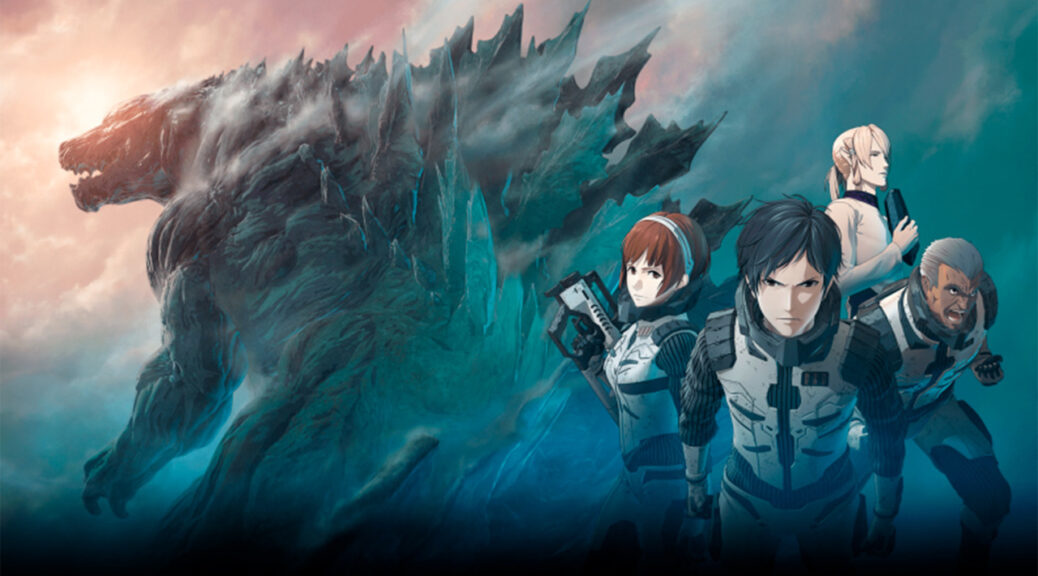 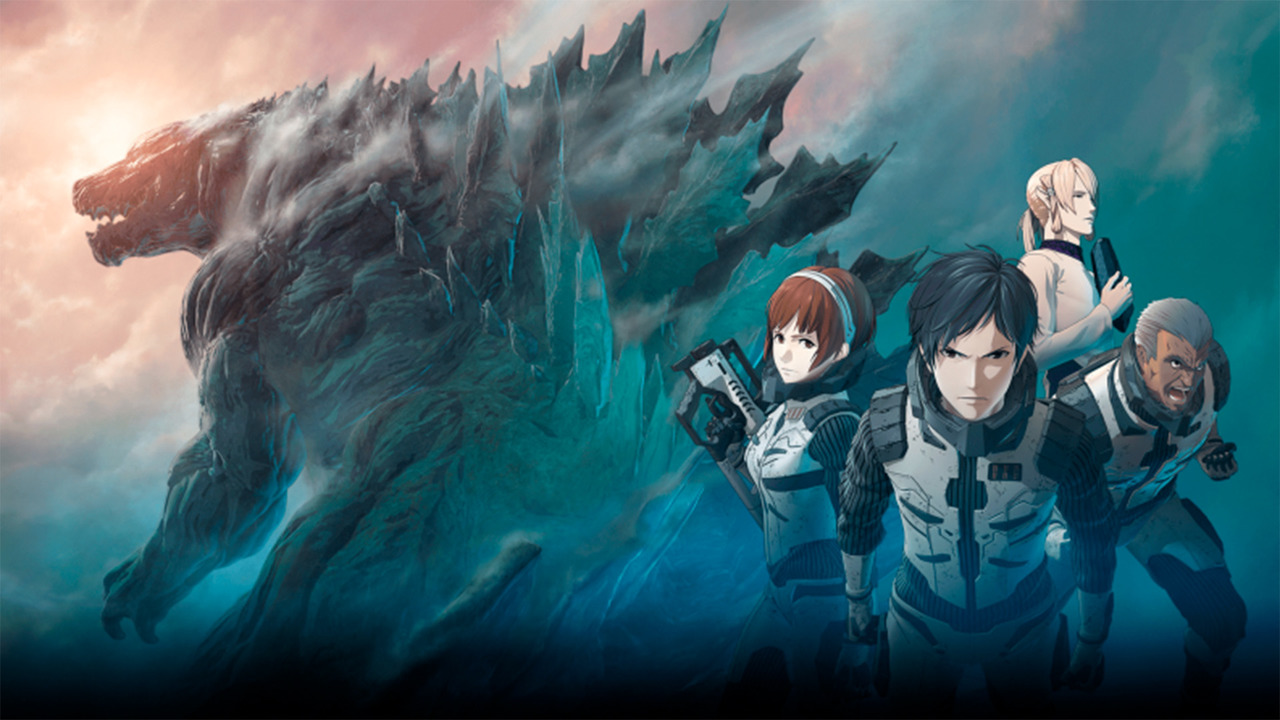 Netflix added the GODZILLA anime trilogy to its catalog a few years ago, before a home video release followed through KSM Anime. Entries in the TV program have now revealed that ProSieben MAXX is broadcasting all three films on German television for the first time.

Consequently, ProSieben MAXX will show the GODZILLA trilogy on November 4, 2022 from 8:15 p.m. as a triple feature with German dubbing. After the broadcast, the films can be accessed in the broadcaster's media library for a limited time.

The trilogy series was released in Japan from November 2017 to November 2018 and is directed by Hiroyuki Seshita and Koubun Shizuno at Polygon Pictures studio. The screenplay was written by Gen Urobuchi. Netflix released the films as Netflix Originals on the VoD platform between January 2018 and January 2019. KSM Anime released all three films in 2021 as collector's editions on DVD and Blu-ray.

Watch movies now on Netflix:
>GODZILLA Planet of the Monsters
>GODZILLA: A town on the brink of battle
> GODZILLA The Planet Eater

This is what GODZILLA is about:

20,000 years have passed since Godzilla's devastating victory over humans and the monster has ruled the earth ever since. Only a fraction of humanity was able to flee to look for new living space on other planets. One of them: Haruo Sakaki. Driven by revenge, he and a group of other soldiers want to snatch the home planet from the indestructible giant so that people can return. But Godzilla's powers have grown even greater and so a relentless fight is imminent again.