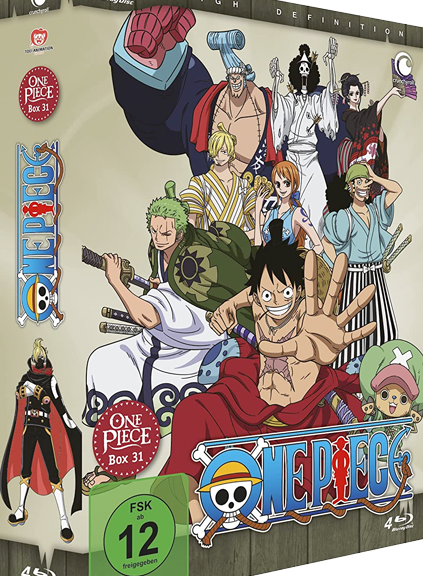 It was only in August 2022 that Crunchyroll (formerly KAZÉ Anime) released the 30th disc box set for the popular shōnen series One Piece . In the meantime, an entry on Amazon has made it clear when the disc release will continue with the next box.

As a result, the 31st box of One Piece , which contains episodes 903 to 926 with German and Japanese voice overs on DVD and Blu-ray, is expected to be released on December 1, 2022.

One Piece is based on the hit manga by Eiichiro Oda. The anime television adaptation, produced by Toei Animation and currently running at over 1,000 episodes, premiered on television in 1999. In addition, the 15th cinema adventure entitled One Piece Film Red is currently in the works, which is expected to celebrate its Japanese cinema premiere on August 6, 2022.

Crunchyroll shows the latest episode of One Piece with German subtitles in simulcast every Sunday at 9:00 a.m. The original manga series by Eiichiro Oda, on the other hand, is available in German from Carlsen Manga . 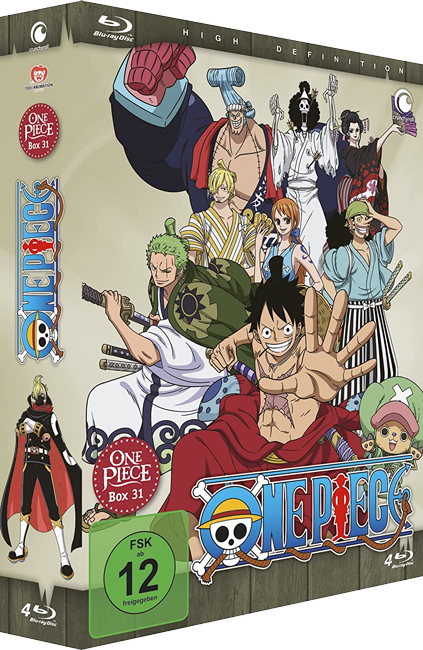