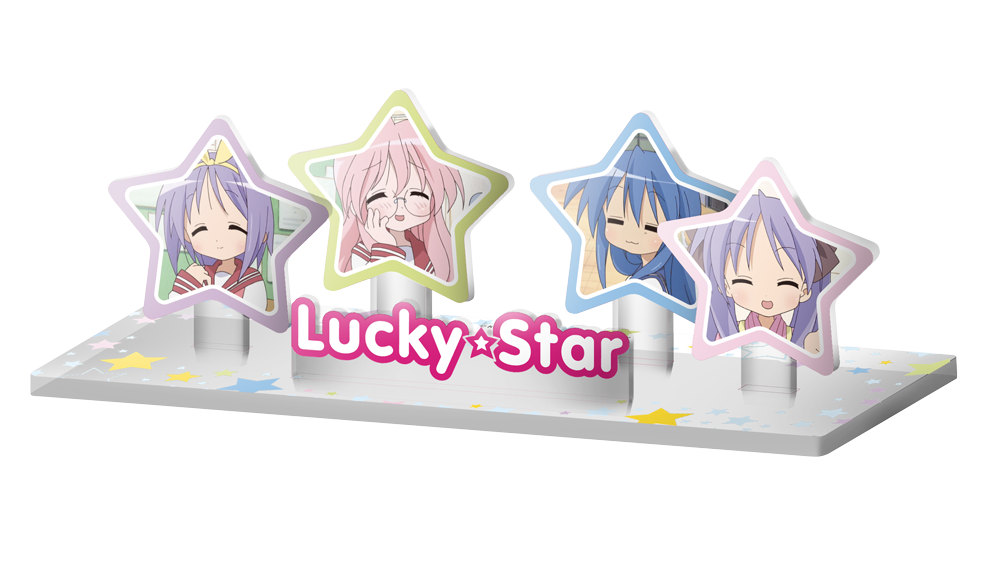 AniMoon Publishing recently tweeted a sad message affecting fans of the Lucky Star series. Because of the newly announced extras , there will be an unforeseen shift in the following volumes.

An acrylic diorama consisting of a base and the protagonists as acrylic stars was unveiled as a special extra just last month after the second volume was pushed back from September to early October. As the Potsdam anime label now reports on the short message platform, the first sample of the acrylic stars did not meet the quality requirements requested by AniMoon.

In order to be able to offer fans of the series and all buyers of the discs a high-quality extra, AniMoon has to postpone all subsequent volumes indefinitely. The anime label has also tried to heed the fans' suggestions not to include any extras with the volumes or to only send them afterwards. However, that would only complicate the whole process, which is why a postponement is inevitable.

As soon as it is certain when the further volumes will appear, we will report on them as usual.

Lucky Star is based on his manga of the same name by author Kagami Yoshimizu. The 24-episode anime adaptation was created at Studio Kyoto Animation and directed by Yutaka Yamamoto and Yasuhiro Takemoto. The comedy anime first aired on Japanese television from April to September 2007. The first volume went on sale on June 24, 2022. 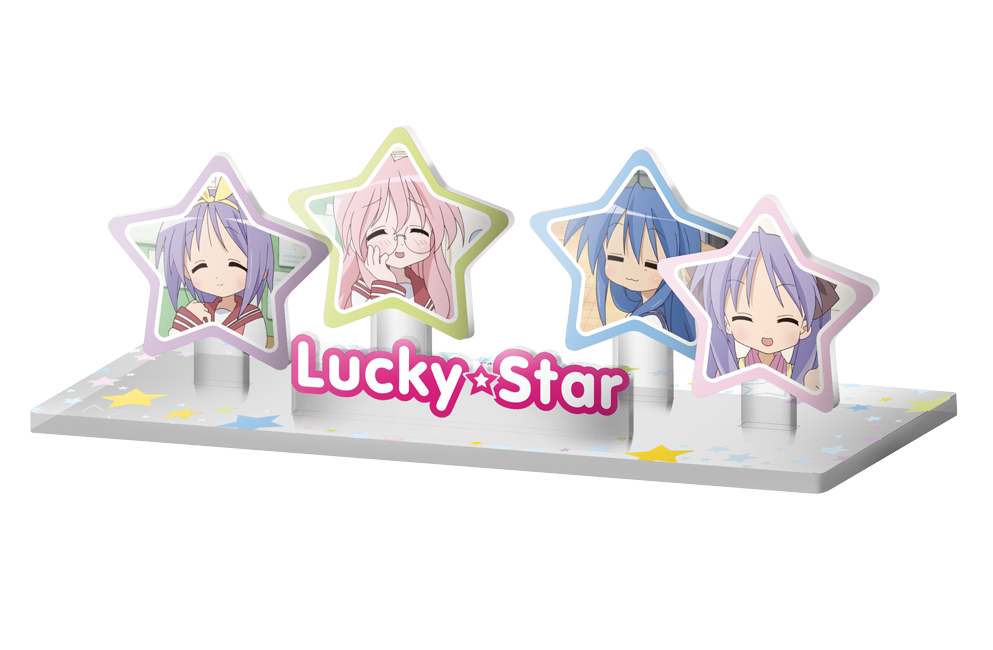