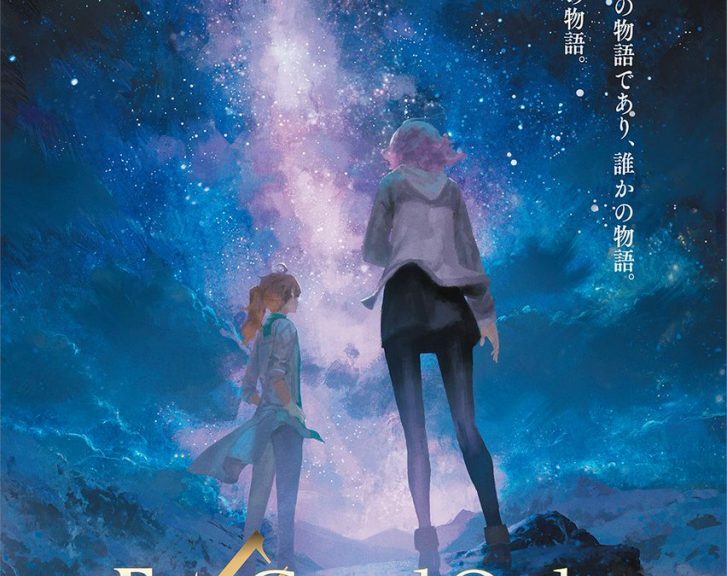 According to the announcement (see below), Fate/Grand Order Final Singularity – Solomon will be released on disc next year. Concrete details about the planned disc release are still pending and will follow at a later date.

The anime film was directed by Toshifumi Akai and produced at the CloverWorks studio. Kinoko Nasu drew credit for the script, while Tomoaki Takase created the character designs along with Shota Iwasaki, Masaaki Takiyama, and Taishi Kawakami. Keita Haga and Ryo Kawasaki composed the music together. This already celebrated its cinema premiere in Japan in July 2021.

Fate/Grand Order Final Singularity – Solomon adapts The Grand temple of Solomon arc from the mobile game Fate/Grand Order . The Fate/Grand Order Absolute Demonic Front: Babylonia series is also largely based on the game. This is available on demand from Wakanim in Germany and has also already been released on disc by peppermint anime . 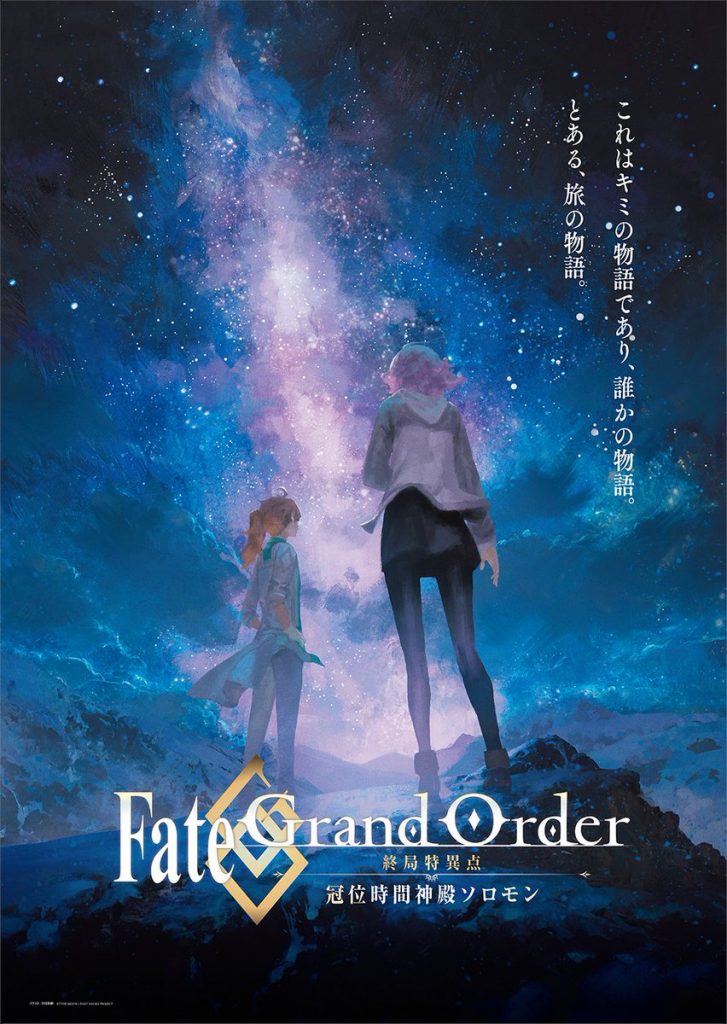 This is what Fate/Grand Order: Camelot is all about:

2017 AD The last era when magic still existed. Society was made by human hands, but magicians grasped the truth of the world. Magic consists of techniques of past humans that science cannot explain, while science encompasses the techniques of future humans that magic cannot achieve. Researchers and scholars of magic and science were gathered in the security organization Chaldea to uphold human civilization. But calculations then proved the extinction of humanity in 2019. The reason for this is "empires that cannot be observed" that suddenly appear in different periods of history and are called "singularities". Ritsuka Fujimaru, the one remaining Master in Chaldea, intercedes within these singularities alongside the Demi-Servant Mash Kyrielight. He attends the forbidden rituals to dissolve or destroy the singularities: "Grand Order".