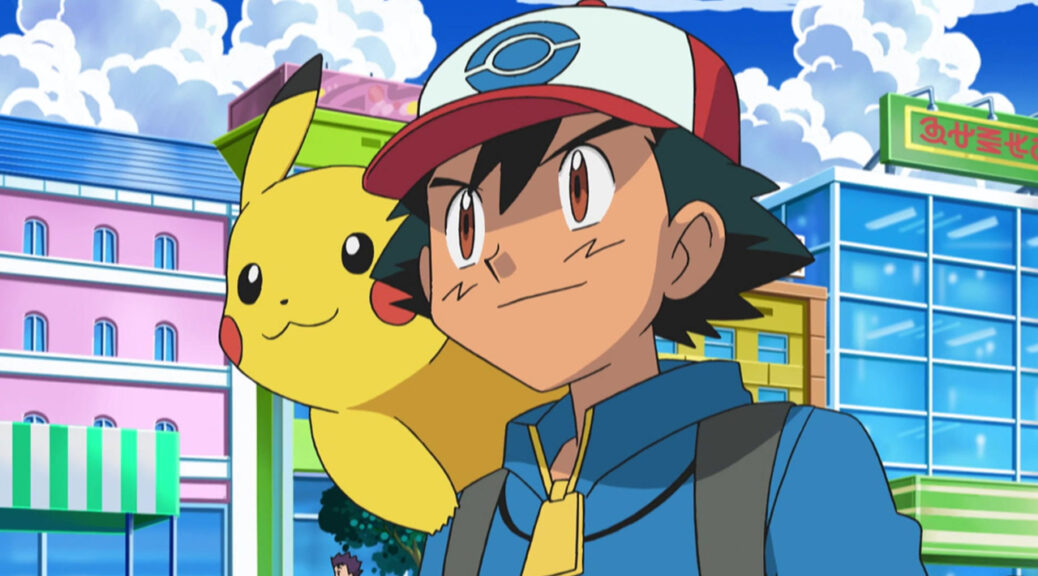 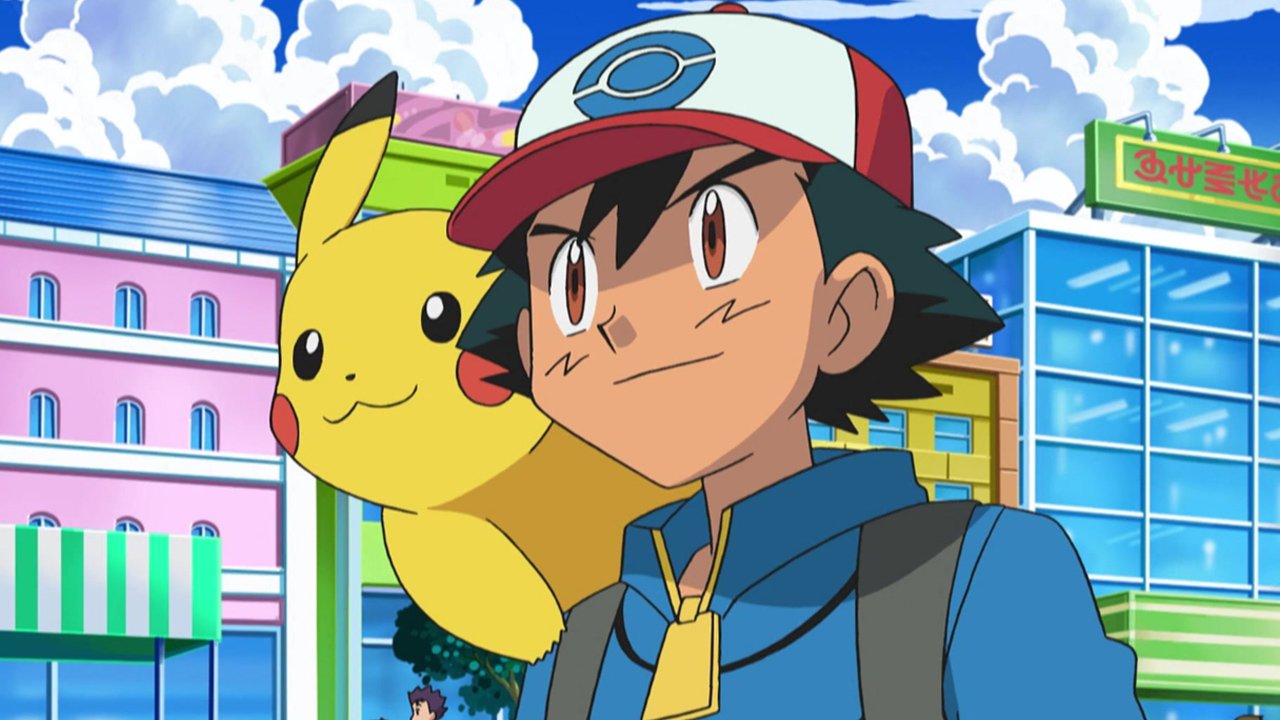 The ninth season of the Pokémon TV series will be released on DVD by polyband anime in November. But as the anime label recently announced, that's not the end of it! The home video release will continue with seasons 10 to 16 next year.

According to the announcement, polyband will release anime seasons 10 to 16 of Pokémon on DVD with German and English voice acting starting in February 2023 . The DVD boxes, each containing an entire season, are to be released every two months. Exact dates and further details are still pending.

The seven additional seasons of the TV series include the adaptation of the games Diamond and Pearl and Black and White , which first aired on Japanese television between 2006 and 2013.

In Germany, the first seven seasons of Pokémon have been released on DVD by polyband anime, with season 8 following on October 14, 2022 and season 9 on November 25, 2022.