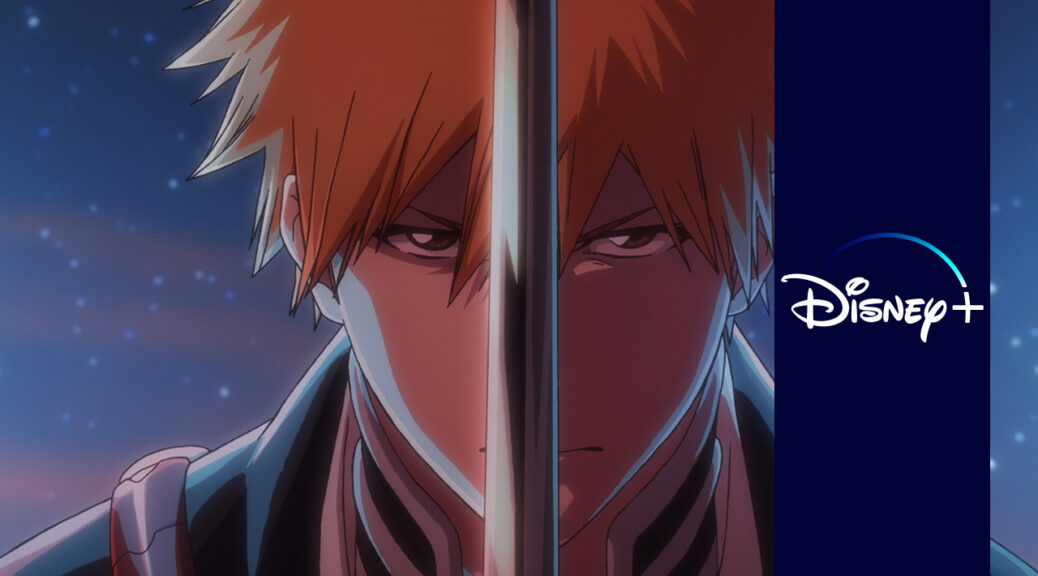 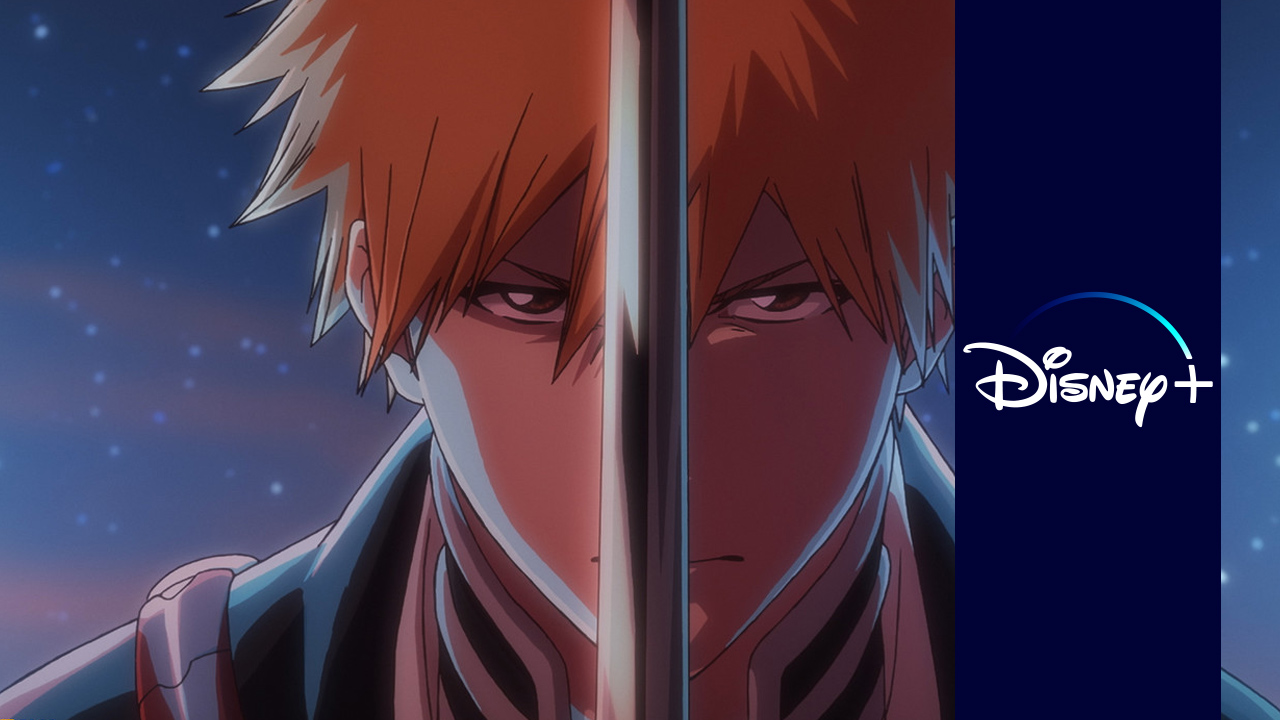 Attention Bleach fans, there's news from Soul Society! VIZ Media recently announced a simultaneous release for the sequel in North America. It is now known which streaming provider will be showing the anime adaptation of the Thousand Year Blood War arc.

Accordingly, the sequel Bleach: Thousand-Year Blood War will be released worldwide on the SVOD platform Disney +. It is not yet known whether the provider will also offer the anime series in simulcast in this country.

In North America, on the other hand, the first of a total of four courses will start on October 10th shortly after the Japanese TV premiere on Hulu . Hulu is an American VoD service and part of Disney+, which is responsible for some of the overseas content.

Bleach: Thousand-Year Blood War is once again being made at Studio Pierrot, but with a different director, this time directed by Tomohisa Taguchi. Tomohisa Taguchi is credited for the screenplay, while Masashi Kudō creates the character designs and Shirō Sagisu again composes the music. In addition, all of the well-known voice actors from the previous anime series are back on board.

The 366-part shōnen classic Bleach was created at Studio Pierrot and directed by Noriyuki Abe. It was broadcast on Japanese TV from October 2004 to March 2012. In this country, KAZÉ Anime released the first 205 episodes on DVD and Blu-ray some time ago.

Bleach is based on the manga series of the same name by Tite Kubo, which was published in Japan with 74 volumes and was completely published in Germany by TOKYOPOP . Due to its great popularity, the series received a new edition as an Extreme Edition, which ended in January 2022 with the final 26th volume.

BLEACH: Thousand-Year Blood War will be available on Hulu in the US and on Disney+ internationally. pic.twitter.com/bINykAUOZp

This is what Bleach is about :

15-year-old Ichigo Kurosaki just wants to lead a normal life, but unfortunately his special ability stands in his way. Because Ichigo can see ghosts and this makes him an outsider. As if that weren't enough, an encounter with a shinigami named Rukia turns his life upside down. Rukia comes to the aid of Ichigo when he nearly falls victim to a soul-stealing hollow. During the action, however, Rukia herself is badly injured and, for better or for worse, has to transfer her powers to Ichigo. Whether he likes it or not, from now on, Ichigo must protect this world from the hollows. Normality is definitely over!