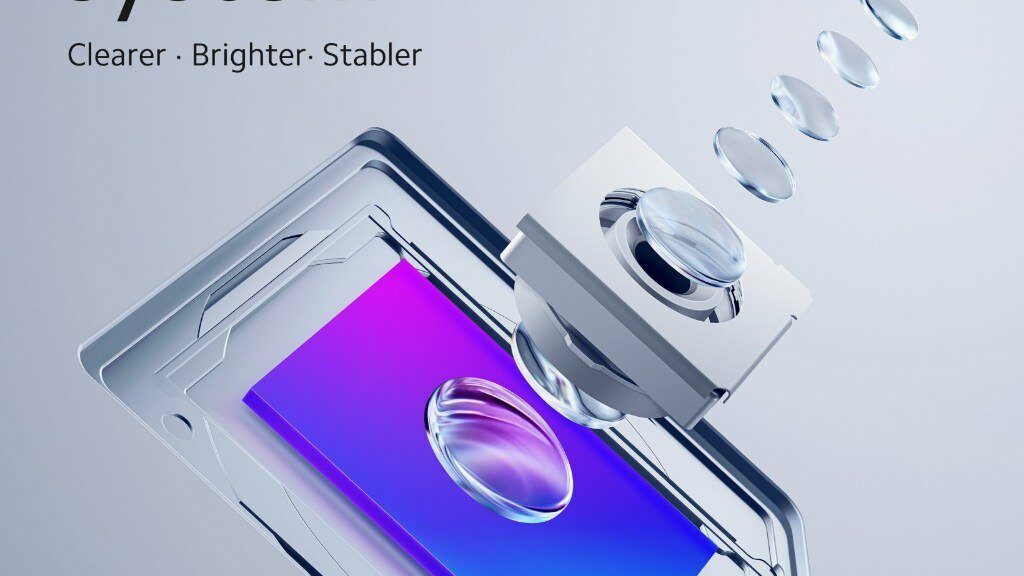 To raise expectations among users in the community, Xiaomi showed through its social networks all the products that it will present at its next big event . In this way, it is officially confirmed that the Redmi Pad, the Smart Band 7 Pro, the Xiaomi 12T series and other interesting devices are a reality.

In recent days, Xiaomi began promoting its event through various channels. The date is October 4 , it will take place in the city of Munich, it will start at 2:00 p.m. (Peninsular Spain time) and you can follow it through YouTube .

It's official: Xiaomi will present all these products

Under the label #MomentosAOtroLevel , Xiaomi will introduce a new batch of eye-catching products to the global market. Of course, the protagonists of the event are the smartphones of the Xiaomi 12T series. 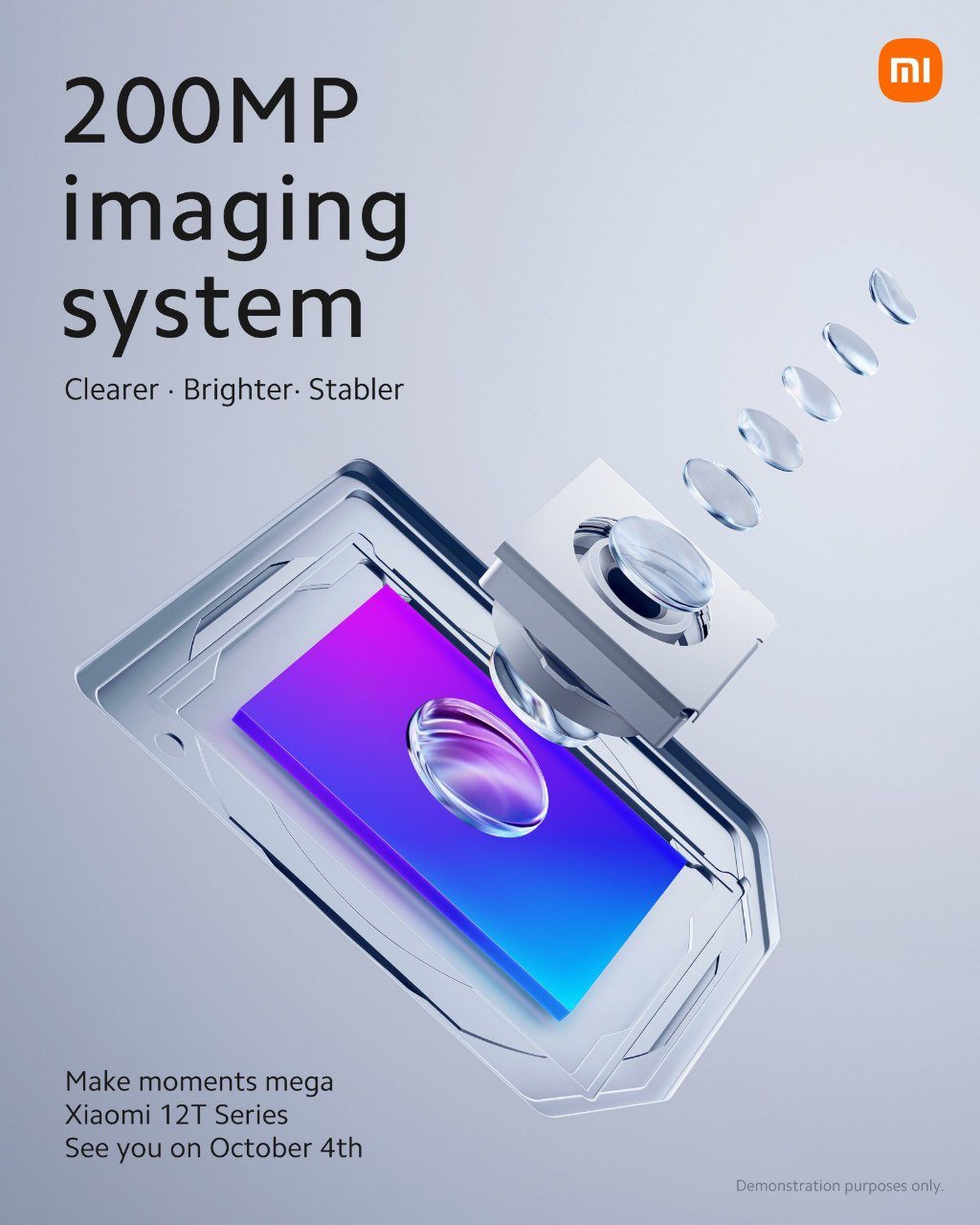 This series would be made up of two representatives: Xiaomi 12T and Xiaomi 12T Pro . In detail, both terminals would be inferior to the 12S series, but the Pro version would integrate the brand's first 200-megapixel camera . In addition, both devices would be equipped with the best MediaTek and Qualcomm processors. 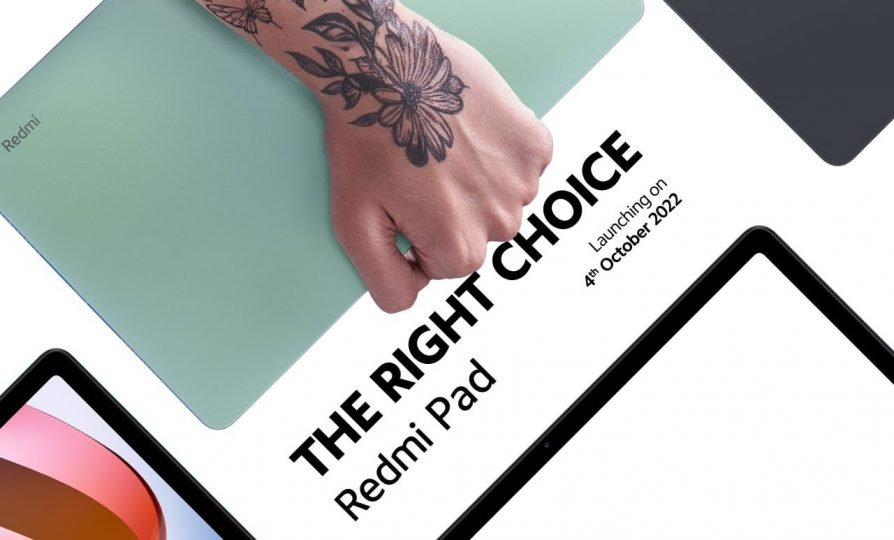 On the other hand, the event on October 4 will mark the official debut of the Redmi Pad . A low-end and very cheap tablet , rumored for years, that finally becomes a reality. This Xiaomi product would have an 8 MP camera, a MediaTek Helio G99 processor, an 11-inch LCD screen and a 7800 mAh battery. 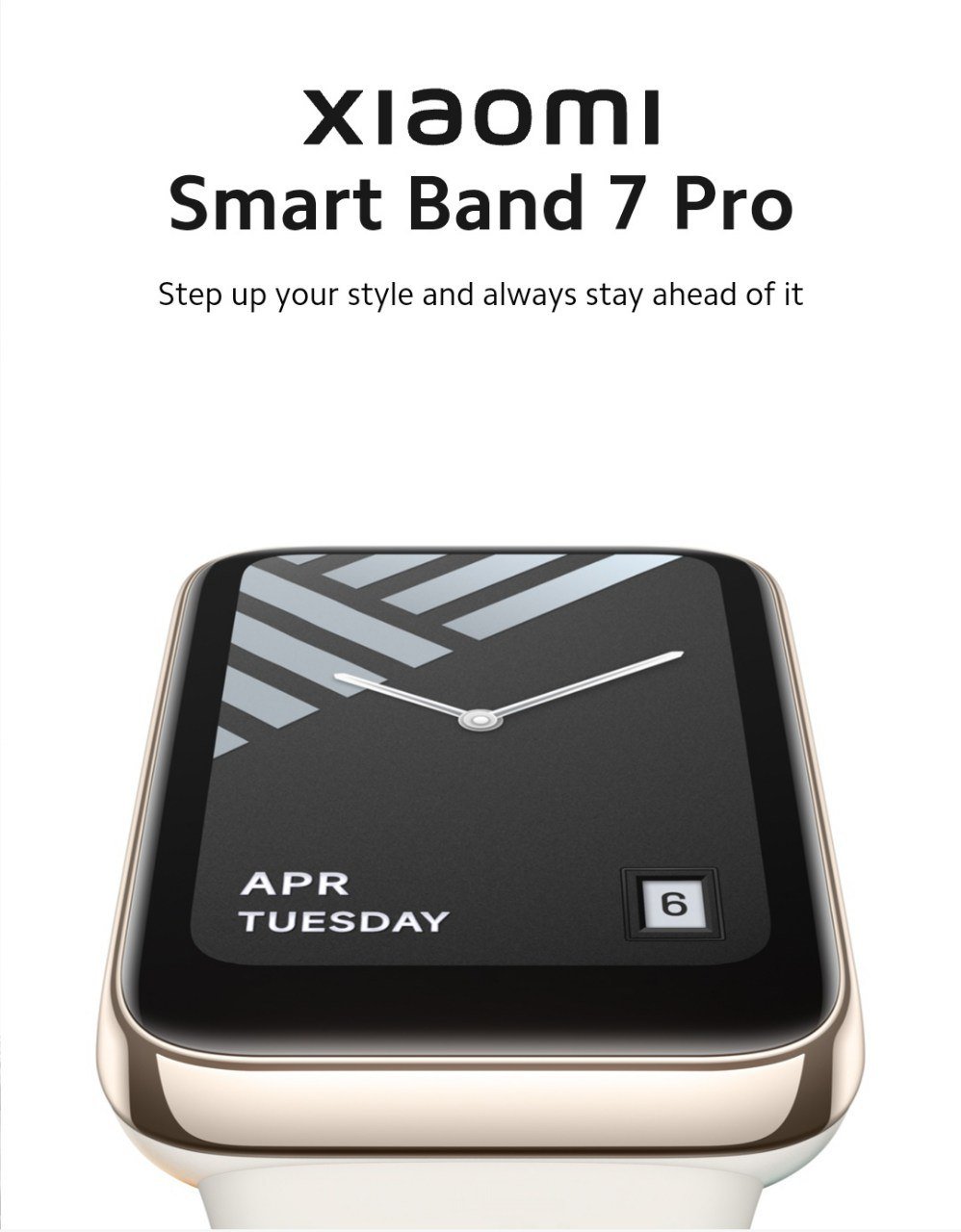 Likewise, during the launch presentation we will also meet the Xiaomi Smart Band 7 Pro . The device would bring a 1.64-inch AMOLED screen , much larger than its standard version, would integrate GPS and more than 110 sports modes.

An event with many surprises

In addition to the devices already mentioned, the event in Munich will also serve to present other new products from the Xiaomi catalog. These would be the Xiaomi Robot Vacuum X10+ robot vacuum cleaner and the Xiaomi TV Q2 series of televisions. 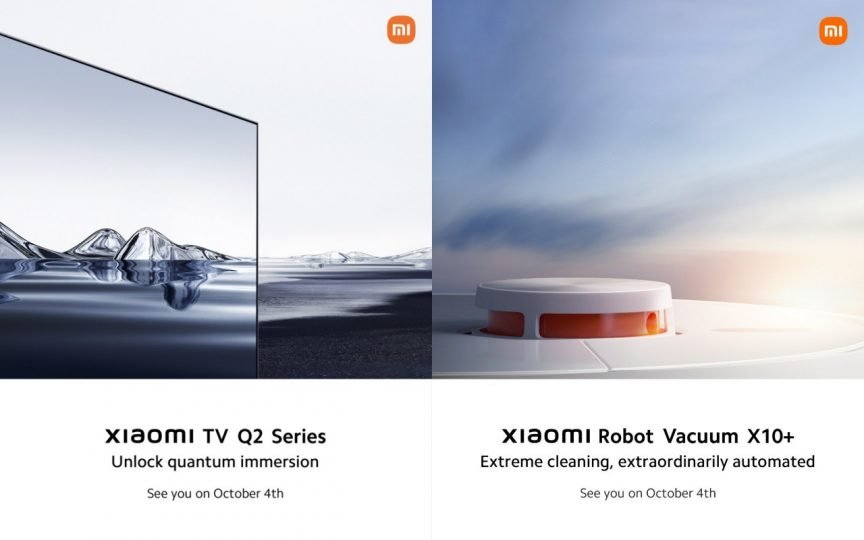 Little is known about these devices. According to the promotional images, the Xiaomi Vacuum X10+ will offer extreme, extraordinary and automated cleaning . While the new TV series promises a new quantum era.

After these announcements on social networks, there is no doubt that the eyes of thousands of users will be on the launch event to learn more about these Xiaomi products. And if you don't want to miss anything, join our general Telegram chat now to stay informed.