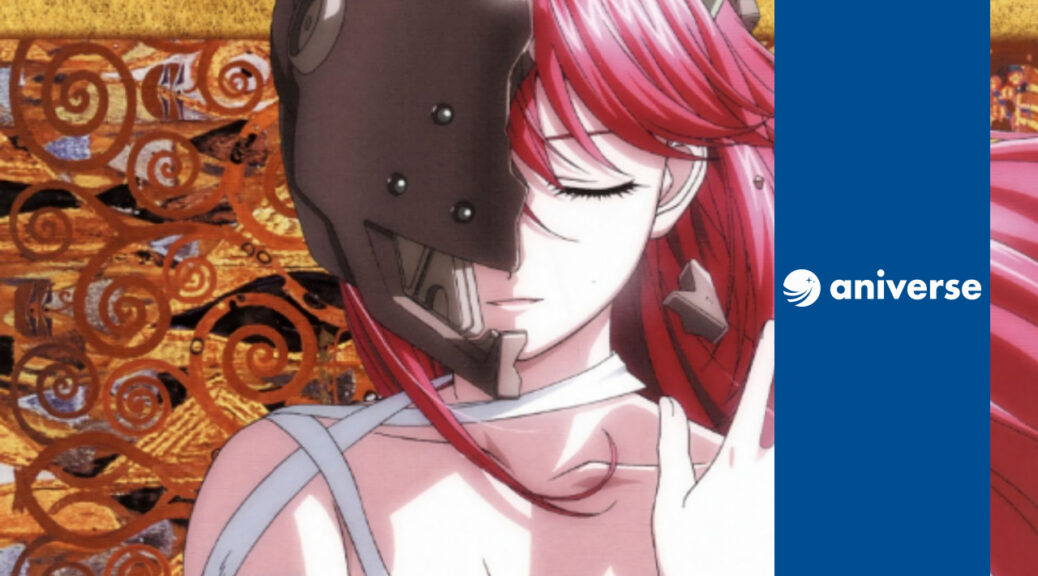 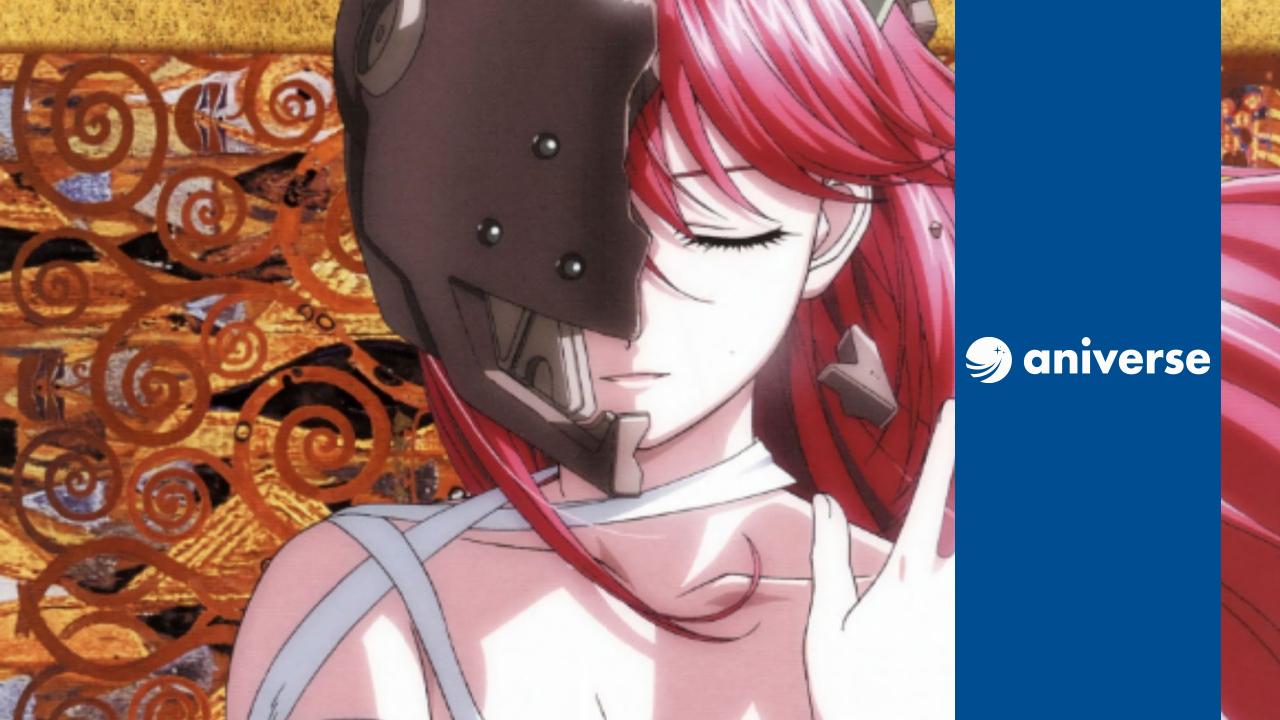 aniverse is also expanding its catalog in October 2022 with a total of ten new anime titles. In this article, we summarize the new additions that subscribers to the Prime Video channel can look forward to.

On October 6, 2022, aniverse is adding comedy short anime Nyanko Days and season one of Shakugan no Shana to its catalog. The following week, on October 13, 2022, My Teen Romantic Comedy SNAFU will add Season Two, while Arpeggio of Blue Steel: Ars Nova and Akudama Drive will also be available to subscribers starting the same day.

The action series Trinity Seven and the slice-of-life anime Hanasaku Iroha are available in the catalog from October 20, 2022 before the anime adaptation of Samurai Warriors , the classic Elfen Lied and the sports Anime Megalo Box available on demand.

All anime titles mentioned above are only available in the German language version on aniverse . Below you will find a chronological overview of all new additions in October 2022.

The new titles at aniverse at a glance:

It's time to snuggle up in warm blankets again and watch a series comfortably, don't you think?🥰

That's why there will also be great new products for you in October.🍂

What are you going to watch?👀 pic.twitter.com/w5xSl1IVkh