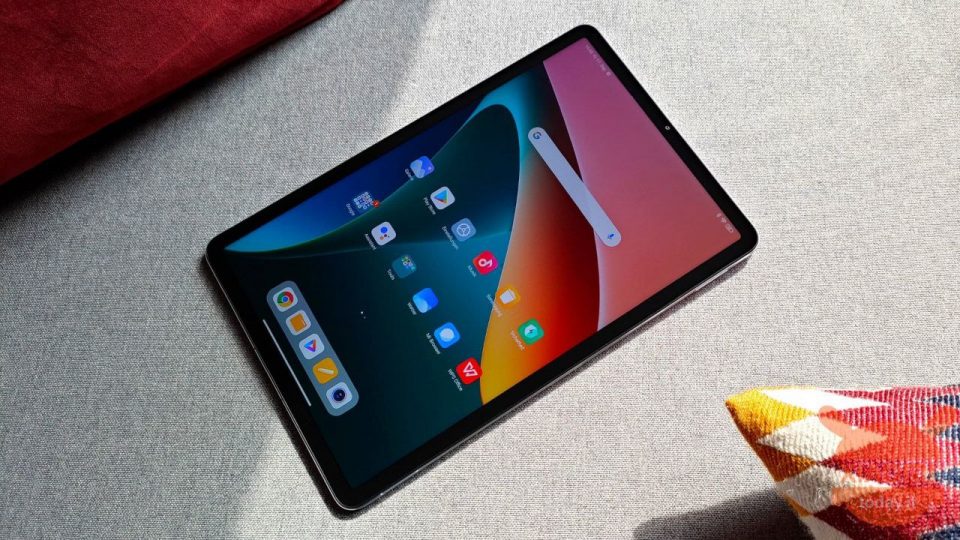 After several years of rumours, betrayals and heartbreaks, it seems that we will finally see Xiaomi's first cheap tablet reach our hands. The device is expected to make its debut on October 4, but a few days after its presentation, numerous images of the Redmi Pad have been leaked, allowing us to see all of its details.

The first Redmi tablet would be accompanied by the Xiaomi Smart band 7 Pro activity bracelet and also the Xiaomi 12T series. However, there is no doubt that much of the expectation is on the Redmi Pad.

All the details of the Redmi Pad revealed

Xiaomi is preparing an online event in which it will present numerous new products that will reach both the Chinese market and the global market. The presentation will start at 2:00 p.m. (Peninsular Spain time) and can be followed through YouTube .

One of the most anticipated devices is, without a doubt, the Redmi Pad. It is nothing more and nothing less than Xiaomi's first cheap tablet and the first tablet launched by the Redmi sub-brand . This device has been playing in the community since 2020 , and after more than two years since its first mention, it seems that it will finally be a reality. 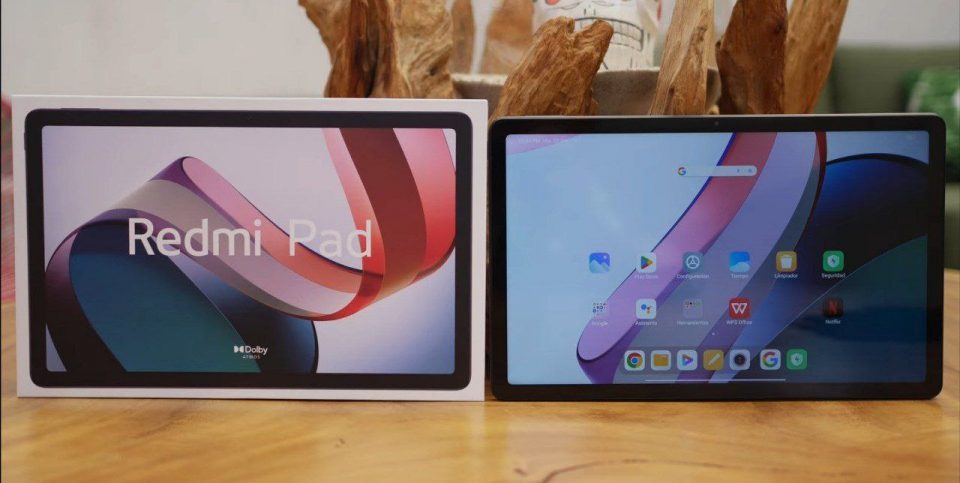 Much has been said about the Redmi Pad and its details. The tablet would reach users with an 11-inch LCD screen, 2K resolution and a MediaTek Helio G99 processor . Furthermore, the device would arrive with a 7,800 mAh battery and a 3 or 4 GB RAM configuration.

The Equal Leaks Telegram channel shared multiple leaked images of the Redmi Pad, which were released on social networks. In these photographs you can see details such as the packaging, rounded edges and its 8-megapixel camera is confirmed . In addition, you can see its silver-colored cover. It will also be available in mint green and graphite grey. 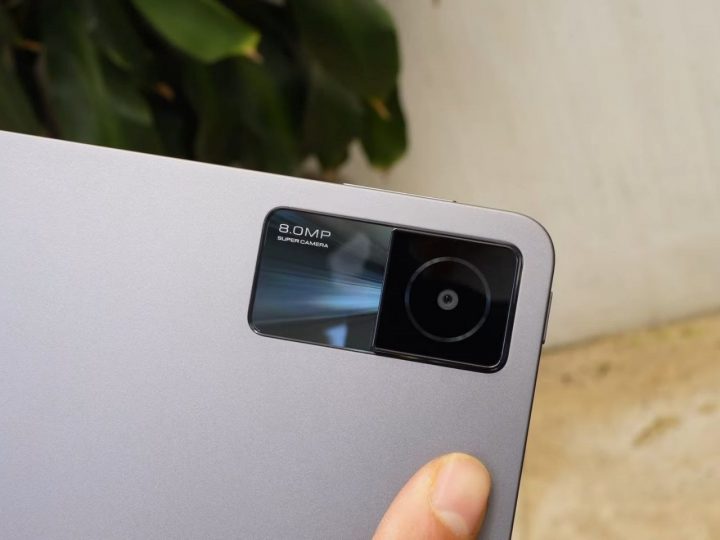 Little is known about Xiaomi's plans regarding the event on October 4. Therefore, there are no details on whether the Redmi tablet would reach the global market or if it would be confined to the Chinese market at the moment. However, the price of the Redmi Pad is expected to be between 225 and 232 euros .

What is known for sure is that this October 4th we will see the new Xiaomi 12T series arrive. So stay connected to XIAOMIADICTOS networks to be informed about the next news of the brand.