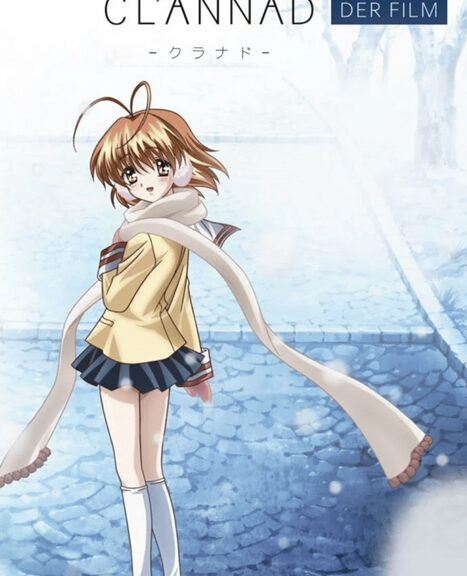 Clannad is one of the most popular romance anime and includes two seasons and a crossover as well as a film. According to an entry in the TV program, this should celebrate its German TV premiere on ProSieben MAXX next month.

ProSieben MAXX will broadcast Clannad: Der Film on October 21, 2022 at 8:15 p.m. with German dubbing. After the broadcast, the film can be viewed in the broadcaster's media library for a limited time.

Clannad: The Movie was produced by Studio Toei Animation, directed by Osamu Dezaki, and premiered in Japan on September 15, 2007. The approximately one and a half hour film   is an adaptation of the game of the same name and focuses more on the female main character Nagisa Furukawa, who develops a love relationship with Tomoya in the course of the story.

FilmConfect Anime released Clannad: The Movie in November 2020 with German and Japanese voice acting as a digipack in a slipcase on DVD and Blu-ray . In addition, the first and second seasons of the anime series Clannad are available on disc from the Potsdam-based anime label. 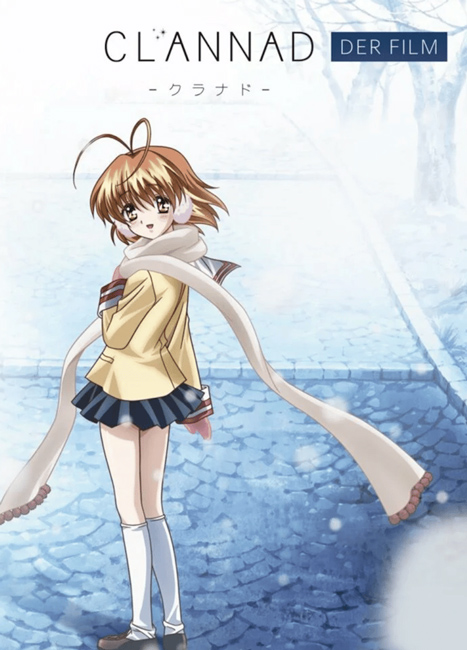 This is what Clannad: The Movie is about:

Tomoya Okazaki is a loner who doesn't really take school seriously. While his classmates are preparing for the upcoming entrance exam, he is regularly late and is lost in thought. One day he meets the clumsy and quiet Nagisa Furukawa. He helps her prepare for her play and gets to know other classmates in the process. After initial doubts, he slowly opens his heart to you and especially to Nagisa…