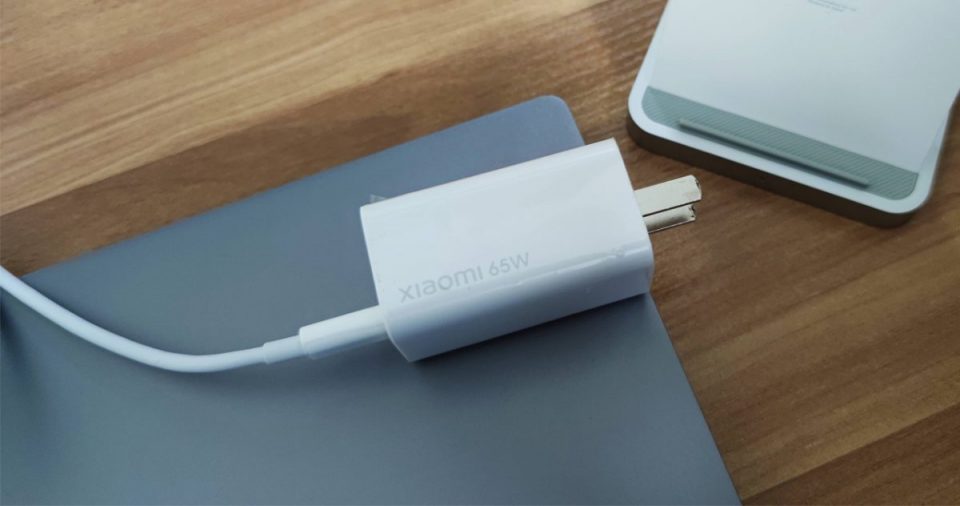 What would happen if your Xiaomi only supports 18W and you connect it to a more powerful charger? Could it explode? Would it kill the electrical circuit in your house? This doubt has been in the minds of many users, since it is always thought that the results of such an experiment would be catastrophic . But the reality is totally different.

And it is that, after many years of technological innovation, a point has been reached where chargers and our devices are smarter than we think .

Can a Xiaomi be charged with a more powerful charger?

The short answer is yes. Perhaps it is not the most practical, since it would not be taking advantage of the maximum capacity of the charger , but it is possible. And it does not carry major risks. Today, a Xiaomi mobile could only be compromised by using adapters of lower quality or that are not original .

If you buy an original charger, but it turns out to be more powerful than what your Xiaomi supports, absolutely nothing happens. Just use an electric current meter to check it. If your phone supports only 33W and the charger is 67W , the latter will never exceed the wattage limit of the phone .

In fact, current chargers are capable of regulating themselves . What does that mean exactly? That, depending on the level of charge, they can adjust their power to avoid damaging the battery. That is why when the mobile is at 99%, the charger lowers its capacity to a minimum . And when the percentage is low, the charger uses the maximum power that the mobile device supports.

Don't know how many watts your Xiaomi supports? So you can calculate it

In general, in the specifications of the device you can see the maximum power of watts that the mobile supports. However, it is worth mentioning that manufacturers often include lower power chargers in the load. 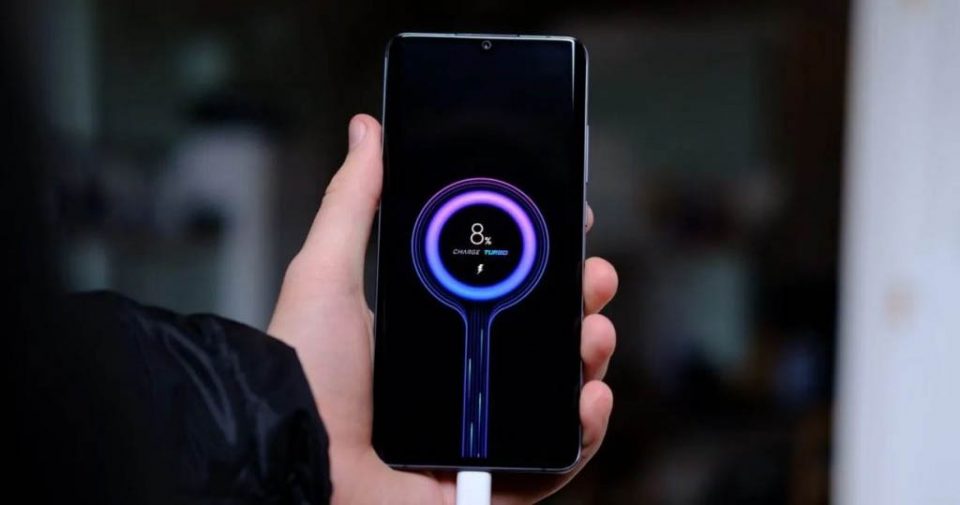 That is, if your mobile supports up to 18W charging, it is likely that the default charger only supports 10W. This is done by manufacturers to avoid the indiscriminate use of fast charging, which can damage the battery in the long term.

If you want to know the maximum power that your charger supports, you just have to apply the mathematical rule : 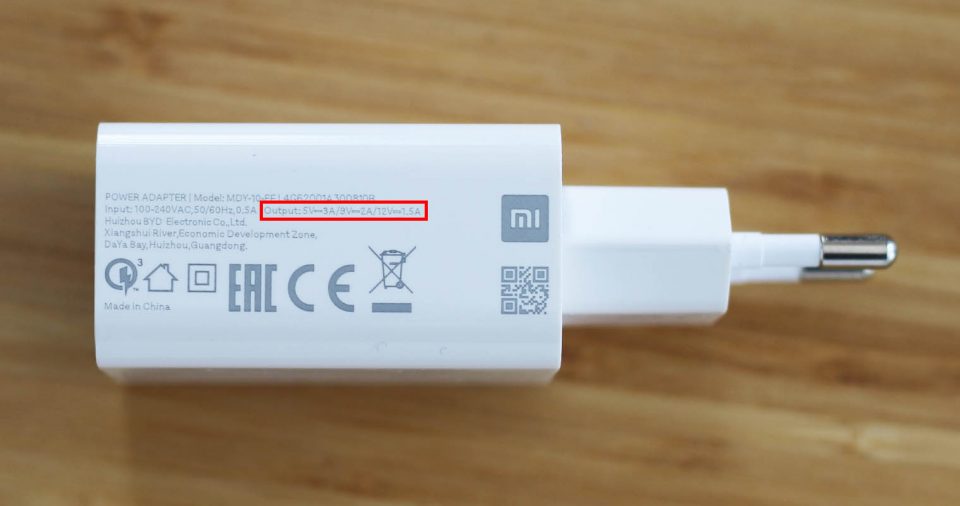 In conclusion, nothing bad happens if you connect your Xiaomi, Redmi or POCO to a charger whose power is higher than what it supports. Perhaps the story would be different with cell phones of yesteryear, but today chargers are designed to take care of phone batteries as much as possible.

Did you know that a charger can regulate itself? Did you know the mathematical rule to determine the load that your power adapter supports? Leave us your comments through our social networks and also in the general chat of XIAOMIADICTOS on Telegram.