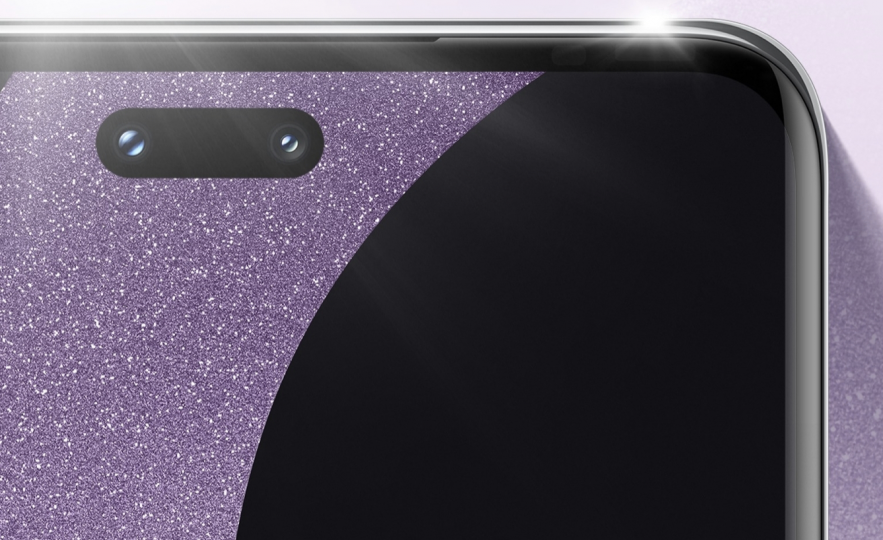 On September 27, Xiaomi will announce its new Xiaomi CIVI 2 . Meanwhile, the company has continued to show us new details regarding its design, such as its front notch in the purest style of the iPhone 14 Pro and iPhone 14 Pro Max .

As we can see below, Xiaomi has revealed the front design of its new Xiaomi CIVI 2, confirming that it will have a "pill"-type notch located at the top and surrounded by a screen.

That if, according to the company, none of its smartphones will have official support for technologies similar to the Dynamnic Island, so the Xiaomi CIVI 2 will only have the same appearance of the notch of the latest Apple smartphones .

In short, Xiaomi has not copied the design of the iPhone, as other media dare to confirm. The Xiaomi CIVI 2 will only have a pill-shaped notch, something that has been designed for a long time . 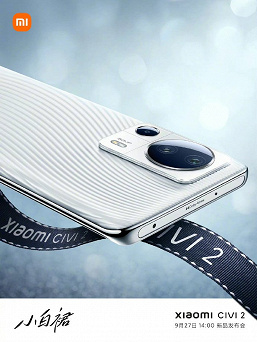 Although its internal characteristics have not yet been officially confirmed, it is rumored that the Xiaomi CIVI 2 will have a Snapdragon 7 Gen 1 , a 120Hz FHD+ screen and a 50MP main camera with Leica lenses . 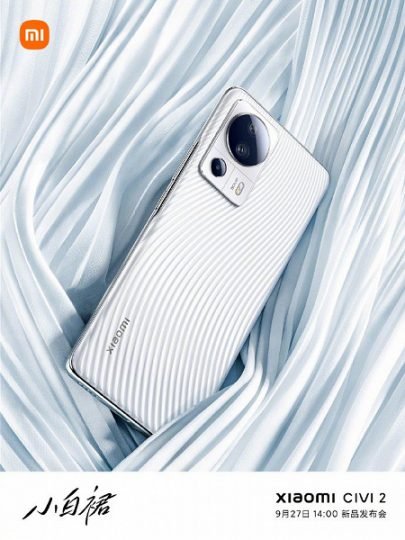 In addition, the Xiaomi CIVI 2 will stand out for its thinness. According to the latest reports, this will have a maximum thickness of 7.23mm , with a maximum weight of 171.8 grams .