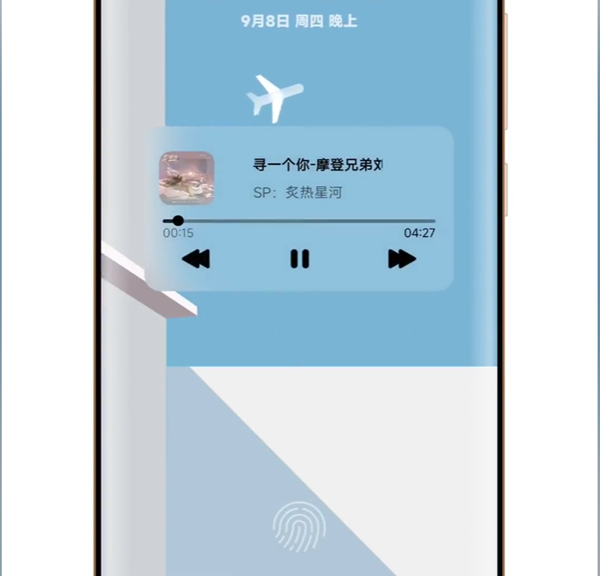 One of the main features that has drawn a lot of attention from the presentation of the iPhone 14 series has been the Dynamic Island or dynamic island . A function that joins the notch with some widgets in a centered and elegant space. So much has been the commotion of this novelty, that a user has managed to create a theme for Xiaomi mobiles that emulates the dynamic island of the iPhone 14 Pro.

The Dynamic Island takes advantage of the space of the front camera and Face ID to show useful information about the device . Functions such as music playback, exploring Apple Maps and much more are displayed in the notch region . Can you imagine being able to do that from a Xiaomi? Well, a developer has made it a reality.

A theme designer who goes by the name “Mu Ye” has developed a Xiaomi mobile theme that emulates the dynamic island behavior of iOS 16 . The user has reported on his social networks that he has shared his creation with Xiaomi and is currently under review. 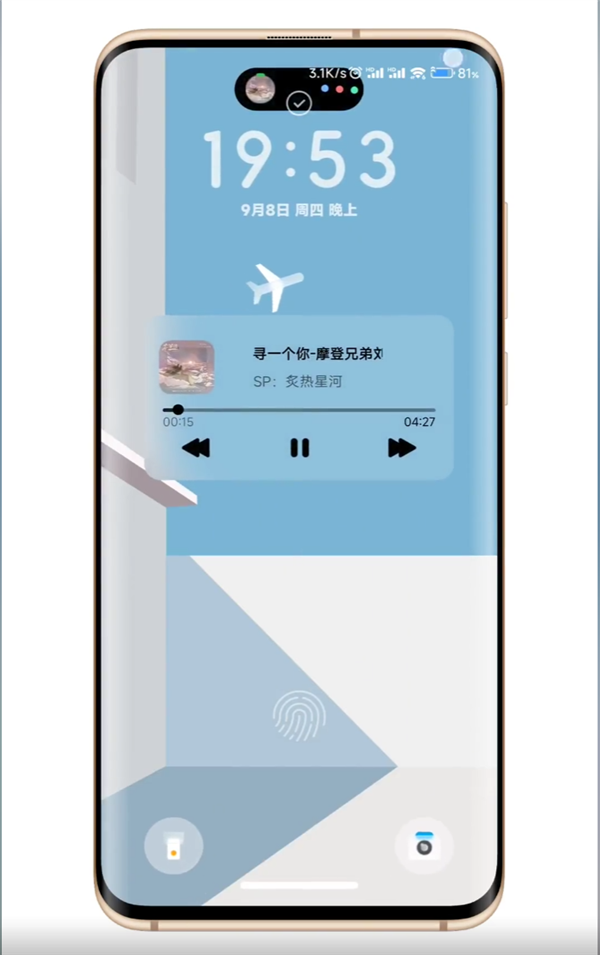 If approved, the theme could be found on the MIUI theme store outside of China at some point. The theme would be capable of displaying music player, time and date inversion, custom lock screen text, animations and smart charging.

This version of the Dynamic Island is designed for the brand's mobile phones that have their front camera in the center. Although its developer indicates that the location of the dynamic island can be modified to fit all types of mobile regardless of the location of the notch.

As you can see in this tweet from the social network Twitter, in the theme store you can find a theme called AP14超级景深that integrates the Dynamic Island. However, it appears that this customization pack is available exclusively for China only .

Is it necessary to take advantage of the notch in Android?

Although there is no doubt that the idea is interesting, Android mobiles, unlike iPhones, are not entirely in need of the functions of the dynamic island. This is because its facial recognition technology is very different from Apple's Face ID , which needs more space.

Front cameras on Android phones take up less space. Therefore, implementing something similar to the Dynamic Island of iOS 16 does not seem to be relevant in the near future . Although, it is possible that market trends tip the balance and motivate manufacturers to try new and interesting features.

Does the dynamic island of the iPhone 14 Pro catch your eye? Would you like to see it implemented in a Xiaomi mobile? Tell us what you think through the comment box. Also, don't forget to follow XIAOMIADICTOS on social media for more news.