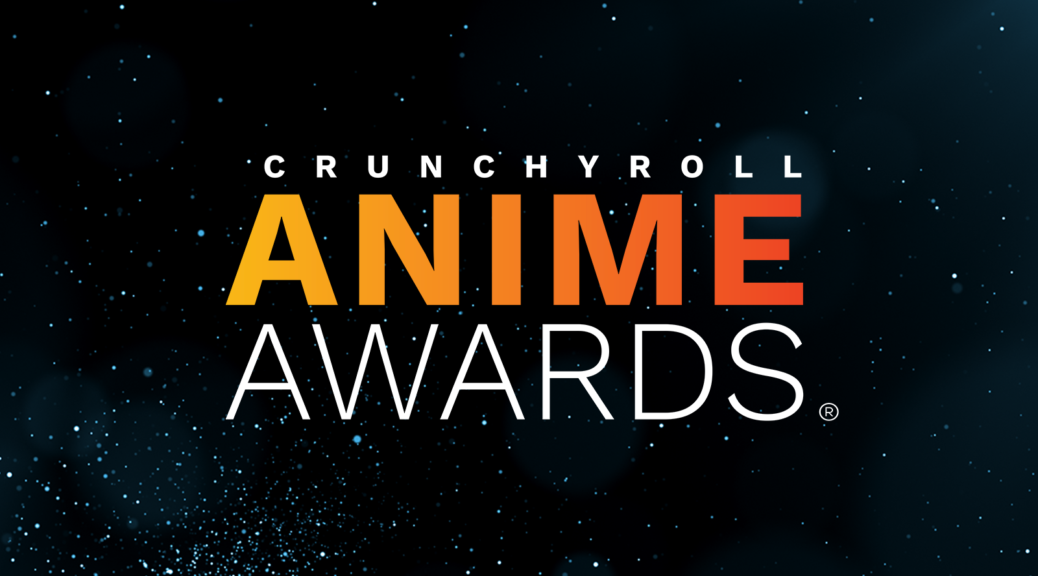 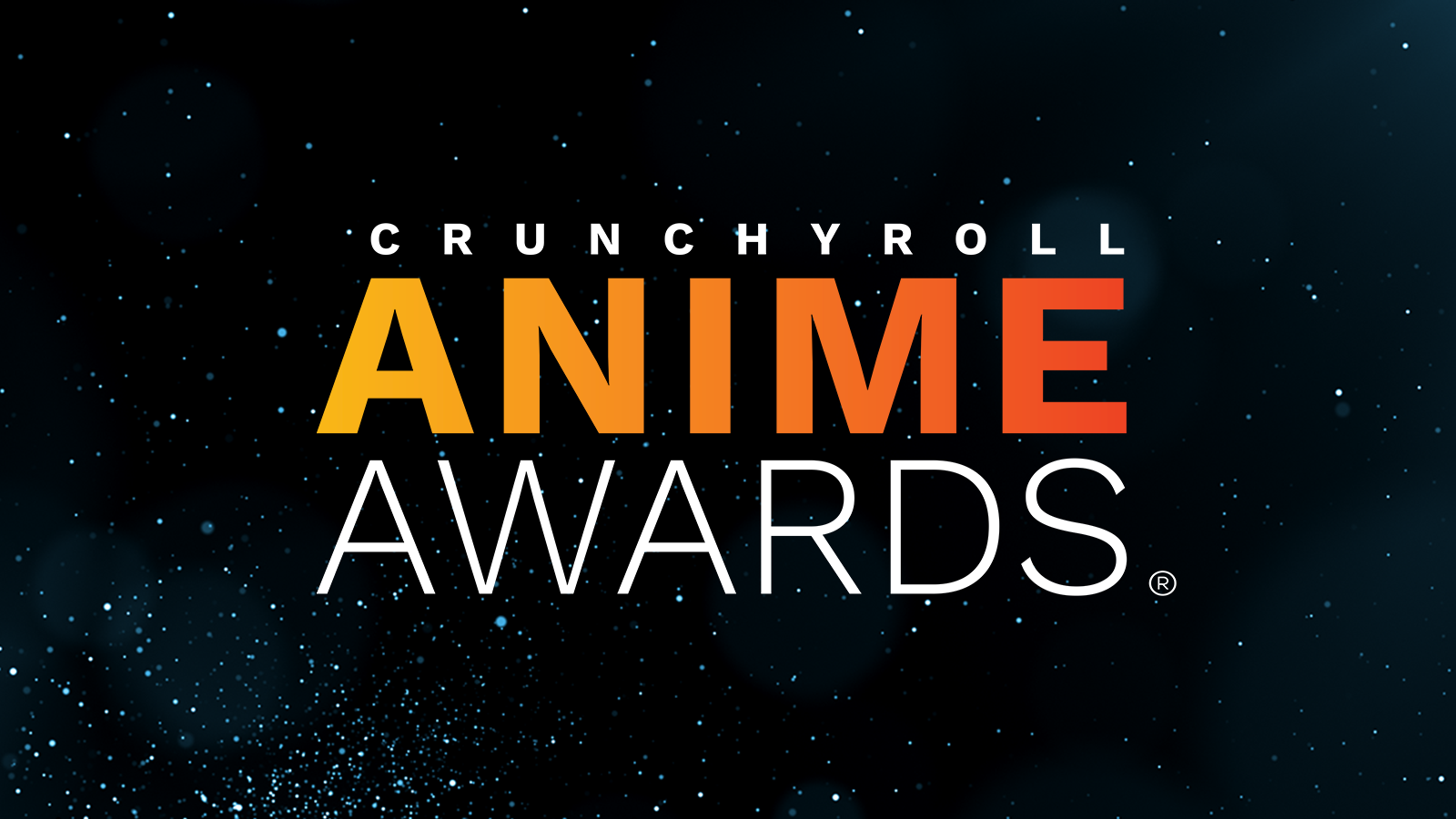 As part of this innovation, Crunchyroll also announced that the awards themselves are to be expanded into a large event with artists, music acts, performances and much more. Crunchyroll, in their own words, speaks of something that should be “ as unique as the medium of anime itself ”.

Crunchyroll CEO Rahul Purini can't wait to celebrate the event with fans from around the world. For him, there is " no better place […] than the birthplace of anime itself " to celebrate the Anime Awards.

Starting with the nominations and voting for the awards early next year, anime fans from around the world will once again be able to vote for their favorites in different categories. As before, in addition to the fans, a selected team of judges from all over the world will also be able to cast their votes.

It remains to be seen whether Crunchyroll will be able to increase its popularity within Japan with this move to Tokyo. So far, Crunchyroll has not been one of the established names in Japan, despite investing in some anime productions in recent years ( e.g. Tonikawa ). This may also be due to the fact that the streaming service does not own the rights to anime series within Japan.