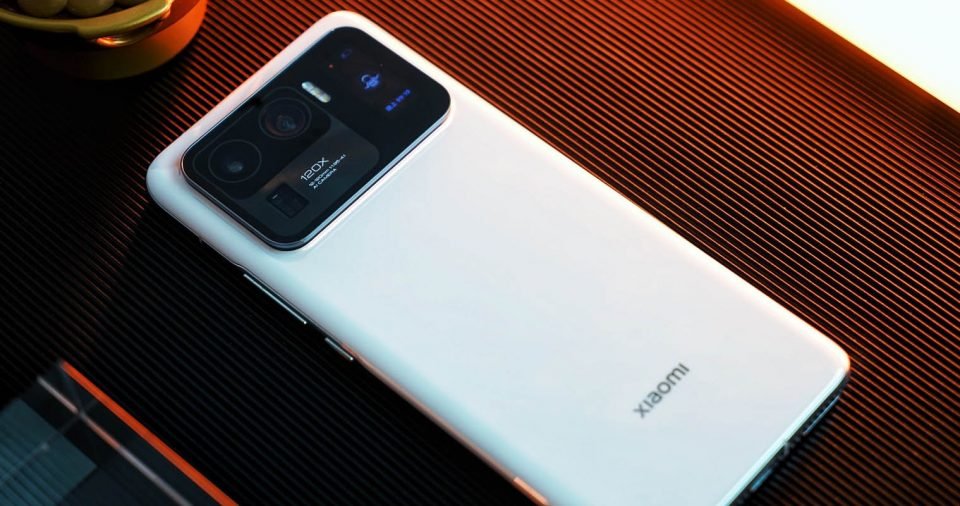 DxOMark has reviewed the camera of the Xiaomi 12S Ultra . But beware, the testing laboratory, which Xiaomi boasted so much about on other occasions, has positioned it below other older terminals, which also do not have Leica lenses .

According to the analysis carried out by DxOMark , the Xiaomi 12S Ultra is positioned in fifth position, falling behind the Xiaomi Mi 11 Ultra , which for the longest time claims to be the third smartphone with the best camera on the market at a global level.

Without a doubt, a curious fact, since the Xiaomi 12S Ultra camera has been promoted as the best on the market , especially now that it has the collaboration of Leica, which has provided the lenses.

Recall that the Xiaomi 12S Ultra has a 50MP main camera provided by SONY , including an optical stabilizer and a total of 7 lenses developed and manufactured by Leica . In addition, it also has a 48MP wide angle, a 48MP telephoto lens and a ToF 3D sensor.

Instead, the Xiaomi 11 Ultra is a better smartphone in terms of photography, incorporating a 50MP sensor with optical stabilization and 8 self-developed lenses , a 48MP wide angle and a 48MP telemacro.

In short, it seems that the association with Leica has not been the server to achieve the best smartphone in terms of camera. We already know that this brand theme finally incorporates improvements, but much of the “boom” is still pure marketing .