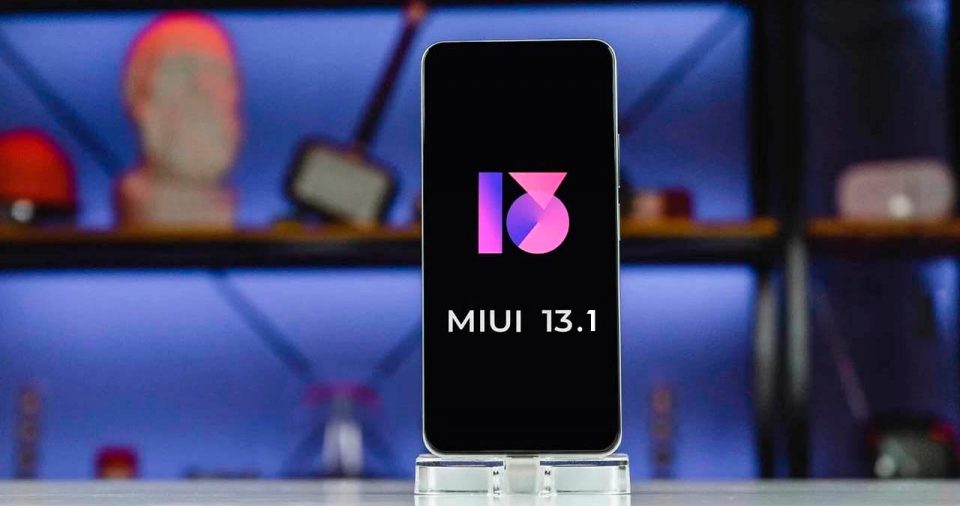 In early August, MIUI 13.1 surprised all fans . When everyone was waiting for a version 13.5 before the arrival of MIUI 14 , the manufacturer began to deploy something out of plan in China. Although it was initially focused on the 12 series, now many more Xiaomi, Redmi and POCO mobiles will receive MIUI 13.1.

All these Xiaomi will be updated to MIUI 13.1

As we mentioned, in the first days of August Xiaomi released the MIUI 13.1 update based on Android 13. The new version of the customization layer landed on the 12 series phones, such as the Xiaomi 12 or the Xiaomi 12 Pro , under the Chinese ROM.

The update does not differ much from MIUI 13. Its main feature is that it is based on Android 13 , at least in the 12 series. Other Xiaomi, Redmi and POCO devices that are in the MIUI beta received MIUI 13.1 based on Android 12. .

However, a recent list shared by the XIAOMIUI team seems to reveal all the devices of the Asian brand that will receive a new version of their customization layer . Next, we mention the Xiaomi, Redmi and POCO mobiles that will get MIUI 13.1 soon:

For now, it is unknown when the deployment of the MIUI 13.1 update will begin on these devices. However, all of these are expected to come out of their boxes already with the new version pre-installed . Additionally, devices running MIUI 13 based on Android 13 are likely to receive the new customization layer as well.