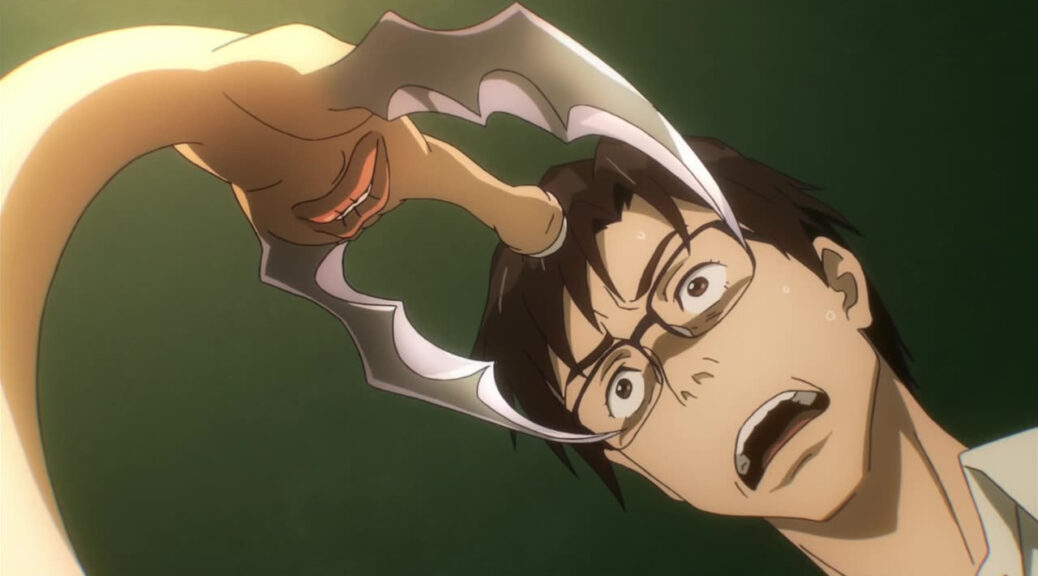 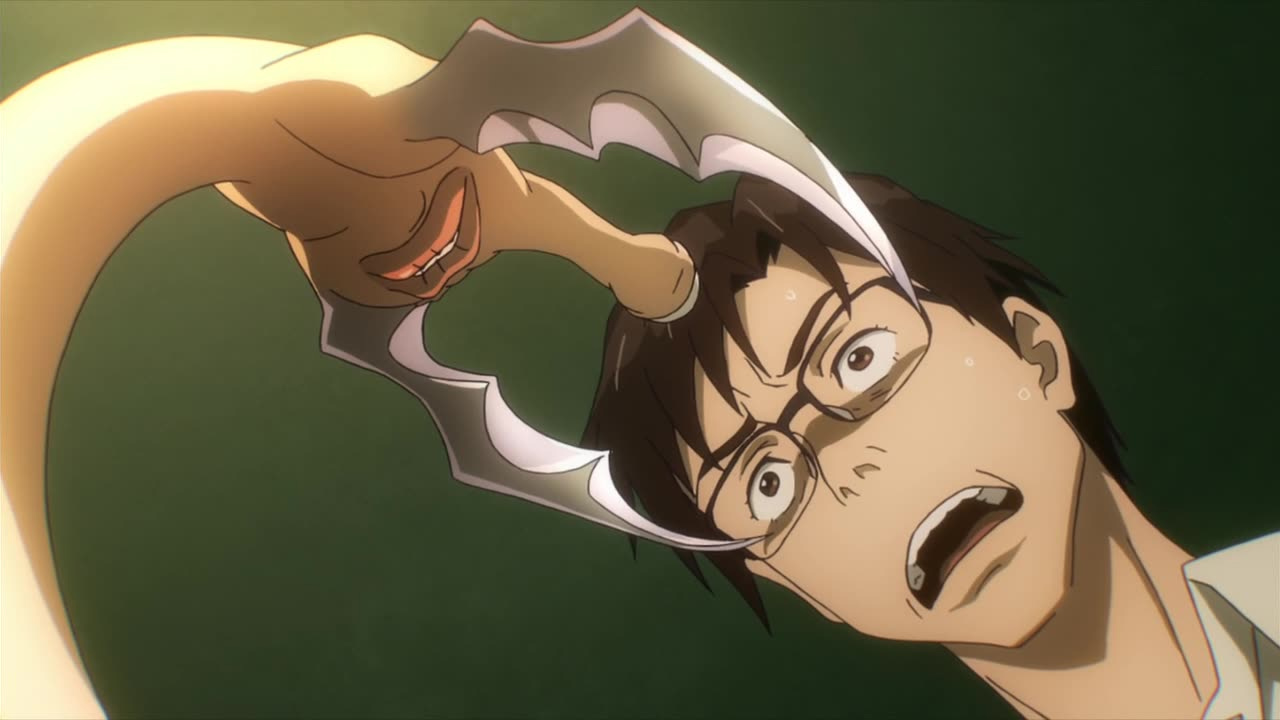 According to a report by Comic Natalie, Netflix is currently working on a new live-action adaptation of Hitoshi Iwaaki's Parasyte manga series. The streaming giant has already confirmed this on Twitter.

Accordingly, the hit anime and manga Parasyte will be adapted as a South Korean live-action drama series. The new Netflix drama series is titled Parasyte: The Gray and will be directed and adapted with the script by Train To Busan and Peninsula filmmaker Yeon Sang-ho. Parasyte: The Gray will be released worldwide exclusively on Netflix at an as yet unknown date and will tell a different storyline from the anime and manga.

Unlike the manga and previous adaptations, this time the main character is a woman. Jeon So-nee takes on the role of Jeon Soo-in – a woman who is being attacked by a parasite but strangely coexists with it without losing control of her brain. Koo Kyo-hwan as Solu Gang-woo, who hunts parasites in search of his sister, and Lee Jung-hyun as Choi Jun-kyung, whose husband was killed by a parasite and who became the leader of the special forces unit The Grey" is appointed to fight parasites.

Parasyte is a ten-part manga series by Hitoshi Iwaaki and was published in Germany by Panini Manga. The original manga inspired a 24-episode anime series Parasyte -the maxim- that ran on Japanese TV between October 2014 and March 2015, as well as two live-action films. KAZÉ Anime released both the films and the anime on DVD and Blu-ray some time ago.

This is what Parasyte is about:

Parasitic aliens are infiltrating humanity. They burrow deep into the brain, gaining control of their host. They can also take different forms to feed on their unsuspecting prey. 17-year-old Shinichi also falls victim to one of these insatiable creatures. He just manages to fend off the attack on his brain, but the parasite he calls Migi nests in his right hand. In order to survive, both have to come to terms with each other, because more and more people are being attacked by the bloodthirsty creatures. No one knows who has already become a mindless minion of horror…