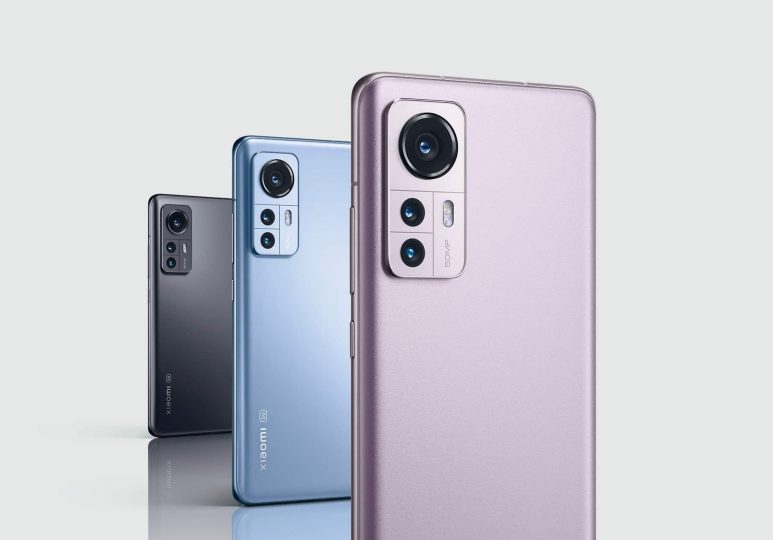 It is no secret to anyone that Xiaomi is already working on its next line of flagships. The latest rumors seem to indicate that the Asian manufacturer is progressing more and more in the development of the 13 series, in which a Xiaomi 13, Xiaomi 13 Pro and even a Xiaomi 13 Ultra would be presented. But, how soon will we see these phones?

Although the Xiaomi 13 series remains largely a mystery, some details have come to light, even from the mouth of Lei Jun himself . Therefore, here we collect everything we know about the brand's next flagships.

All the details of the Xiaomi 13 Series revealed

Almost two months ago Xiaomi introduced the world to the exclusive 12S series. These models marked history for their association with Leica, but also for making the Xiaomi 12S Ultra the best-selling device . After its success, the manufacturer is now focused on its new line , and many juicy details have already been leaked.

One of the first indications we had of the Xiaomi 13 series were the reports of the appearance of two devices in the MIUI internal code and later in the IMEI database. The standard model received the code name "Nuwa", under the number 2211133C . While the Xiaomi 13 Pro device was named “Fuxi” with the numbering 2210132C .

Some time later, new information emerged stating that Xiaomi's new flagships had successfully received ECC certification . Furthermore, it was learned that the prototype they used for testing was a global version.

Specifications of the Xiaomi 13

More information about the Xiaomi 13 series would come from Digital Chat Station through its Weibo account. The informant, known in the media for his accurate leaks, revealed that the Xiaomi 13 screen would be 6.36 inches. In addition, it would have an AMOLED panel, this being flat and therefore returning to the design lines of the Xiaomi Mi 9 . 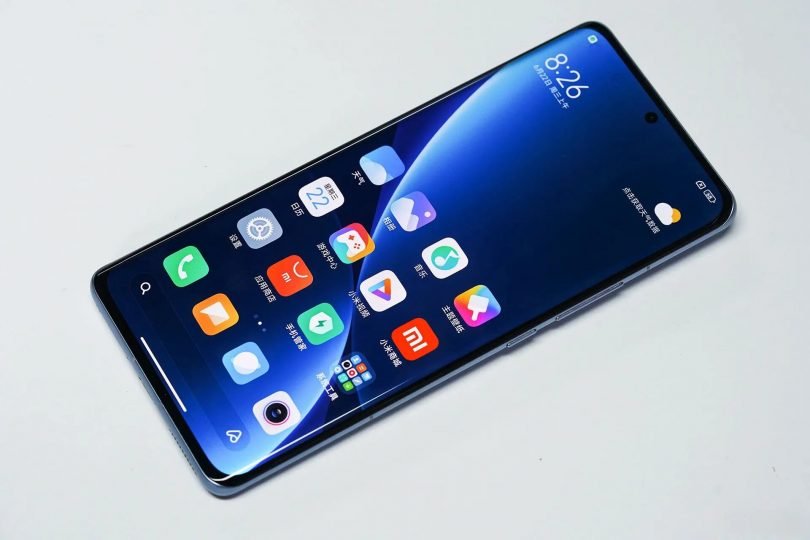 Similarly, Xiaomi's next flagships are expected to have Qualcomm's best processor with them. We are talking about the Snapdragon 8 Gen 2 , a chipset that will be presented during the month of November of this year.

On the other hand, the Xiaomi 13 and Xiaomi 13 Pro are also expected to have a rear camera configuration under the Leica seal . Given their powerful specifications, it is likely that these devices will land on the market with a version of MIUI 14 with Android 13, in addition to support for 100W fast charging.

An Ultra flagship looms over the horizon

Among all the information that is currently handled about the Xiaomi 13 series, there is a very interesting fact that emerged from an official source. It is nothing more and nothing less than the founder of Xiaomi, Lei Jun.

The next iteration of Ultra will be available in our global markets! https://t.co/TgdDWq8724

Through his Twitter account , the Xiaomi CEO reported that the next version of Ultra phones would reach global markets . Although there is no specific mention of a Xiaomi 13 Ultra, it is difficult not to relate the comment to the number of rumors surrounding the brand's new line of flagships.

Although Lei Jun's words are exciting, little else is known about Xiaomi's 13 series. Rumors indicate that the brand's new flagships will be presented between the months of November and December 2022 . Therefore, we invite you to stay informed by following XIAOMIADICTOS on their social networks and in their Telegram group .