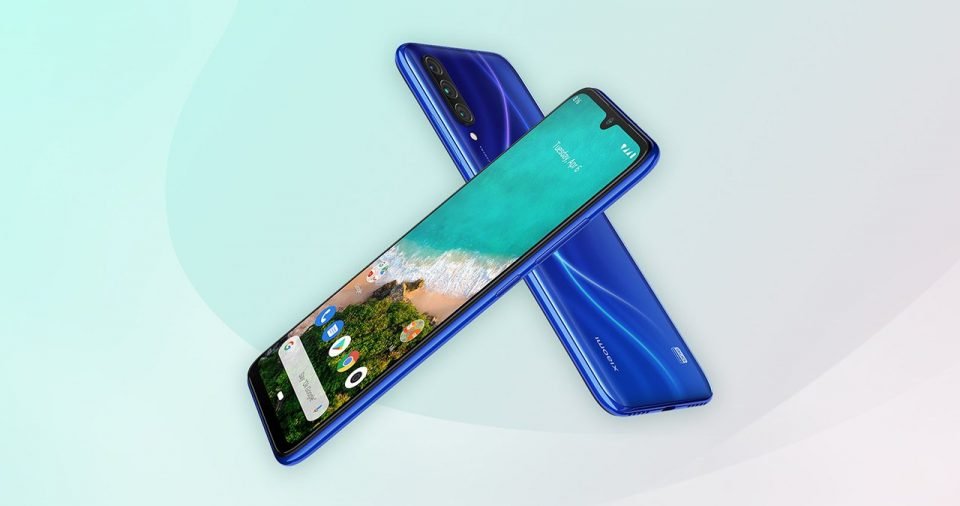 Redmi and POCO seem not to be enough. Apparently, Xiaomi could be preparing a new brand of smartphones characterized by their price and also by having an operating system that is as faithful to what we could find in a Pixel device.

As we can read through The Mobile India , a new rumor has begun to circulate in certain Asian countries , especially in India, assuring that Xiaomi is finalizing the launch of a new brand or sub-brand of smartphones.

Xiaomi could bring back its glory days

According to the source of the news, Xiaomi could bring back its Xiaomi A Series , that is, the one that integrated Android One, thus offering a pure operating system, especially designed for the most enthusiastic or those who can not adapt to MIUI .

This return would apparently take place under a new brand or sub-brand, thus further dividing the wide catalog of smartphones that Xiaomi has. In addition, these new smartphones would be characterized by equipping pure Android, as well as offering a great quality/price ratio .

Similarly, this new rumor is still the same, just a rumor. Even so, we all know that with Xiaomi everything is possible and in just a matter of days we could have official news of a new brand of smartphones.