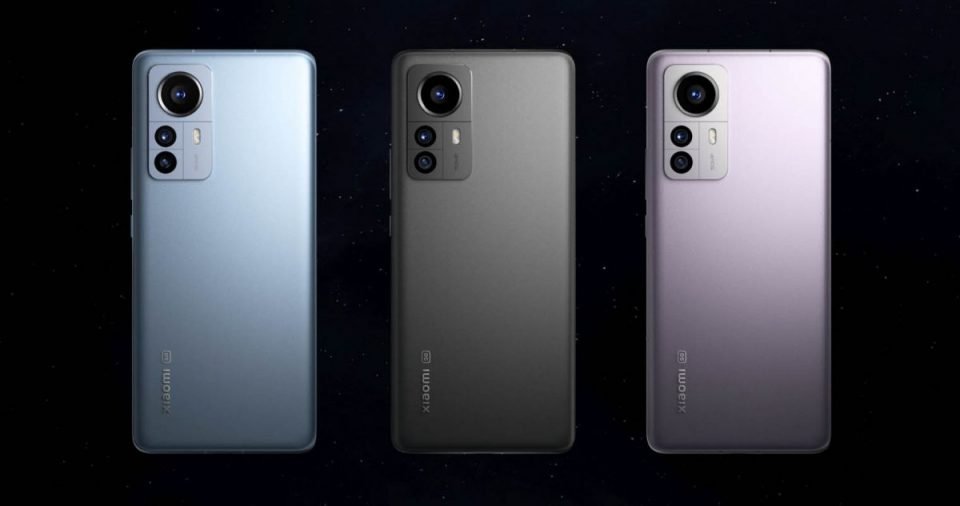 The Xiaomi 12 Pro , one of the best smartphones that Xiaomi has launched this year, has fallen in price again . On this occasion, the flagship has received an important offer of 20% , thus becoming one of the best options on the market for its price.

Although its price is officially at 999.99 euros, we can now buy the Xiaomi 12 Pro for only 803.80 euros on Amazon . A very interesting offer for the variant with 8GB of RAM and 256GB of internal storage .

This is the Xiaomi 12 Pro

If we remember, the Xiaomi 12 Pro is a smartphone that is characterized by its great potential thanks to the Snapdragon 8 Gen 1 that we can find inside. This is also combined with 8/12GB of RAM and 256GB of storage.

In addition, the Xiaomi 12 Pro also stands out for its battery. Its 4,600mAh make it have a great autonomy. To this is added a fast charging system of no less than 120W , which are capable of charging the entire battery in a few minutes.

Other than that, the Xiaomi 12 Pro has a large 120Hz AMOLED screen with WQHD+ resolution , a 50MP triple camera with SONY optical hand stabilization, a stereo sound system, and a vibration motor capable of recreating haptic sensations.