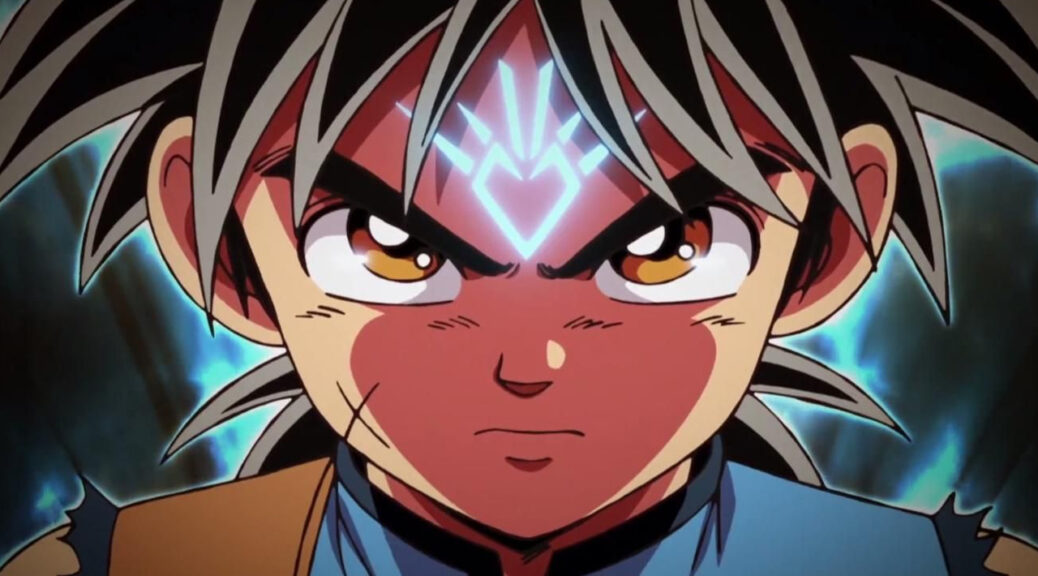 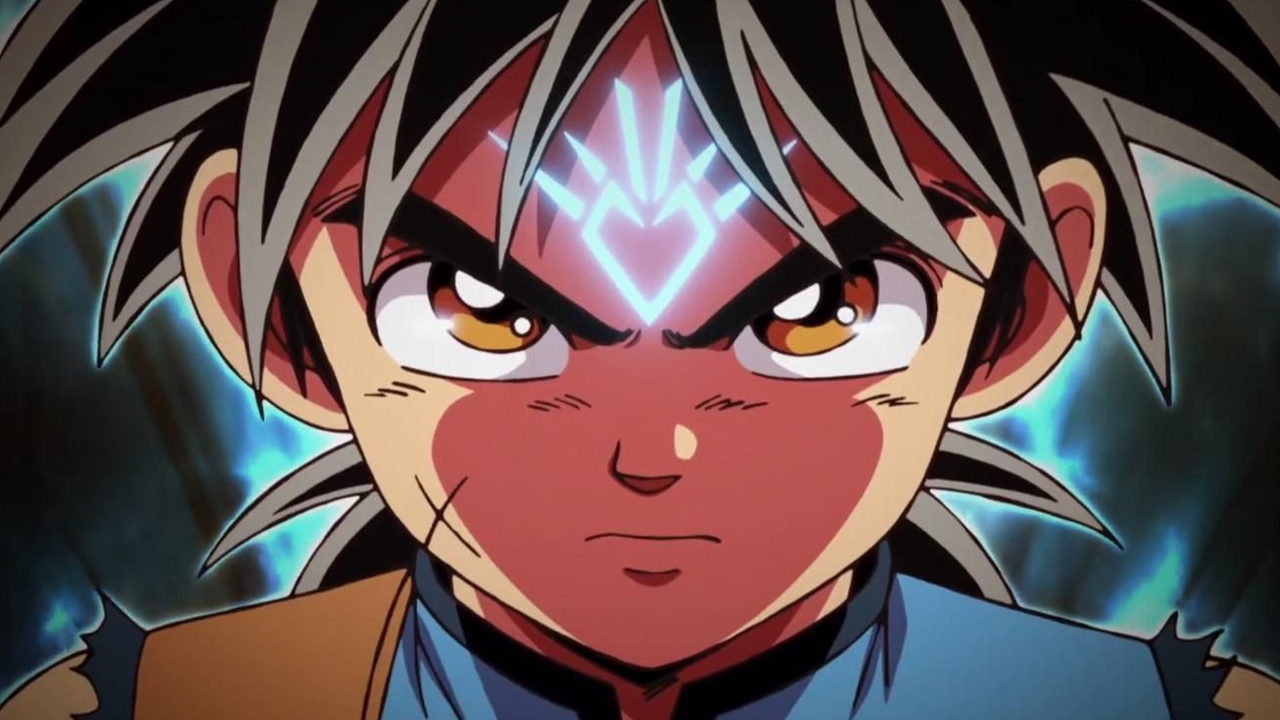 Young Dai's adventures will soon be available to fans on free TV! As ProSieben MAXX recently announced, the broadcaster has secured the rights to the anime series Dragon Quest: Dai's Adventure and will be showing it as a German TV premiere next month.

From September 19, 2022, ProSieben MAXX will broadcast Dragon Quest: Dais Abenteuer with German dubbing from Monday to Friday at 6:30 p.m. The free TV broadcaster shows the first 50 episodes, which are available free of charge in the media library for a limited time immediately after the broadcast.

Dragon Quest: Dai's Adventure (Jap. Dragon Quest: Dai no Daibōken ) is the second anime adaptation of the Legend of the Hero Abel franchise and is based on the manga of the same name by Riku Sanjo. The Toei Animation studio is in charge of the production, with Kazuya Karasawa acting as director. Katsuhiko Chiba is co-writing the adaptation, while Yuki Hayashi is composing the music.

The adventure anime began airing in October 2020 and has so far totaled over 90 episodes. Crunchyroll shows Dragon Quest: Dai's adventures since then in the original Japanese version with German subtitles in the simulcast. The original manga series has a total of 37 volumes and was published in Japan between October 1989 and December 1996.

This is what Dragon Quest: Dai's Adventures is about:

The world once suffered under the rule of the Dark Lord Hadlar, but a heroic swordsman slew him and restored peace. Many years have passed and the monsters, no longer under Hadlar's control, live peacefully on a remote island. This is where Dai grows up, who is the only person on the island who wants to become a bringer of light himself one day. But everything changes when the Dark Lord rises again, and Dai must embark on a great adventure to become the Lightbringer he always wanted to be!