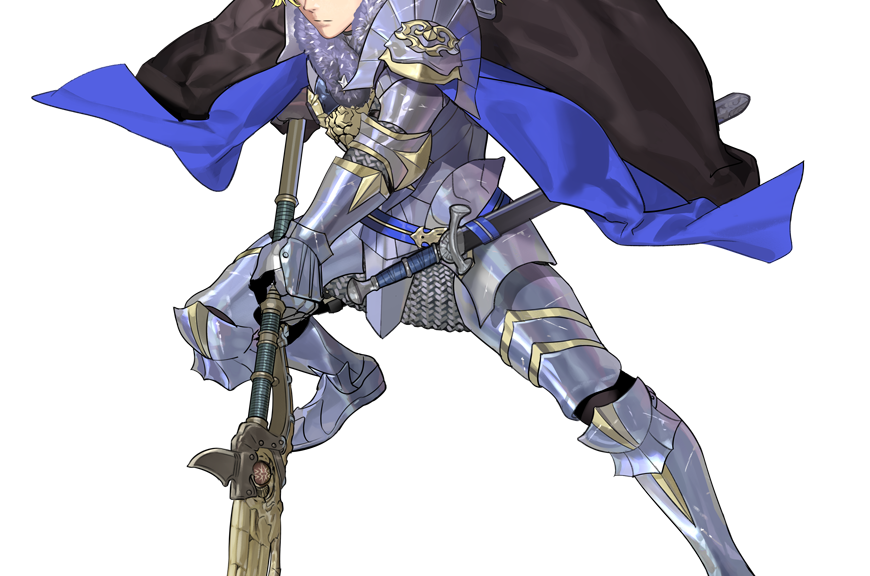 The hack-and-slash action role-playing game with the characters from the Fire Emblem universe goes into the next round! On June 24, 2022, Fire Emblem Warriors: Three Hopes was released worldwide for the Nintendo Switch as a follow-up to the 2017 spin-off. In cooperation with Nintendo Germany we are giving away three copies of the game from the developer studio Omega Force.

Fire Emblem Warriors: Three Hopes takes us back to Fódlan three years after the release of Fire Emblem: Three Houses . As a mercenary Shez – the gender is freely selectable – we experience an alternative version of the well-known story as a crossover between the mechanics of Fire Emblem and the Warriors franchise by Koei Tecmo alongside Prince Dimitri, the future Empress Edelgard or Claude .

True to the concept of Three Houses , the game has three distinct storylines: The three powerful houses Blue Lions , Black Eagles and Golden Deer , each following one of the three House leaders. The player is therefore already spoiled for choice at the beginning of his adventure.

Leader of the three houses: 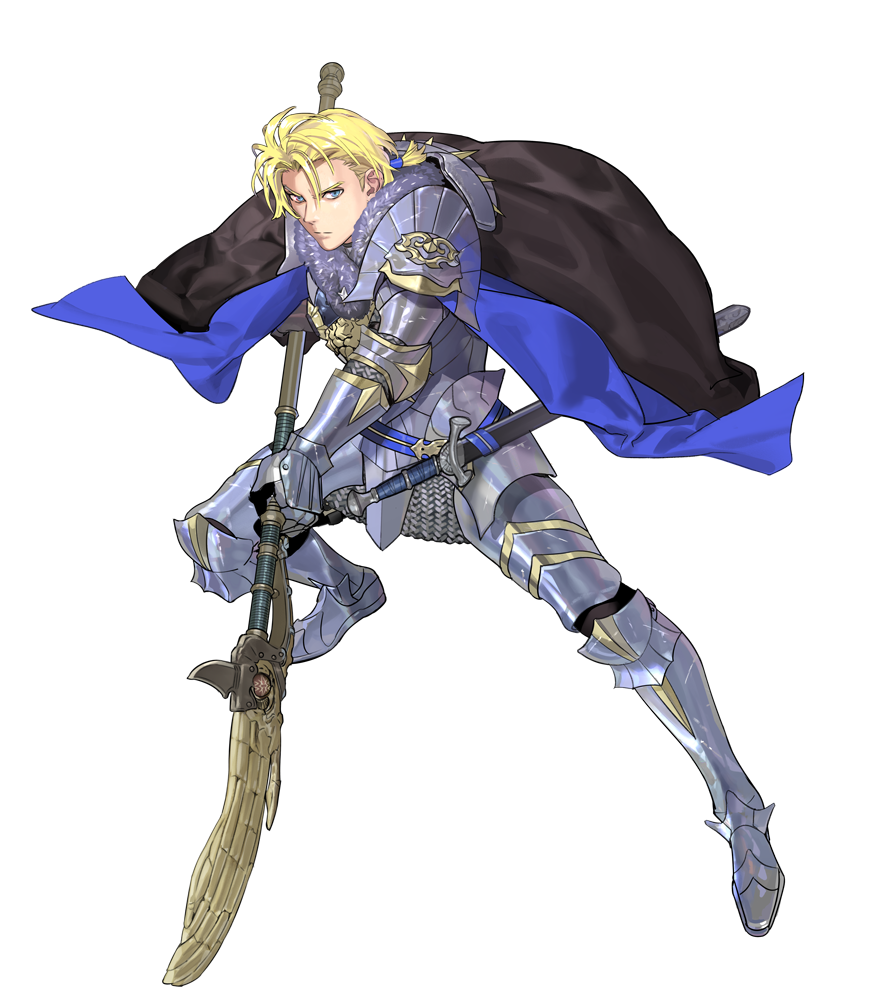 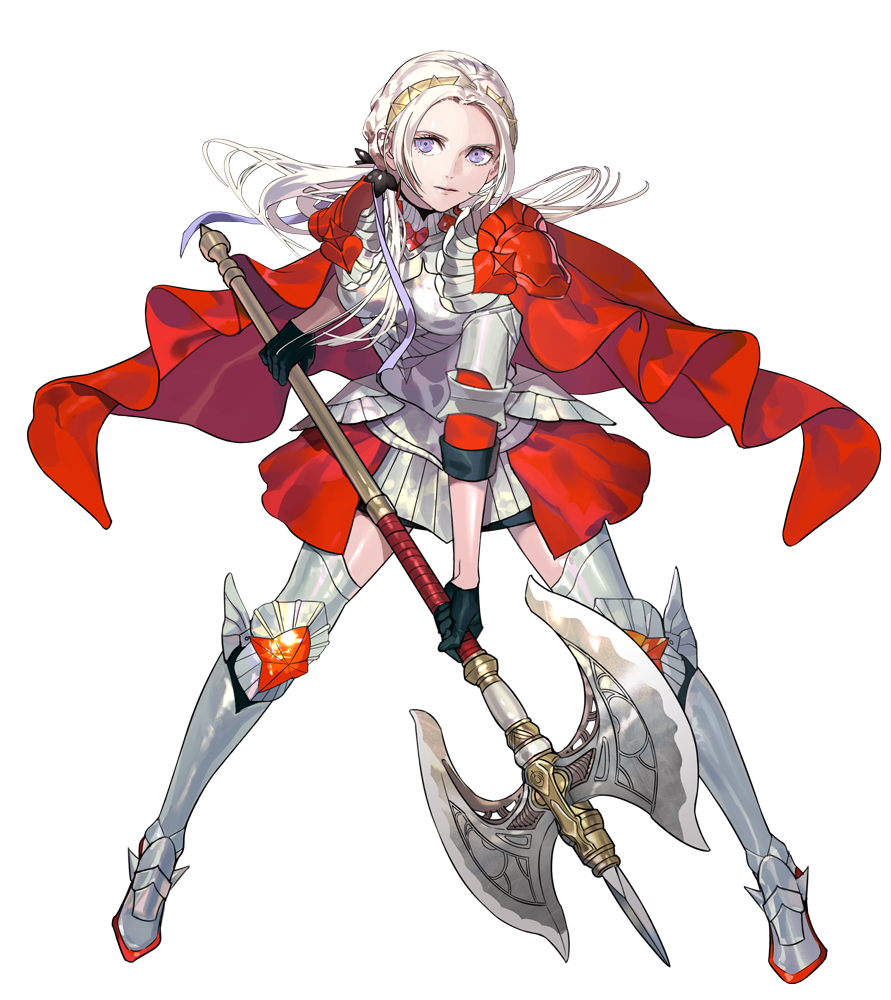 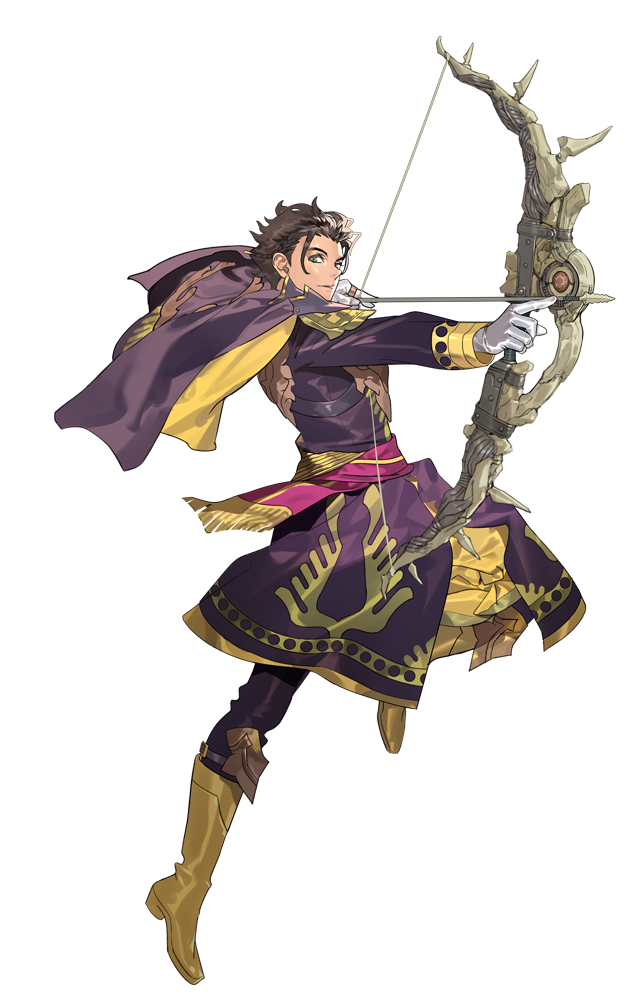 In order to enter our Fire Emblem Warriors: Three Hopes sweepstakes, we want to know which of the three houses you would choose. Will you choose the Alliance Blue Lions from the Holy Kingdom of Faerghus, the Black Eagles from Adrestia or rather the Golden Stags from Leicester?

In cooperation with Nintendo, we are giving away 3x Fire Emblem Warriors: Three Hopes for the Nintendo Switch among all participants. 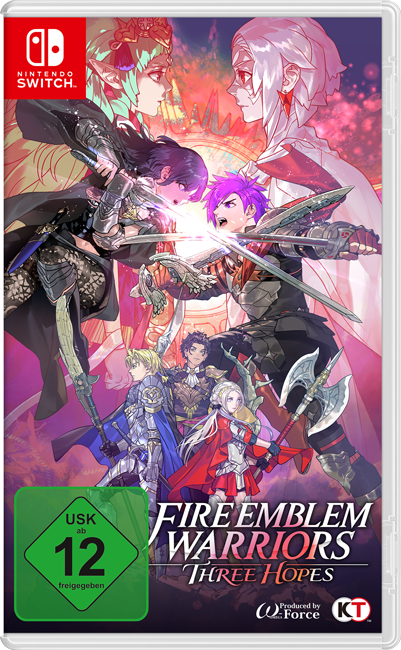 We are giving away one copy each on our website, on Facebook and on Twitter. There are three ways to enter the Fire Emblem Warriors: Three Hopes Sweepstakes   to participate.

The closing date for entries is Monday, August 22, 2022 at 11:59 p.m. Please refer to our Conditions of Participation for all further information. By participating in this competition, you automatically confirm that you have read and accepted the terms and conditions. We wish good luck! 🙂

WHAT FIRE EMBLEM WARRIORS : THREE HOPES IS ABOUT :

Fire Emblem Warriors: Three Hopes is set in Fódlan, a land ruled by three powers. A new story is told with the world and characters from Fire Emblem: Three Houses.

Enjoy battles that combine action and strategy. Take direct control of characters and mow down enemy hordes while issuing orders to your allies. Strategically decide how to proceed based on the situation on the battlefield. Outside of the battles, you can interact with charming characters from Fire Emblem: Three Houses.

What awaits you in this brand new story? Hope… or despair?