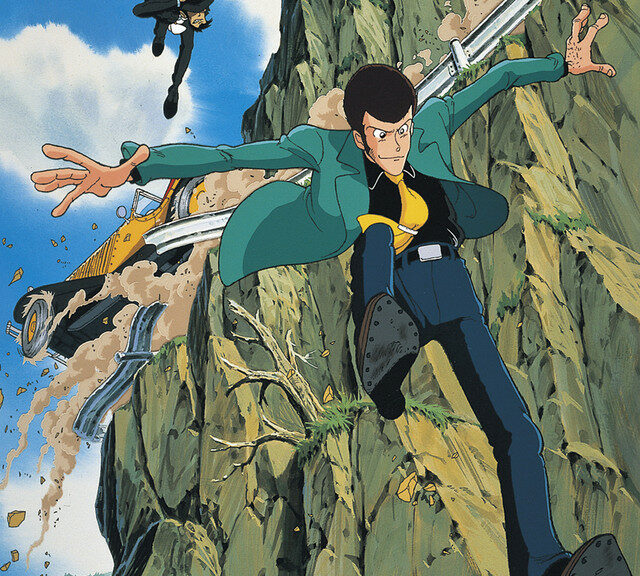 Every master thief started out small, including Arsène Lupin III. As Crunchyroll (formerly KAZÉ Anime) announced as part of its panel at AnimagiC 2022, the Berlin-based anime label is releasing the 23-part anime series LUPIN III. PART 1 soon on DVD and Blu-ray as well as on demand on the streaming platform. However, further details are still pending.

LUPIN III. PART 1 is the first anime adaptation of Monkey Punch's manga series and includes a total of 23 episodes that ran on Japanese TV from October 1971 to March 1972. The action comedy anime was directed by the two Ghibli founders Isao Takahata and Hayao Miyazak at the studio TMS Entertainment.

The original Monkey Punch manga was published in Futabasha's Manga Action magazine between August 1967 and May 1969 and is completed in 14 volumes. The LUPIN III. -Franchise has so far included numerous anime adaptations such as anime series, cinema films and TV specials. 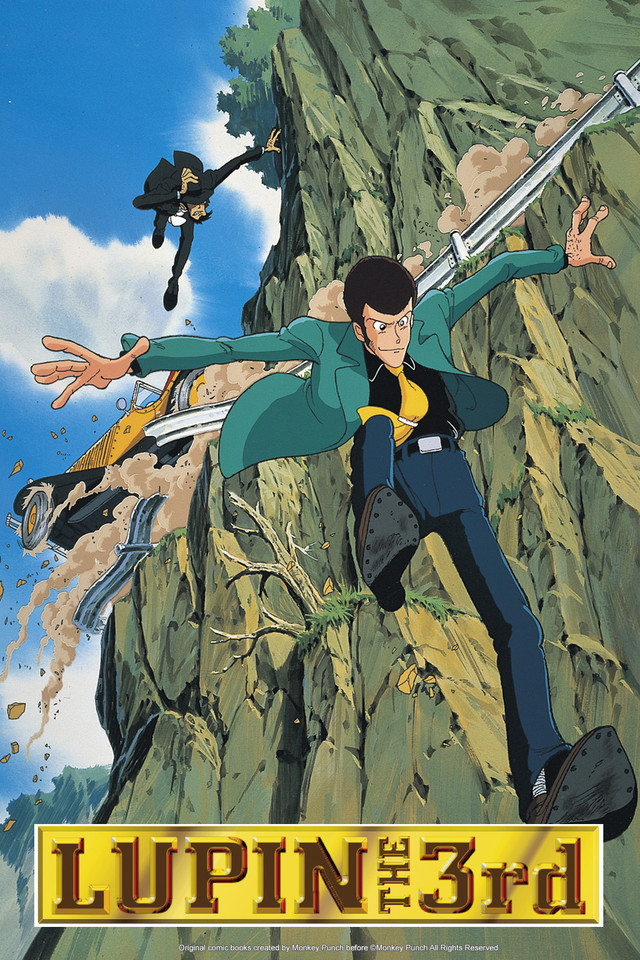 WHAT LUPIN III IS ABOUT. :

Arsène Lupine III is the world's most notorious thief, a master of disguise and a shameless womanizer! Alongside his partner Jigen, the carefree Lupine shoots, steals and flirts his way through the world while avoiding his constant nemesis, Inspector Kouichi Zenigata. Whether he's trying to win a Grand Prix, defeat an invincible magician, or steal a precious deck of cards from a millionaire, nothing is impossible for the great Lupine the Third.