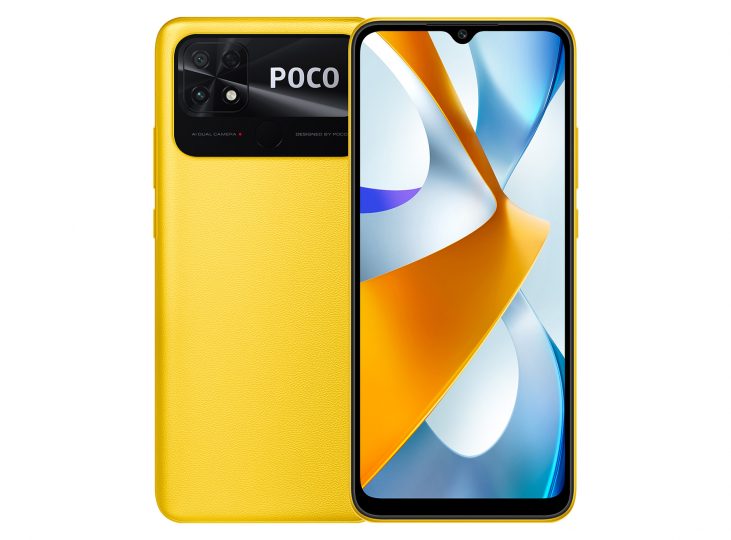 After coming out in Vietnam during the first days of June , the new member of the POCO family finally makes its debut in the Spanish market. The POCO C40 can now be purchased through the official POCO Spain website and for an early booking price.

The device is the most recent addition to the POCO catalog and is also the first of the C series to officially arrive in Spain . What makes it up? A large screen and a battery of immense capacity. Learn here all the specifications of the POCO C40.

The POCO C40 already available for purchase in Spain

As of August 8, the POCO C40 will be available for purchase in Spain. However, the device can be pre-ordered now through the official POCO online store . In addition, it has a discount of 20 euros until August 13 . Now, what does the new member of the C series have to offer?

The POCO C40 is powered by a Chinese-made JLQ JR10 processor . Its maximum RAM configuration is 4 GB, while its internal storage goes up to 64 GB. Although it also supports expansion via MicroSD.

Its screen is a 6.71-inch HD+ IPS LCD panel . On its back is a dual camera module comprised of a 13-megapixel main sensor and a 2-megapixel depth sensor. It also has a 5 MP front camera.

However, the most striking thing is its large capacity battery. The POCO C40 that you can already buy in Spain has 6000 mAh with a fast charge of 18 W. Although yes, the charger that comes from the factory only supports 10 W. 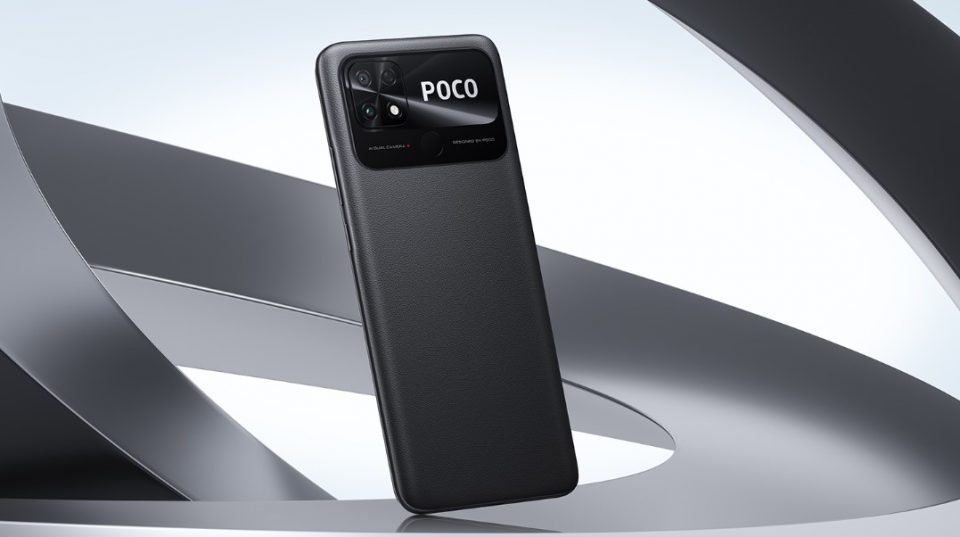 The device also has a fingerprint reader on the back, IP52 certification, FM radio, WiFi, Bluetooth 5.0 USB-C port and 3.5 mm Jack. For the rest, its operating system is MIUI 13 for POCO based on Android 11 .

The POCO C40 is available at the official POCO Spain store in three different colors: POCO Yellow, Night Black and Nebula Green. In addition, the price varies according to the configuration to choose. The 3GB and 32GB variant is priced at €149.99 , while the 4GB and 64GB POCO C40 is priced at €169.99 .