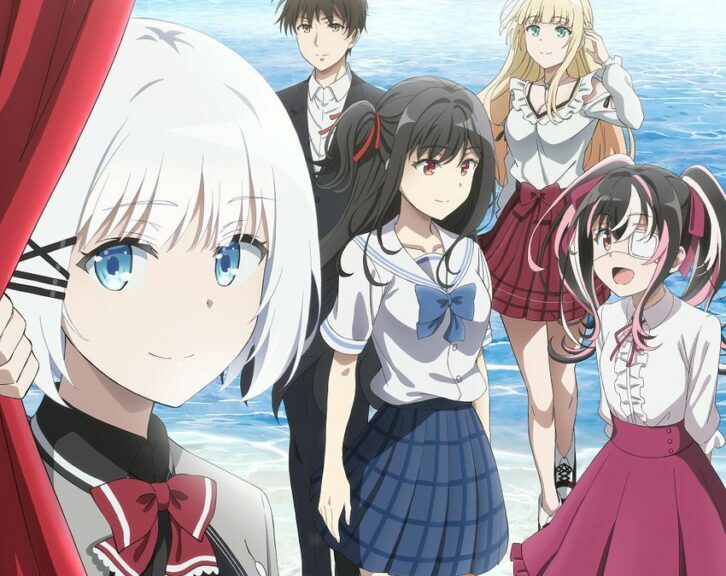 The Detective is Already Dead is getting a second season! This was announced both during Kadokawa's Natsu no Gakuensai 2022 event and via the anime adaptation's official Twitter account. There was a first visual and an announcement video, which you can find further down in the article.

Exact details on the second season of The Detective is Already Dead (Japanese: Tantei wa Mō, Shinde Iru. ) are still pending, but it is already known that the voice actors from the twelve-part first season will slip back into their roles.

Season one was directed by Manabu Kurihara at Studio ENGI. Deko Akao contributed as a screenwriter, while Yousuke Itou did the character design. It was broadcast on Japanese television between July and September 2019. In Germany, both Wakanim and Crunchyroll offer all twelve episodes in the original subtitles on demand, with Wakanim also providing a German dubbing.

The light novel is by Nigojū and illustrator Umibōzu, which started through Media Factory in November 2019 and has so far comprised seven volumes. A manga adaptation by Mugiko has been appearing in Monthly Comic Alive magazine since May 2020. Neither light novels nor manga are currently available in Germany. 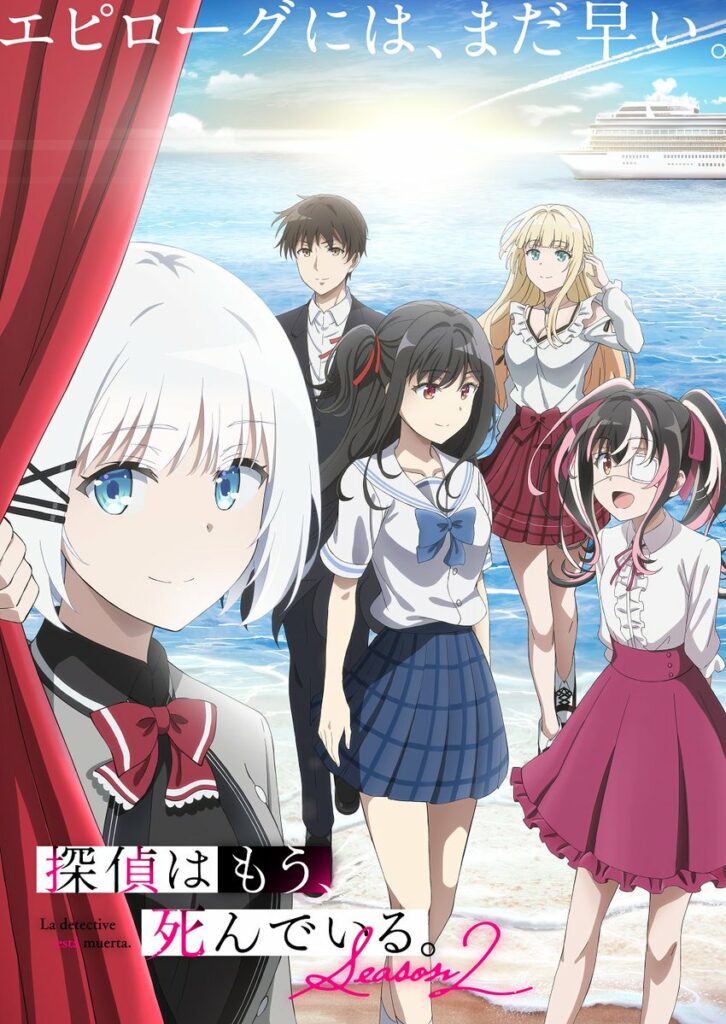 This is what The Detective is Already Dead is about:

Kimihiko becomes the assistant to the angelic Siesta, who introduces herself as a detective, on a plane flying ten kilometers above the earth. So that the two can fight against the enemies of the world, they travel around the globe for three years – until death finally part them. A year after this harrowing event, Kimihiko is leading a perfectly normal life as a student until a client comes to see him. "Are you the master detective?" The encounter with his classmate Nagisa leads him back into a story in which past and present are connected.