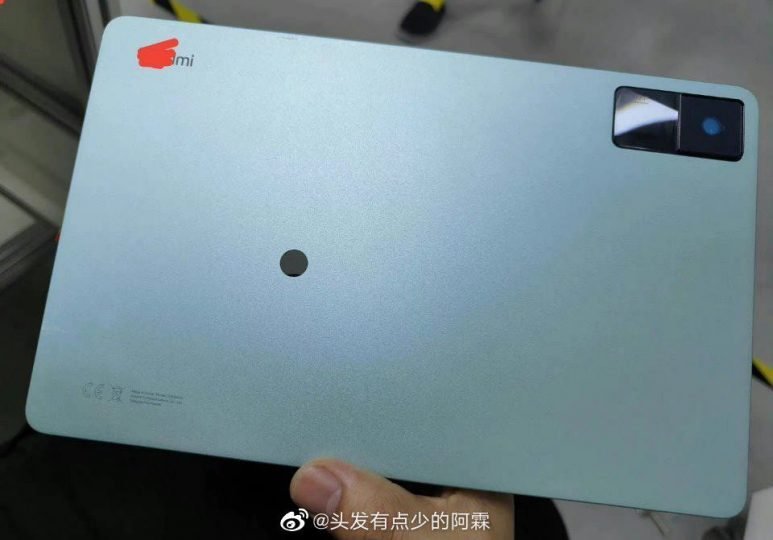 A supposed real image of the long-awaited Redmi Pad, the first tablet of the Xiaomi sub-brand, began to circulate through the Weibo social network. Much has been said about this device, but little is really known about it.

Since 2020 there have been countless rumors around the figure of a Redmi Pad, but without anything coming to fruition. Now, this recent leaked image seems to indicate that the tablet could arrive at any time .

The image in question that haunts Weibo shows the hand of an individual holding a tablet, revealing the back of it. According to the information that comes from the Chinese social network, the device that appears in the image will have an LCD screen with a 2K resolution . In addition, it can be seen that it will have a single rear camera.

No more is known about the Redmi Pad, a device that has been a mystery for the last two years. The first rumors pointed out that it would come out sometime in 2020 . In fact, an image of a supposed official poster was leaked.

Some time later, an apparent list of specifications of the Redmi Pad emerged . This one talked about 5G support, a 765G processor and an 8920 mAh battery. Everything seemed to point to an imminent launch, but this was not the case. For the next two years not much was known about the Redmi Pad. 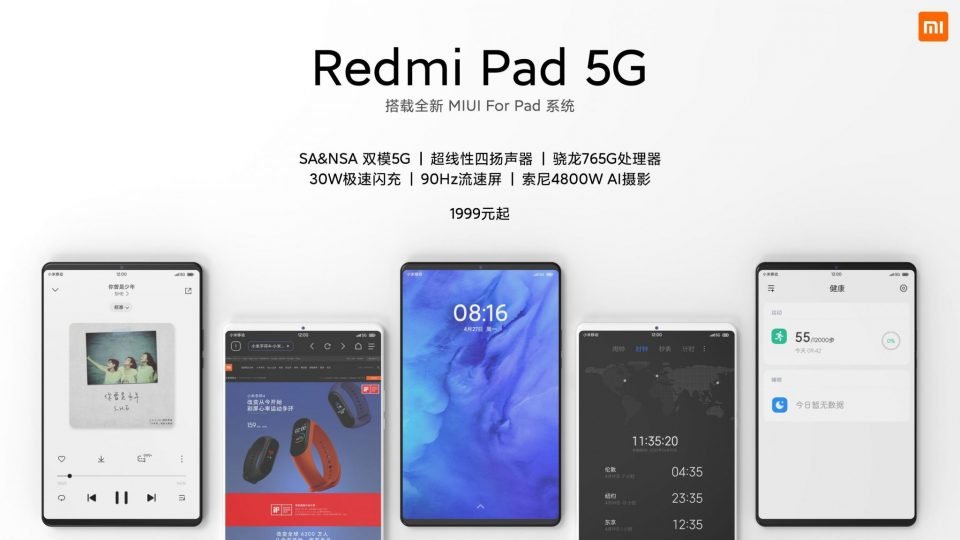 However, a survey issued by the company in this 2022 revived hopes. The survey reflected among its options the name of the Redmi Pad 5G. Whether this was a company mistake or intentional is unclear. What was clear is that a tablet for the Redmi family is among Xiaomi's plans.

The fact that 5G is specified in the name of the tablet implies that it could have a latest generation processor . A Snapdragon 778 5G, for example, or it could also be one of MediaTek's Dimensity series.

There are those who suggest that the Redmi Pad could be the Lite version of the Xiaomi Pad 5. If so, it is possible that its price is below 250 euros . On the other hand, it is unknown if its launch would be limited only to China or if it could reach the global market.

Let us remember that the Xiaomi Pad 5 Pro has not been announced outside the Asian country, so it is not unreasonable to think that the same could happen with the Redmi tablet. Do you think the Redmi Pad is coming? Let us know what you think through our general chat on Telegram and on our social networks .