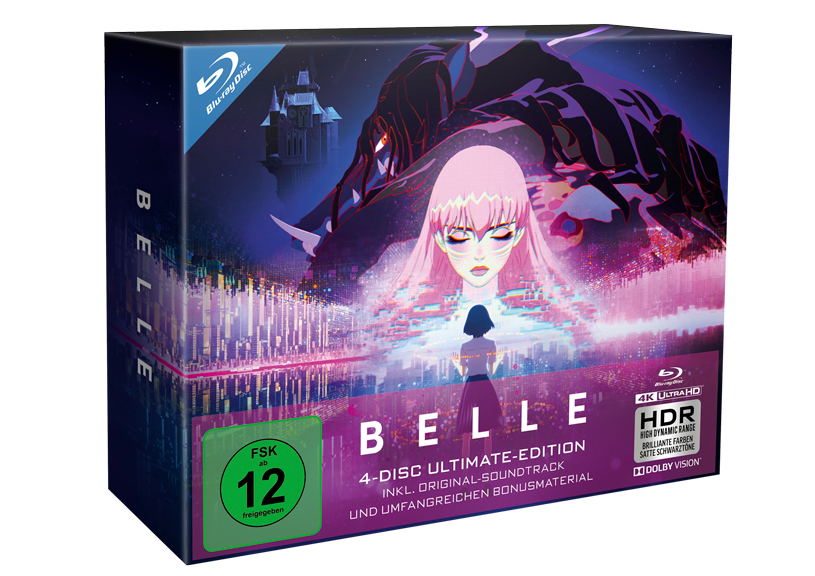 Originally on July 21, 2022, the limited Ultimate Edition of the anime film BELLE was supposed to be released exclusively in the Anime Planet online shop. However, there is a delay, which is why the publication is postponed by two weeks.

As KSM Anime announced on Twitter, the release of the Ultimate Edition, which is limited to 4,444 Blu-ray and 555 DVD, will be postponed to August 4, 2022. The reason for this is a longer production time, since the product is due to the Germansoundtrack CD , which was later published as Was announced separately, must be reassembled.

In addition, BELLE is expected to be released by KSM Anime on August 25, 2022 as a standard edition on DVD and Blu-ray and as a limited Steelbook Edition on Blu-ray ( exclusively at Amazon ).

Director Mamoru Hosoda, who also wrote the screenplay for BELLE , is known for films such as Ame & Yuki – The Wolf Children , The Girl Who Leapt Through Time or Summer Wars . BELLE was created at Studio Chizu and will be released in Japanese cinemas on July 16, 2021. Screenings in over 300 cinemas in Germany, Austria and German-speaking Switzerland started regularly on July 9, 2022. 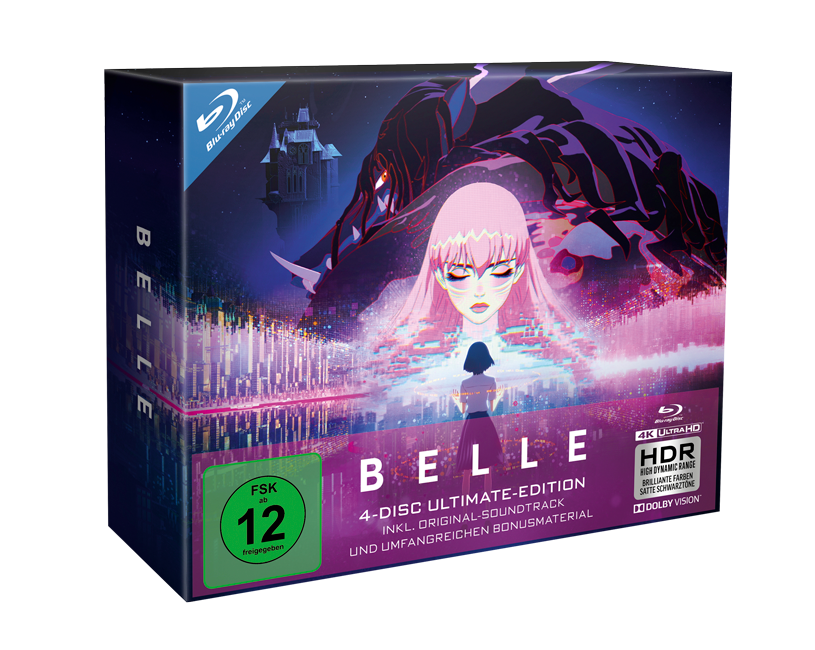