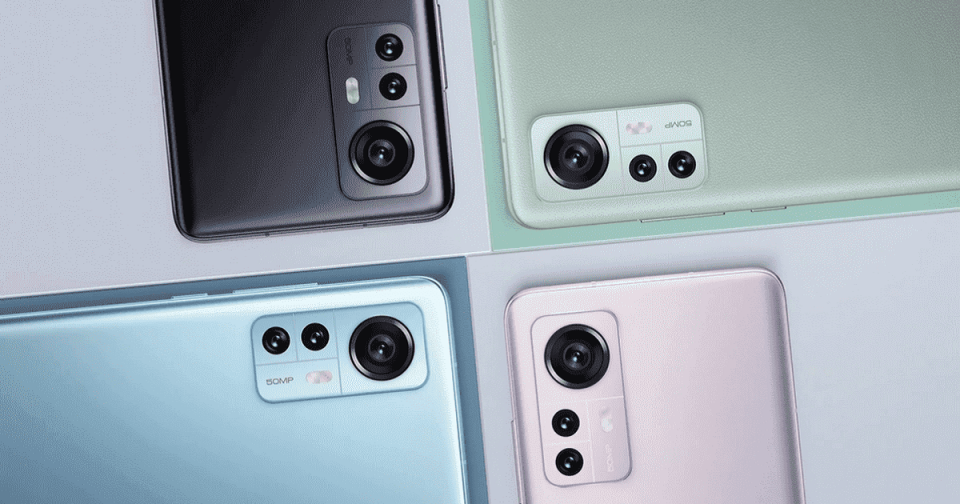 Xiaomi seems to have no brake. After presenting the Xiaomi 12S, Xiaomi 12S Pro and Xiaomi 12S Ultra, the firm is preparing for a new launch that would take place in mid-August and in which we would see up to four new smartphones.

As we can read through Gizmochina , Xiaomi is finalizing preparations for the launch of the Redmi K50S and Redmi K50S Pro in China . These in turn would become the Xiaomi 12T and Xiaomi 12T Pro after their arrival on the Global market.

This would be the new Redmi K50S and Xiaomi 12T

According to the latest certifications obtained by Xiaomi, the Redmi K50S Series, and therefore the Xiaomi 12T Series, will be characterized by not only having a 120W fast charge , but also by making use of the Snapdragon 8 + Gen 1 .

In addition, everything indicates that the Redmi K50S, Redmi K50S Pro, Xiaomi 12T and Xiaomi 12T Pro will use Leica lenses , which in turn will be used by a 200MP photo sensor developed by Samsung exclusively for Xiaomi.

Beyond that, it would be expected that these four new smartphones make use of a 120Hz OLED screen , while integrating LPDDR5 RAM and UFS 3.1 storage. Likewise, it is said that inside they will have a 5,000mAh battery.