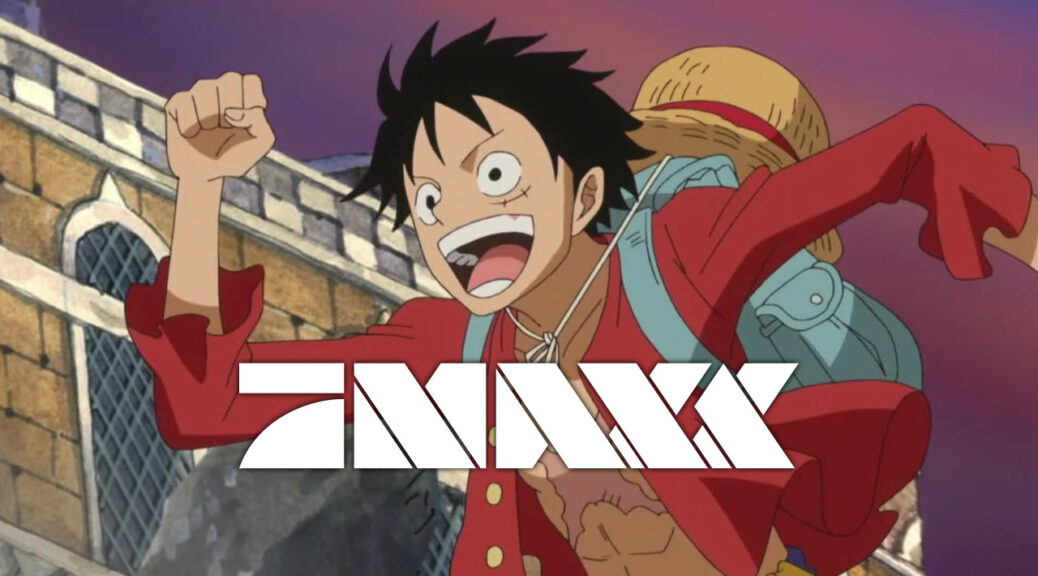 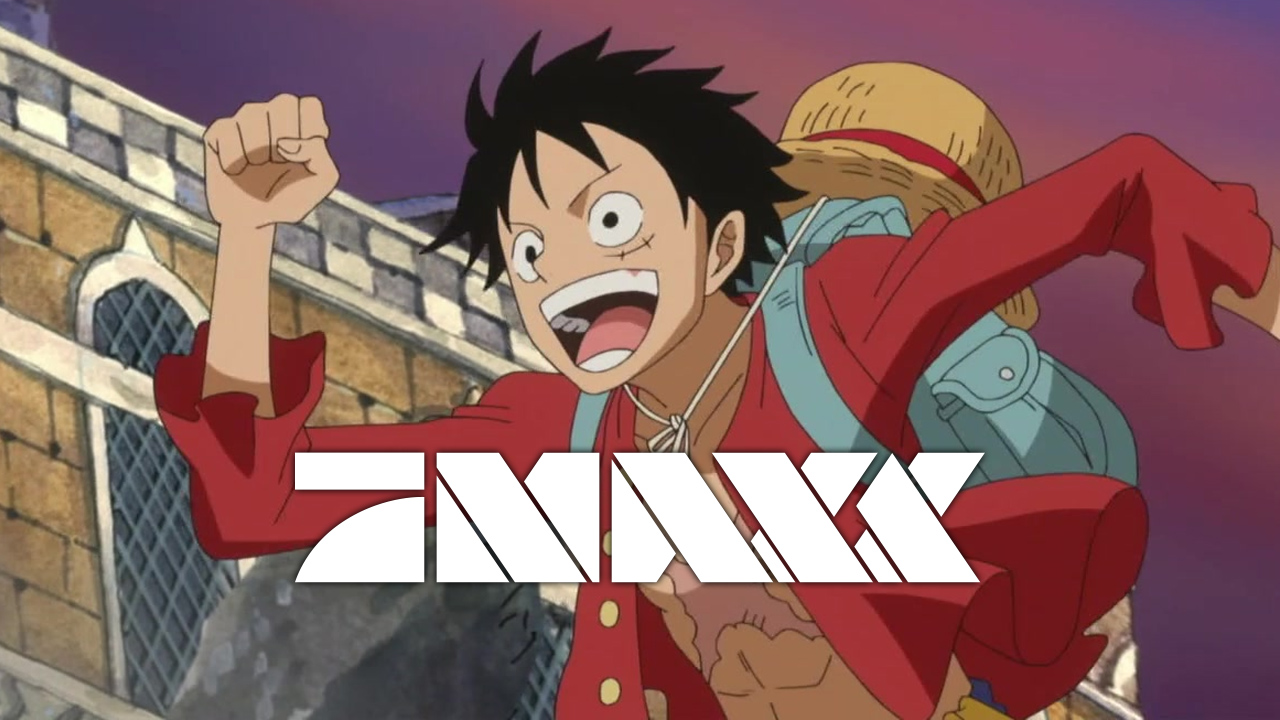 The free TV broadcaster ProSieben MAXX recently published its ratings in a press release. The year 2022 is only half over, but it still gave the broadcaster several record ratings.

Since the start of broadcasting in 2013, ProSieben MAXX has never had such a successful first half of the year as this year. According to the press release, June was even the channel's most successful month ever. With a market share of exactly 2.0 percent among 14 to 49 year olds, June surpassed all previous records. With a market share of 1.8 percent, the entire first half of the year heralded what was possibly the year with the highest quota so far.

ProSieben MAXX is also known for its anime broadcasts and builds its program on four pillars. The first pillar is the eve program with anime hits like Detective Conan , Boruto , Dragon Ball Super and One Piece . These yielded best values of 6.1 percent market share among 14 to 49-year-olds in March 2022 and, according to the free TV broadcaster, proved to be real “ratings bombs” in Access Prime.

The "Factual" program with series such as Border Patrol Ireland was even able to bring in an astounding record market share of 10.9 percent in May 2022. Prime time in June this year, with sitcoms like Two and a Half, reached a whopping 4 percent. The station's last pillar is the sports sector, which brought in 11.9 percent of the market share with programs such as ran football . Since the start of the second season of the European League of Football in June 2022, ProSieben MAXX has regularly achieved top values of up to 4.2 percent market share among 14 to 49 year old viewers.