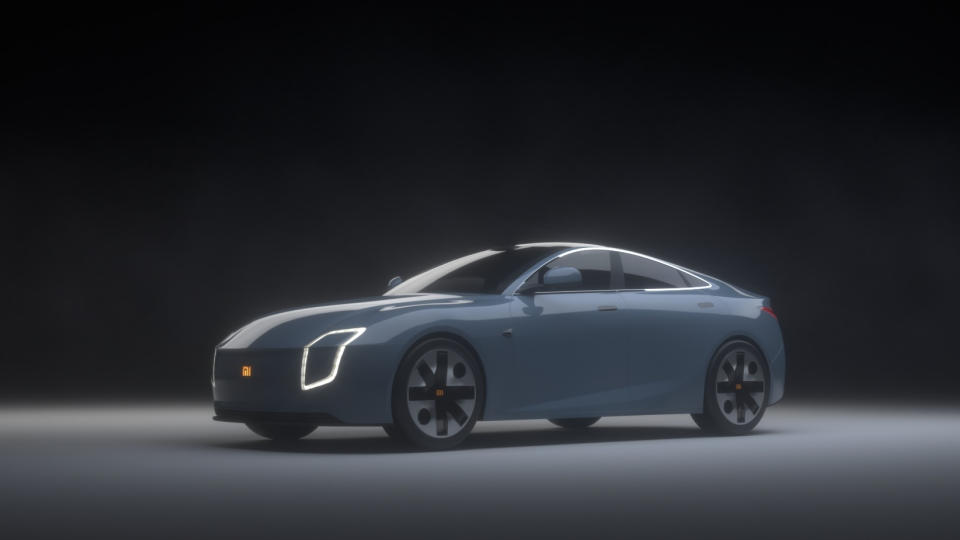 After discovering the Xiaomi Self-Driving Test Car , an electric vehicle prototype equipped with all the autonomous driving technology that the Xiaomi Car will have, the company seems to be one step away from showing the world the design of its first electric vehicle .

As we can read through Gizmochina , Xiaomi already has the first prototype of its electric vehicle ready , with next August being the date chosen by the company to show it to the world.

Xiaomi's first electric vehicle would be just around the corner

Just a few weeks ago, Luo Baojun , one of the senior executives related to this ambitious project that Xiaomi has embarked on, announced that the Xiaomi Car will exceed expectations, both in design and performance .

Now, shortly after, the fact has been leaked through the networks that it will be in mid-August when Xiaomi will show the world the prototype of its first electric vehicle , thereby confirming what its design lines will be like.

Remember that Xiaomi plans to launch its first electric vehicle on the market in 2024 , so we still have a long way to go before we can see it on the streets. According to the company, the launch of this will begin with a first phase in which it will try to manufacture around 150,000 vehicles a year .