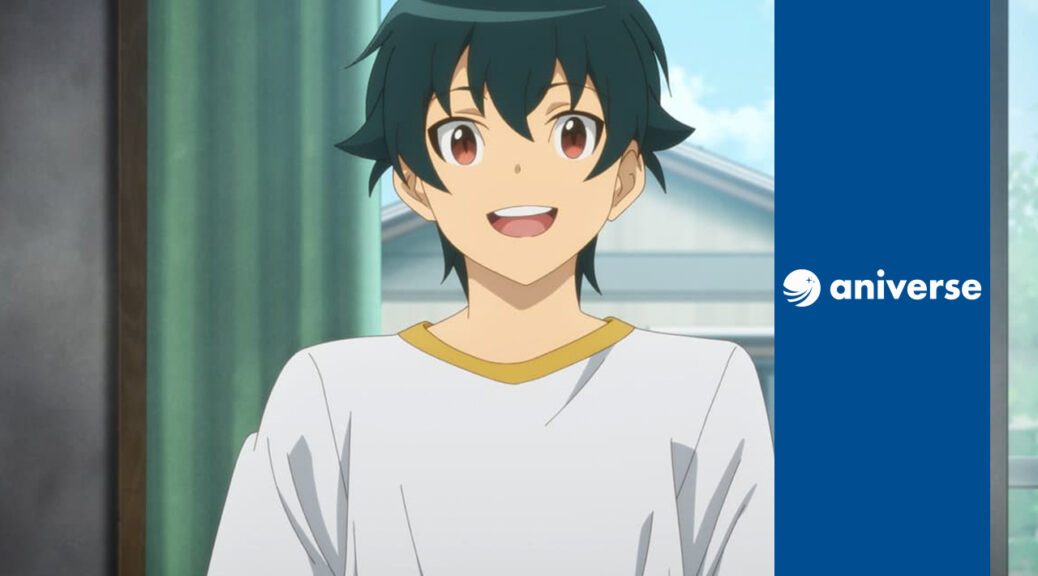 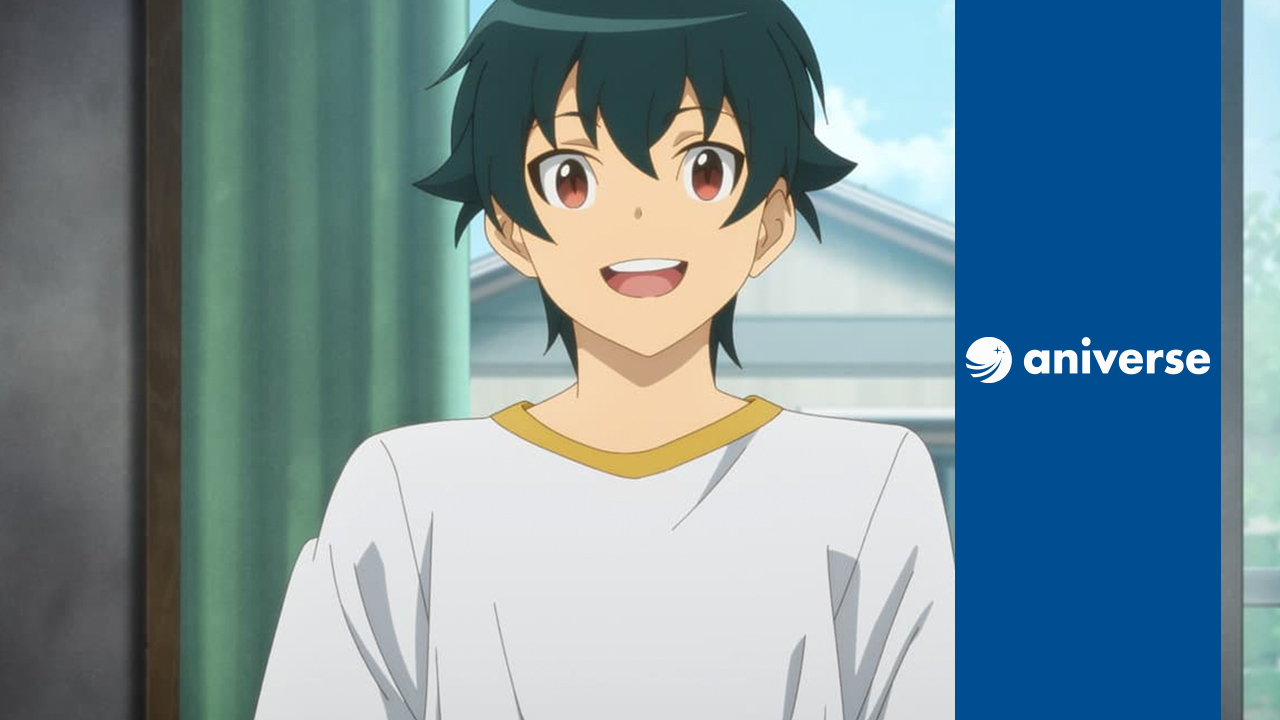 For a while there was the question of which streaming platform Anime House's new simulcast licenses would run on. It is now known who will host the fourth season of DanMachi and the second season of The Devil Is a Part-Timer! indicates.

As Anime House and aniverse recently announced, Season 4 of DanMachi: Is It Wrong to Try to Pick Up Girls in a Dungeon? as well as the second season of The Devil Is a Part-Timer! Simulcast on the Prime Video Channel.

Accordingly, afterOverlord IV ,Vermeil in Gold and Phantom of the Idol , aniverse was able to expand its simulcast portfolio for this year's summer season by two more anime series.

++Simulcast News++
Featuring Danmachi 4, Overlord 4 and The Devil is a Part-Timer! 2 it's getting really hot on our channel aniverse!🔥🔥🔥

We're really hyped! You too?🥰 pic.twitter.com/VIoLdGIabi