After the success of your name. and Weathering With You , Makoto Shinkai's new anime film Suzume no Tojimari awaits us in November. A new trailer was recently released for this, which you can watch below.

Suzume no Tojimari is scripted and conceived by Makoto Shinkai, while Masayoshi Tanaka is in charge of character design and Kenichi Tsuchiya is the animation director. The Japanese animation studio CoMix Wave Films is producing the new original work in cooperation with Story Inc.

Makoto Shinkai 's Suzume no Tojimari celebrates its world premiere in Japan on November 11, 2022. Outside of Asia, Crunchyroll secured the rights to the new anime film and will be showing it in cinemas for the first time in early 2023 – including in Germany ( we reported ).

by your name. Director Makoto Shinkai also drew attention worldwide and celebrated numerous successes with him. His last work, Weathering With You , which premiered in Japan in July 2019, was no less successful, grossing 1.64 billion yen (equivalent to 13.6 million euros) in its home country within the first three days.

In Germany, LEONINE Anime (formerly Universum Anime) secured the last two films and has already released them on DVD and Blu-ray . 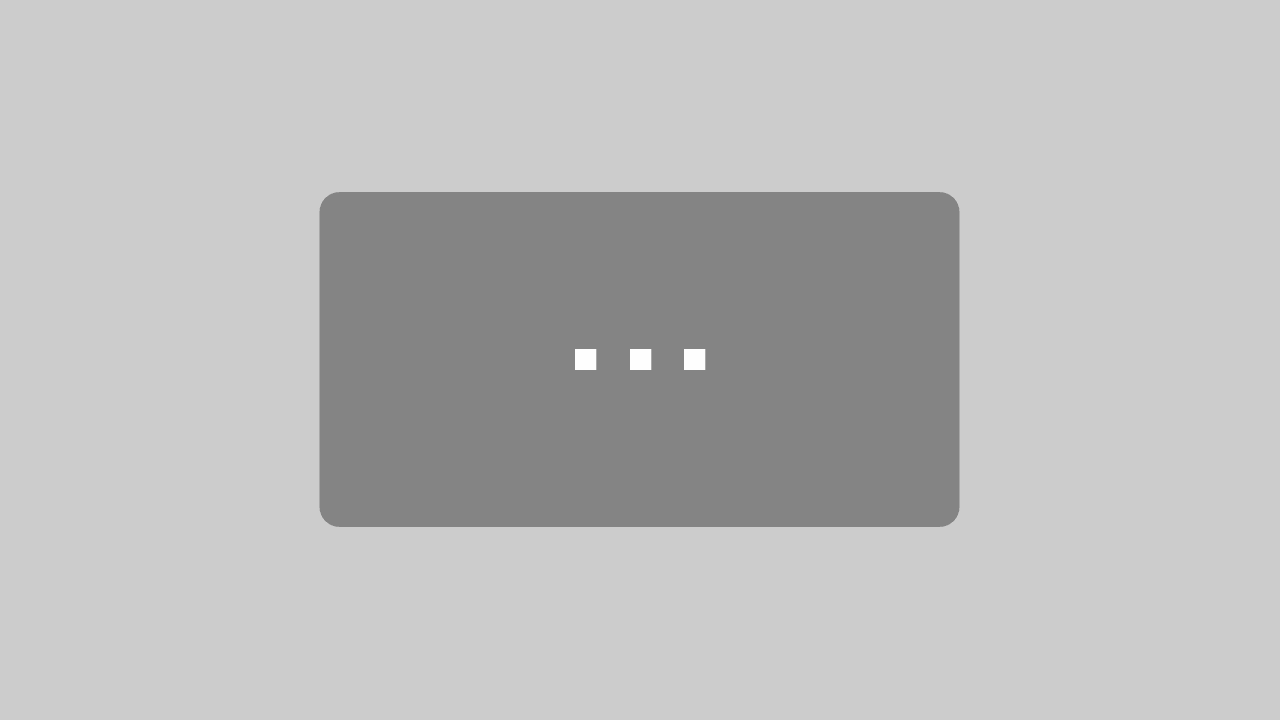