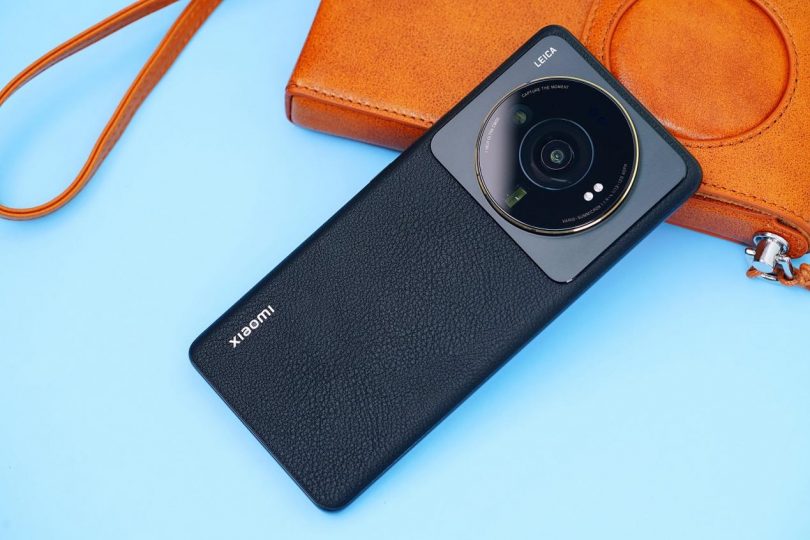 Although the Xiaomi 12S , Xiaomi 12S Pro and Xiaomi 12S Ultra have only debuted, Xiaomi is preparing its next smartphone with a Leica camera . In addition, it will be a very special device, starting with its camera.

This has been discovered by kacskrz, who through Twitter has published part of the MIUI internal code in which certain details appear about the Xiaomi Mix Fold 2 and its spectacular camera , which will also have Leica lenses.

The Xiaomi Mix Fold 2 will have a 200MP camera

As we can see in the kacskrz post, the next smartphone with a Leica camera that Xiaomi will launch on the market (probably the Xiaomi Mix Fold 2) will have a camera of no less than 200MP .

A 200 Mpx Xiaomi's device might be released anytime soon. pic.twitter.com/1BxB64f2B3

This camera will probably debut with Samsung , positioning itself as one of the highest resolution photographic sensors on the market and therefore offering great image quality when performing a digital zoom .

Beyond that, everything indicates that this new smartphone will not only stand out in terms of photography, but it will also do so by incorporating a Snapdragon 8+ Gen 1 inside and therefore offering great performance.