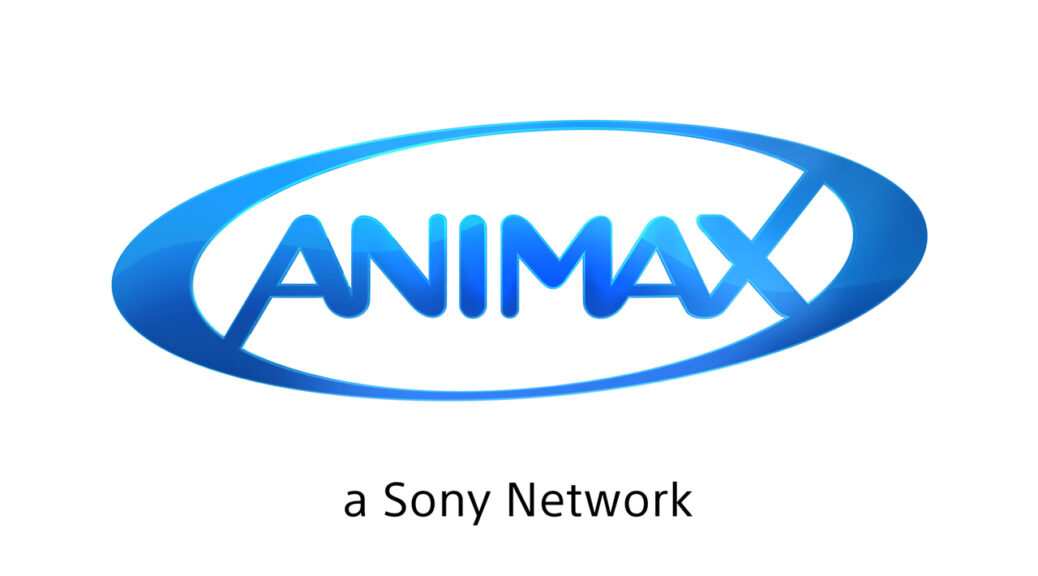 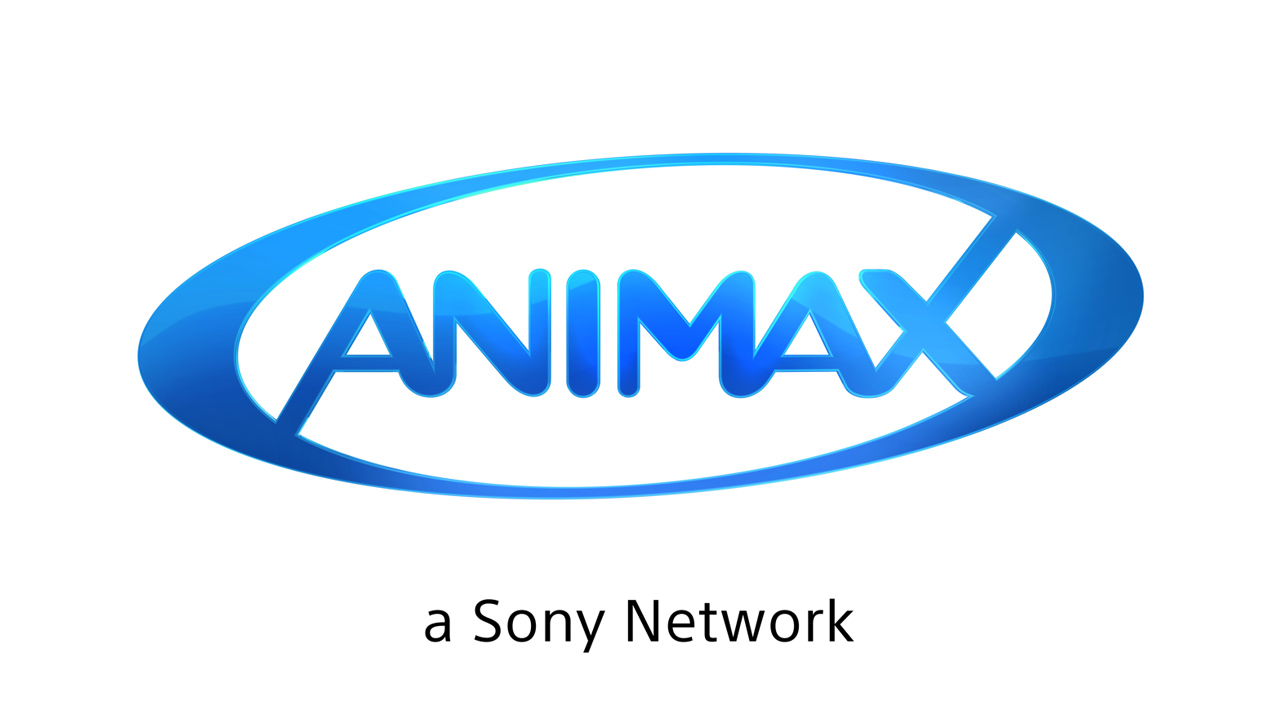 Now it's official. As recently reported in a press release by Sony Pictures Entertainment, ANIMAX will cease operations in Germany in September 2022 after more than 15 years.

After announcing the migration of catalog titles from ANIMAX to Crunchyroll, the almost complete line-up of anime series and films, such as Sword Art Online , Haikyu! , Fire Force and Demon Slayer , merged into the portfolio of the streaming provider Crunchyroll. Shortly after the acquisition of Crunchyroll, Sony Pictures Entertainment announced a merger of the Funimation, Wakanim and ANIMAX Germany brands.

While the catalog of dubbed content can now be found at Crunchyroll, ANIMAX announced that starting September 30th, ANIMAX PLUS, Sony Pictures' SVOD service, will be discontinued in the DA-CH region.

ANIMAX has been enriching the anime community in Germany since 2007 with a wide selection of the best anime productions in German synchro and HD quality. The provider evolved from a pay TV channel to an on-demand provider in 2016 through Vodafone and from 2018 as Prime Video Channel.

The heart of ANIMAX PLUS were the exclusive German premieres of German dubbed versions, such as Demon Slayer: Kimetsu no Yaiba and Sword Art Online -Alicization- War of Underworld . ANIMAX was always a Sony Pictures Entertainment project and went through several channel changes in Germany between 2007 and 2022, including Unitymedia, Magine TV, Sky (formerly Premiere), Vodafone and Prime Video.

Existing Wakanim subscribers can learn more about the integration here and ANIMAX PLUS subscribers here . In addition, Crunchyroll set up a special FAQ page with many more details.