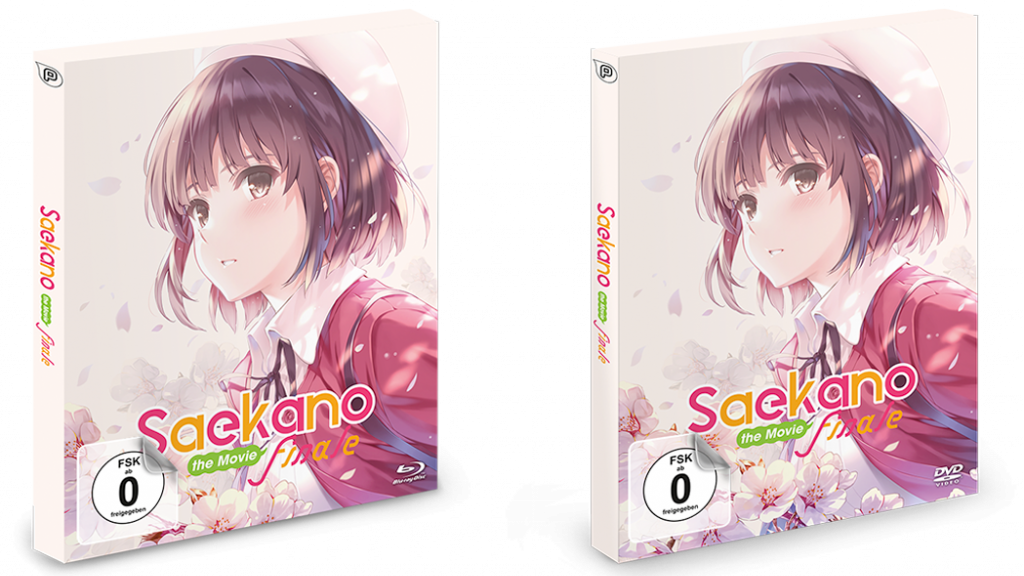 Ahead of the final disc release of Saekano season 2 in August, peppermint anime recently revealed final details about the home video release of the related sequel film , Saekano the Movie: finale .

Saekano the Movie: finale is expected to be available on September 15, 2022 as a digipak in a slipcase on DVD and Blu-ray. In addition to the 114-minute film with German and Japanese voice output, there should be no extras.

However, for the first 250 customers who purchase Saekano the Movie: Finale in the AKIBA PASS Shop , there is an acrylic standee with a Chibi Megumi (approx. 6.5 cm) as a free goodie.

Saekano: How to Raise a Boring Girlfriend consists of a twelve-part first and eleven-part second season plus two bonus episodes and the concluding sequel film Saekano the Movie: finale . The A-1 Pictures studio, directed by Kanta Kamei, was involved in the anime implementation. The film, on the other hand, was produced at CloverWorks. Light novel author Fumiaki Maruto wrote the screenplay.

The first season of the RomCom anime celebrated its TV premiere in Japan in winter 2015 and was simulcast on Crunchyroll in this country. The second season was broadcast in spring 2017 and could be followed in Germany on Amazon Prime Video . On October 26, 2019, the final anime film was released in Japanese cinemas, which celebrated its German premiere as part of the AKIBA PASS FESTIVAL 2020. 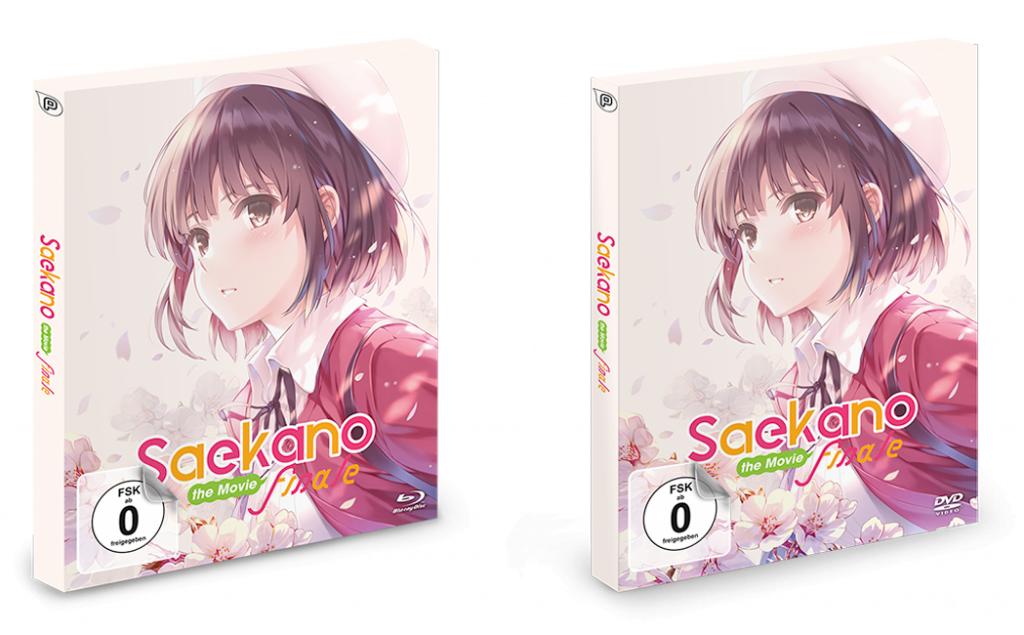 This is what Saekano is about :

Otaku high school student Tomoya Aki has a fateful encounter with a girl one morning. This encounter prompts him to develop his own "Bishoujo Game" in which the heroine is to be modeled after the girl. But first Tomoya has to find other "developers" to help him: Two of the most popular girls in school, Eriri Spencer and Utaha Kasumigaoka, are supposed to support him. Tomoya is then shocked to discover that the girl he met is none other than his boring classmate Megumi Kato!