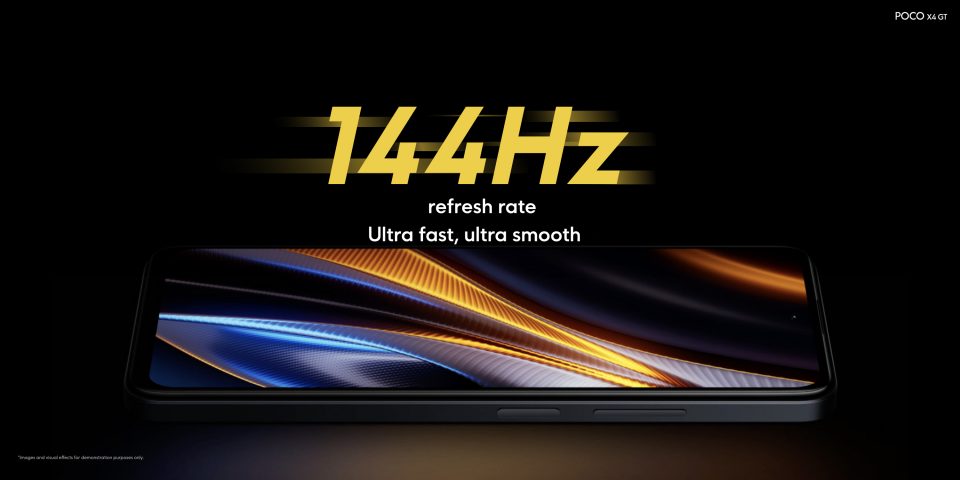 Through an online event, Xiaomi has unveiled its new POCO X4 GT Gaming mobile. After months of rumors and speculation, we finally get a first look at what will surely be one of the most requested terminals of the year 2022 .

The POCO X4 GT has officially made its debut before the eyes of millions of Internet users globally. The device, presented together with the highly anticipated POCO F4 5G , brings with it a set of specifications that make it a highly powerful gaming mobile . Here we bring you all the details.

All the features of the POCO X4 GT

For the first time in a device in the POCO range, the POCO X4 GT features an innovative 20.5:9 LCD screen ratio, making the device comfortable to grip and easy to hold. Aiming to offer the best LCD on the market, it comes with POCO's first 144Hz True Display LCD . 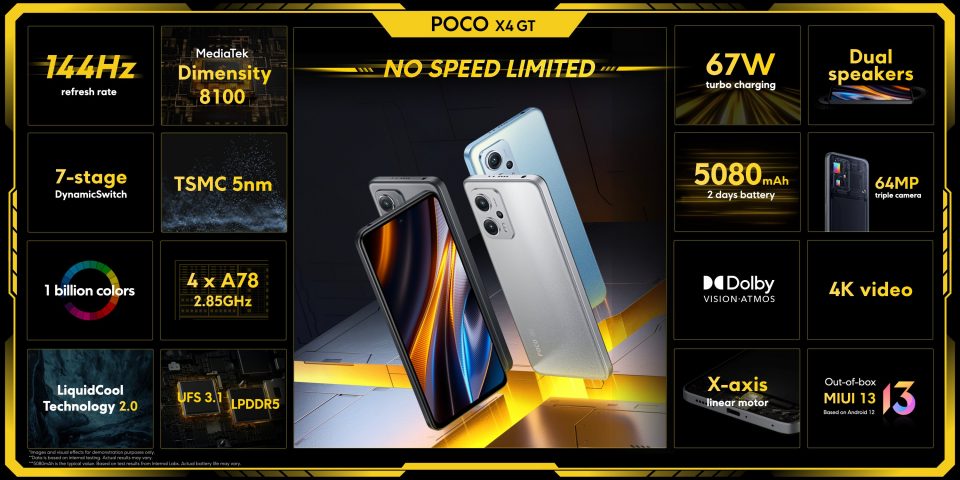 With a 64 MP main camera , an 8 MP ultra wide camera and a 2 MP macro camera, photos capture every detail, up close or far away. Also, for high-quality selfies, the 16 MP front-facing camera has users well-provided . With 19 pre-installed vlog templates and the Drafts feature, users can record and edit high-quality content. 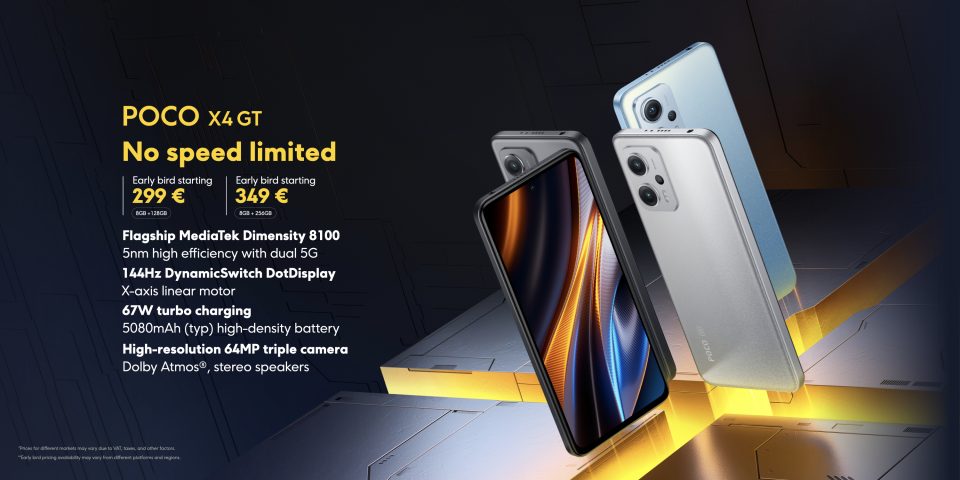