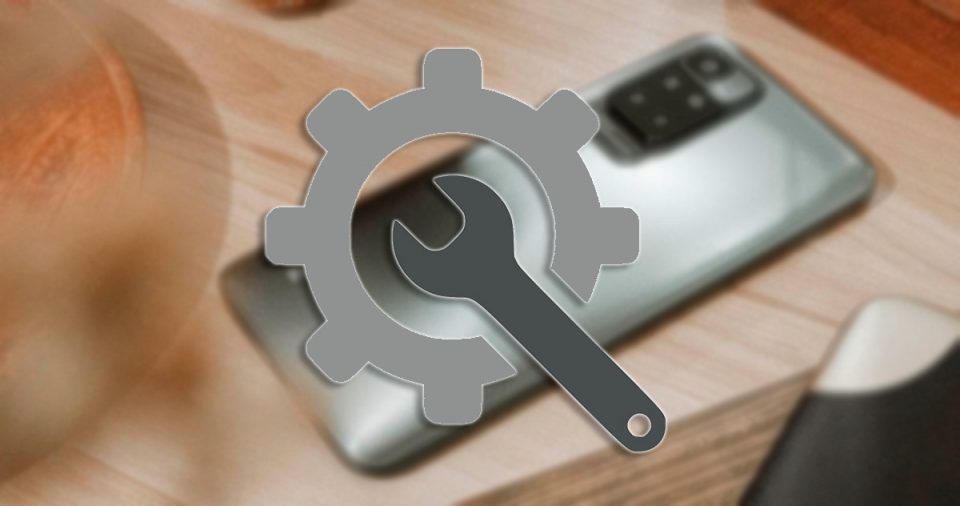 Xiaomi is working on an upcoming security patch to fix new bugs that have arisen in some devices in its catalog that have received MIUI 13. In detail, there are at least 11 affected devices whose solutions are already in progress or are in a state of analysis.

Currently, a large number of Xiaomi, Redmi and POCO terminals have received the MIUI 13 customization layer. In the past, the company had provided a security patch to solve the first batch of bugs that the update presented.

All MIUI 13 bugs that Xiaomi's security patch will fix

The errors present in the deployment of MIUI 13 is nothing new. All manufacturers suffer from such a problem, so they must be constantly monitored to provide quick solutions . In the case of Xiaomi, the company has enabled a section for users to evaluate the performance of their version of MIUI .

Now, the maker of phones like the Xiaomi 12 Pro and the Redmi Note 11T Pro is facing a new batch of minor and critical MIUI 13 bugs on some devices.

MIUI 13 errors in the analysis phase

When is the next MIUI 13 security patch coming?

It is expected that between the months of June and July Xiaomi will release its next security patch to solve the recent reported bugs. So, if you have some of the problems mentioned here, then you should have a little patience. Xiaomi's solution should arrive in the next few days on all affected devices.