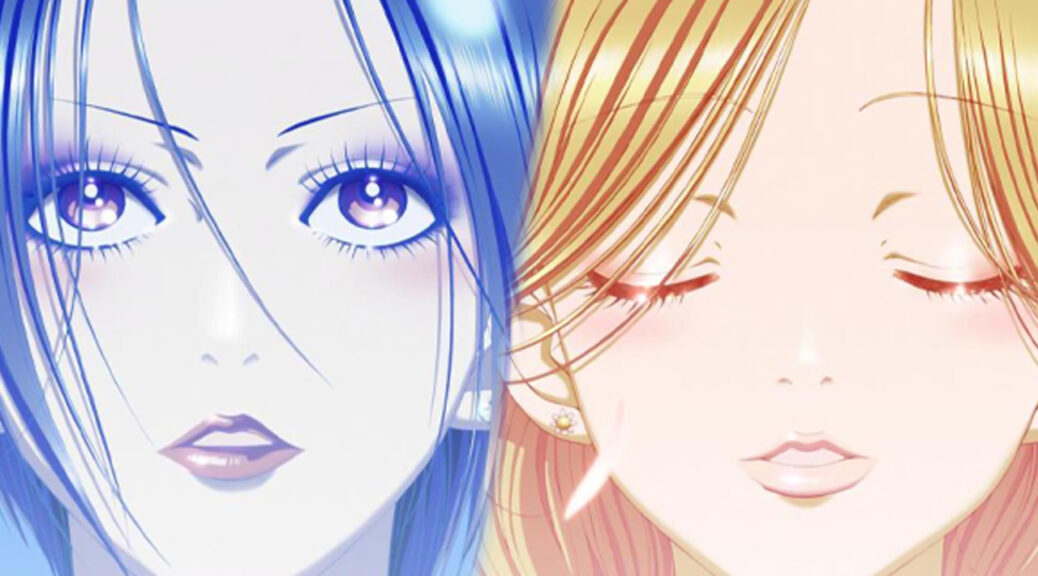 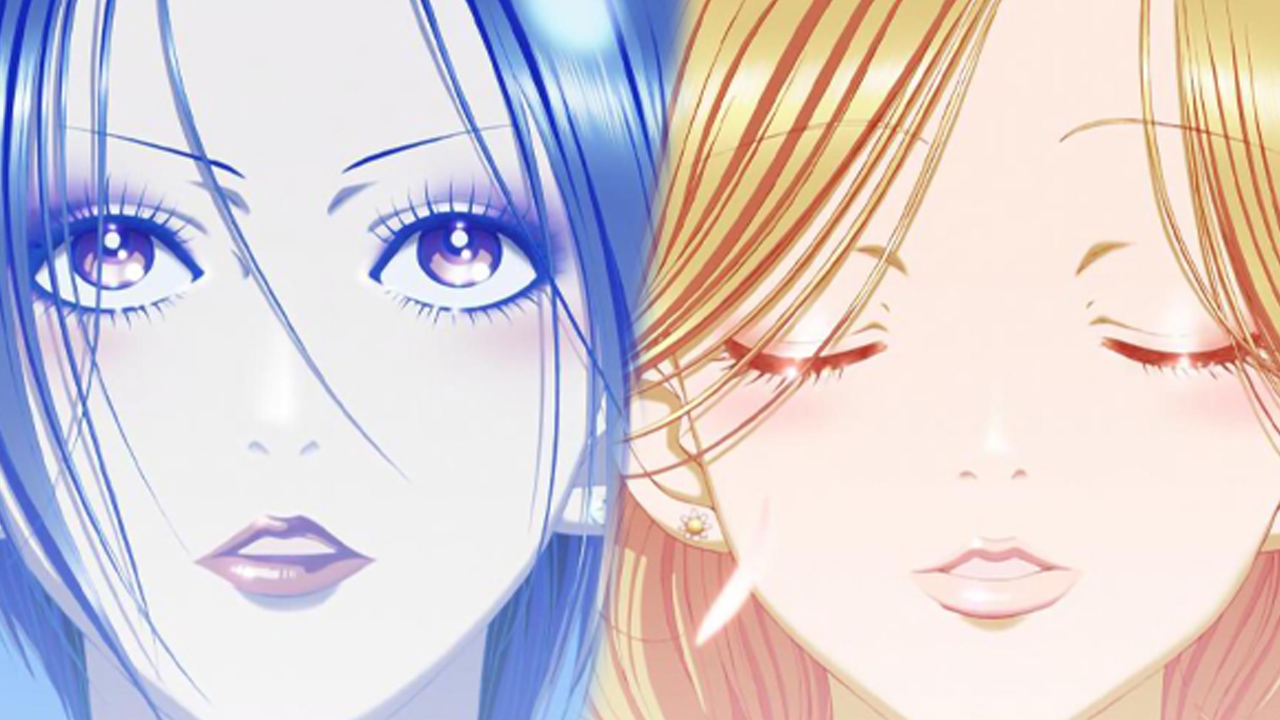 Another anime classic will soon expand the portfolio of KSM Anime. The anime label from Wiesbaden recently announced that it had secured the license for the popular 47-part anime series NANA and will soon be releasing it on disc in Germany.

According to initial information, NANA will be released on disc by KSM Anime with a German language version, among other things. However, further details on the planned home video release, such as a release date or the number of volumes, are still pending.

The anime adaptation of Ai Yazawa's manga series of the same name was created at Studio MADHOUSE and directed by Morio Asaka, with Tomoko Konparu writing the screenplay. The character designs are by Kunihiko Hamada and the music is composed by Tomoki Hasegawa. NANA ran on Japanese TV between April 2006 and March 2007 for 47 episodes.

The original manga by Ai Yazawa currently has 21 volumes, which was serially published in Japan from May 2000 to May 2009 before the series went on hiatus. Egmont Manga published the manga commercially in this country.

Let's just say it like it is:
Fans have been waiting for years & now the time has come – we have secured the license for the two MADHOUSE classics Nana & Monster.🎉

More info on that soon.

This is what NANA is about:

Nana Komatsu is on her way to Tokyo; finally she can be with her boyfriend after being in a long distance relationship for a year! On the train there, Nana Komatsu meets Nana Osaki – a girl who goes by the same name as her but seems to be everything Nana Komatsu isn't: cool, smart and a punk rocker. The two hit it off and spend the entire trip getting to know each other, but when they arrive in Tokyo, it seems that circumstances separate them forever.

But fate isn't done with them yet. While looking for an apartment, the paths of the two nanas cross again. They decide to share an apartment and become best friends in no time. Nana K. must learn to be independent and grow up while Nana O. works to become famous with her band; but together they learn about love and loss and the growth that comes with it.