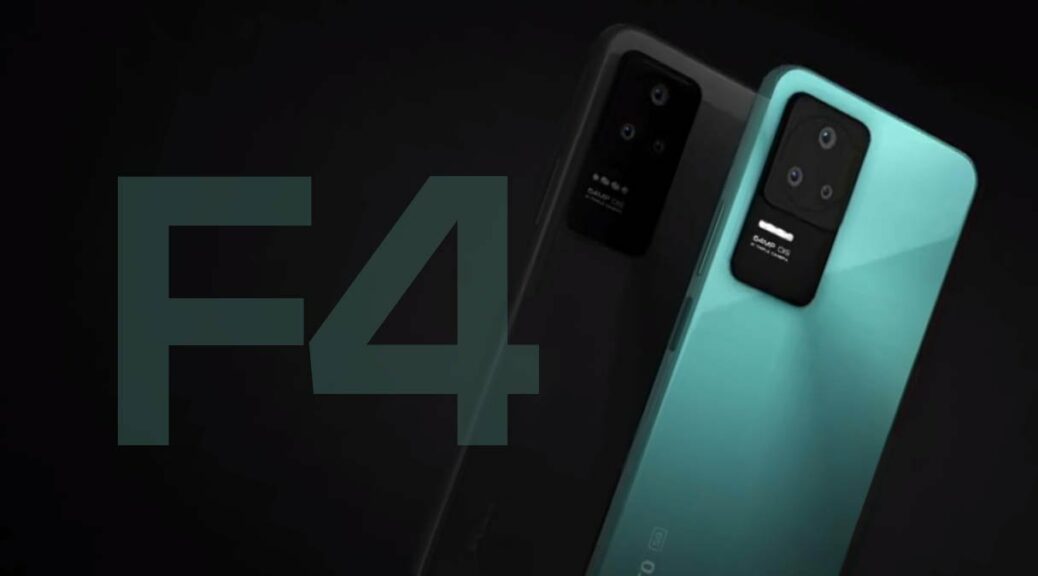 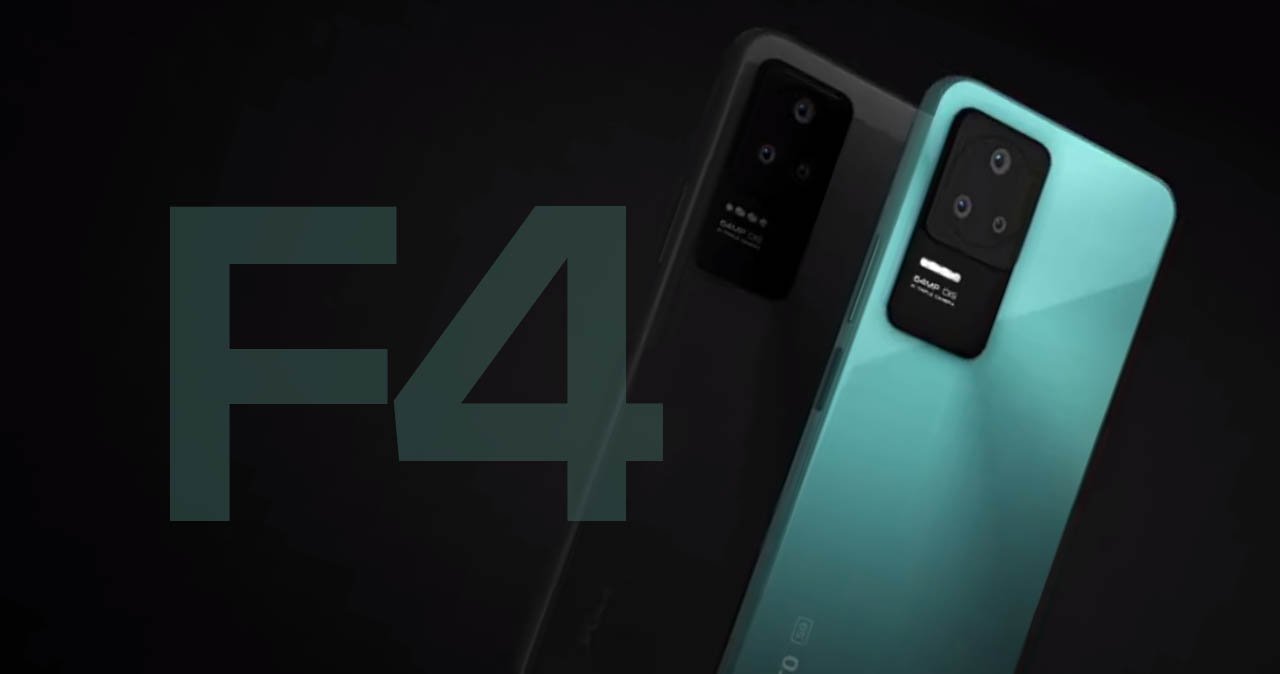 The POCO F4 5G seems to be closer than ever. Although the latest rumors suggested that its launch would take place at the end of the month , a new leak ensures that its presentation will take place in just a few days .

As indicated by Paras Guglani , a major leaker, the POCO F4 5G would be presented on June 19 , at least in India. In turn, your Global presentation could take place that same day or at the latest, a week or two later.

This new rumor comes just after POCO published the first images, or rather video, of the POCO F4 5G . As shown below, this will feature an identical design to the Redmi K40S , as well as probably the same internal features.

Taking into account that it will be based on the Redmi K40S, the POCO F4 5G will be characterized by having a Snapdragon 870 inside, thus offering 5G connection technology. In addition, it will have a fast charge of 67W and a camera with optical stabilization (OIS) as a great attraction.

Likewise, it is rumored that the POCO F4 5G will have a price of approximately 399-450 euros , in this case being its higher capacity variant, that is, with 8GB of RAM and 256GB of internal storage.