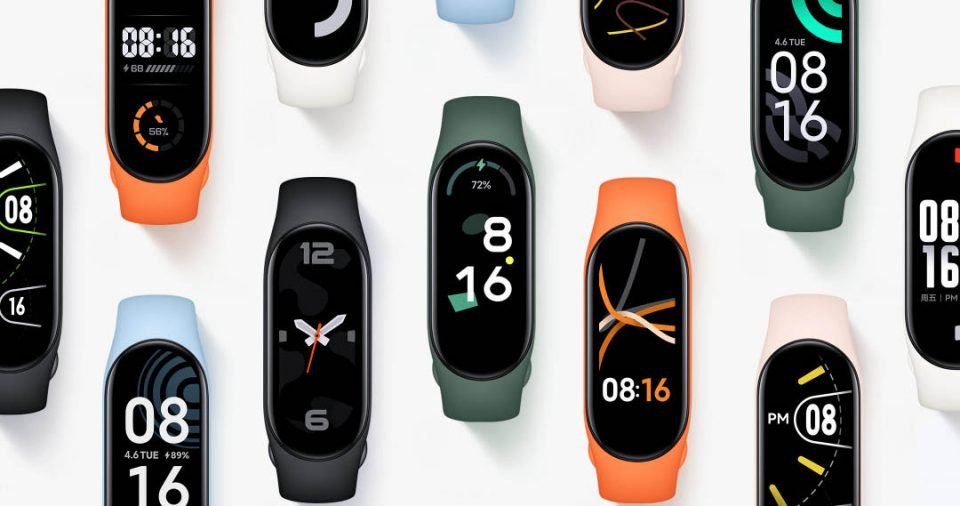 With certain changes compared to the previous generation , the new Xiaomi Band 7 does not stop accumulating sales in China , and it is very likely that its Global variant will be presented throughout this month, or at the latest, in mid-July.

Even so, new rumors have appeared around the Global variant of the Xiaomi Band 7, thus revealing its more than likely official launch price for the European market , where it will undoubtedly once again be very well received.

Although we can already buy the Xiaomi Band 7 through AliExpress , everything indicates that its Global variant will debut shortly at a price very similar to that of the Xiaomi Mi Band 6 , that is, below 50 euros. to continue positioning itself as one of the options with the best quality/price ratio.

As we can read through GSMArena , the Xiaomi Band 7 will debut in Europe for about 45.99 euros , rising to 60 euros in certain markets where taxes are higher than average.

If we remember the Xiaomi Band 7 it is characterized by having a 1.62-inch AMOLED screen , incorporating an Always-On Display system as a great novelty. In addition, this new generation adds up to 120 sports activities , with a weight of just 13.5 grams.