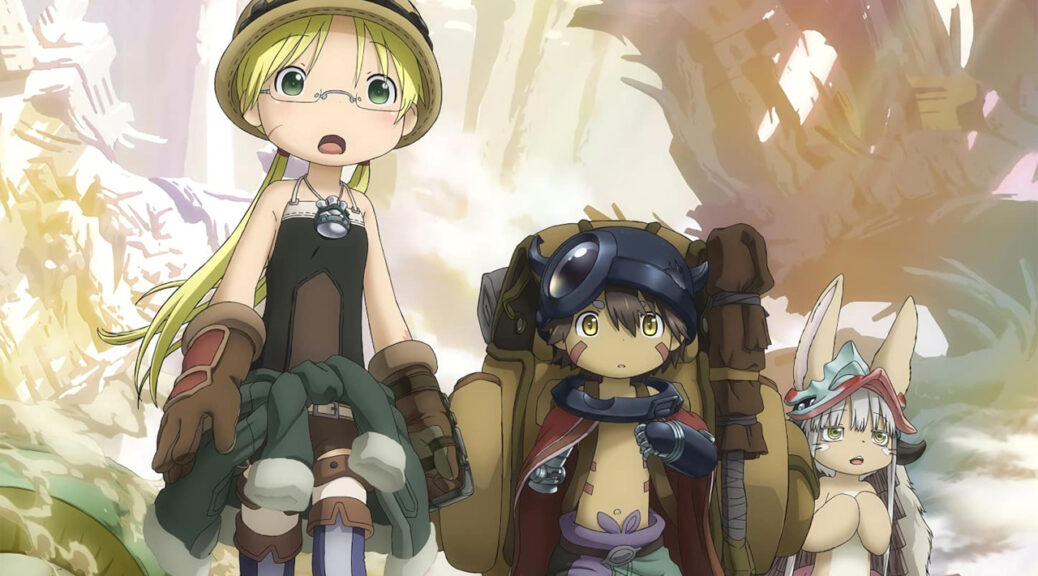 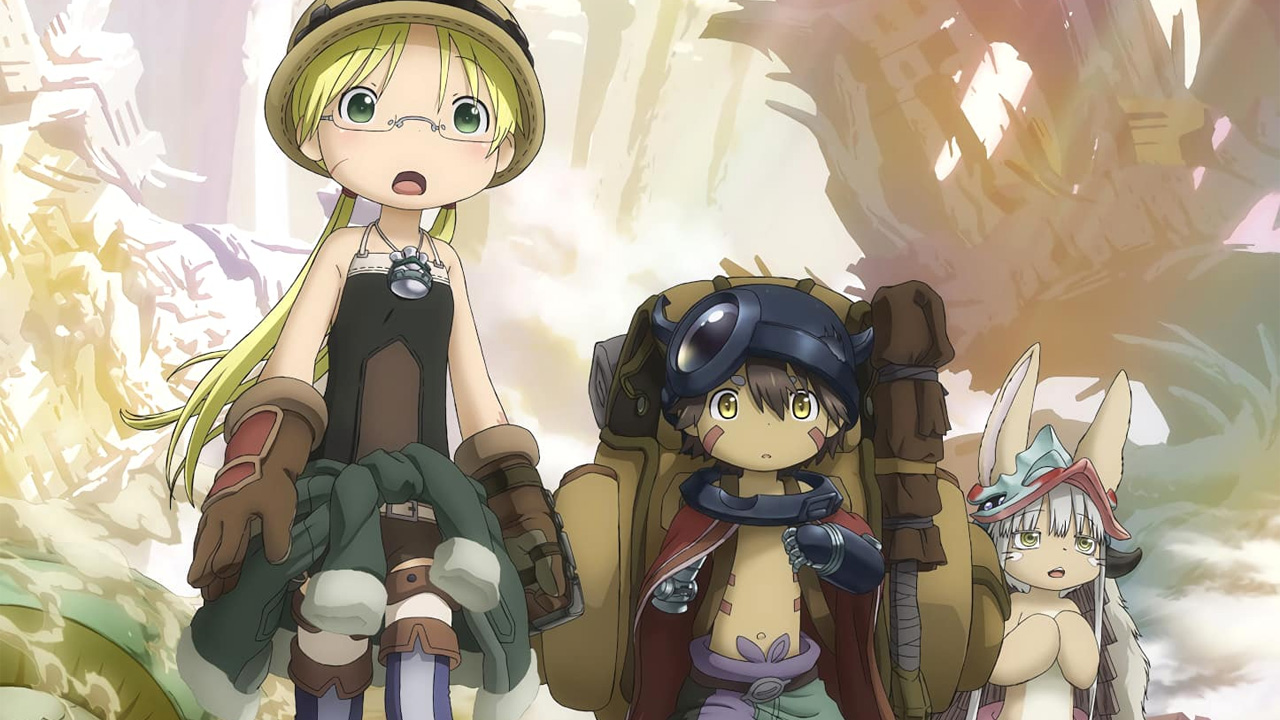 The expedition into the underworld will soon continue: After LEONINE Anime recently announced the licensing of the second season of Made in Abyss ( we reported ), ProSieben MAXX has now announced that the sequel will be shown as a simulcast in the German premiere from July 2022.

From July 8, 2022, ProSieben MAXX will broadcast Made in Abyss: The Golden City of the Scorching Sun every Friday at 11:25 p.m. in the original Japanese version with German subtitles. There is a new episode every week as part of AnimeNight – shortly after the TV premiere in Japan.

If you missed a new episode of the second season of Made in Abyss on ProSieben MAXX, you can watch it for free in the media library . Immediately after the broadcast, the respective episodes are available for a short time both on prosiebenmaxx.de and on Joyn.

The second season of the adventure anime Made in Abyss will start on Japanese television on July 6, 2022 and will once again be directed by Masayuki Kojima at the Kinema Citrus studio. Hideyuki Kurata is once again serving as the screenwriter, while Kazuchika Kise is doing the character design. Along with the production team, all of the main cast also return as their respective roles.

Made in Abyss is based on the manga of the same name by Akihito Tsukushi, which is published in Germany by Altraverse in German. LEONINE Anime has already released the first 13-part season as well as the two compilation films and the sequel film on DVD and Blu-ray. Season two is expected to follow in two volumes on disc from the end of 2022.

🚨 Attention anime fans 🚨
From 24.06. our #AnimeNight is all about #MadeInAbyss 🤩

In a town on the edge of the Abyss lives the young sage Rico, who dreams of becoming a cave diver as famous as her mother. On a brief exploration of the higher levels of the Abyss, she meets a little boy who turns out to be a robot. She saves him and names him Reg. Together they decide to explore the depths of the caves and solve not only the mystery of Reg's origins, but also the disappearance of Rico's mother.