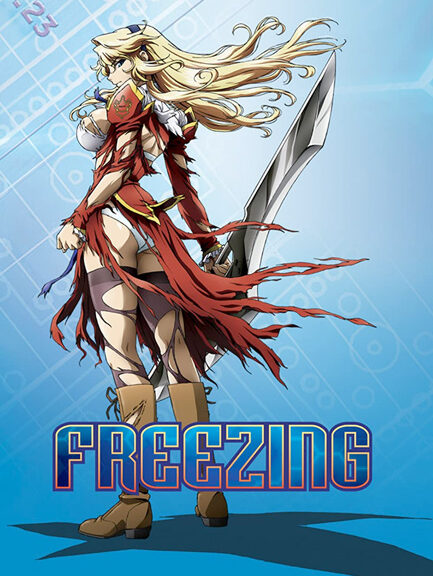 Polyband anime will soon expand its portfolio with new anime series! Today we can exclusively report that the anime label has secured the license for the action series Freezing and the harem mecha anime Infinite Stratos . Both titles will be released on disc later this year.

The twelve-part first season of Freezing is expected to be available in two volumes from September 30, 2022 with German and Japanese voice overs. Based on the manga series of the same name, the action anime was created by Studio ACGT and directed by Takashi Watanabe. Freezing first aired on Japanese television between January and April 2011, followed by a second season in fall 2013.

Infinite Stratos , on the other hand, is scheduled to be released in two volumes on DVD and Blu-ray by polyband anime starting November 25, 2022. The anime adaptation of Izuru Yumizuru's light novel series consists of two twelve-part seasons and two OVA episodes, which were produced by studio 8bit. In Japan, it aired on TV from January to April 2011 (Season 1) and from October to December 2013 (Season 2).

More details on the planned home video releases of both series will follow at a later date. As soon as there is new information, we will report on it as usual.

This is what Freezing is about: 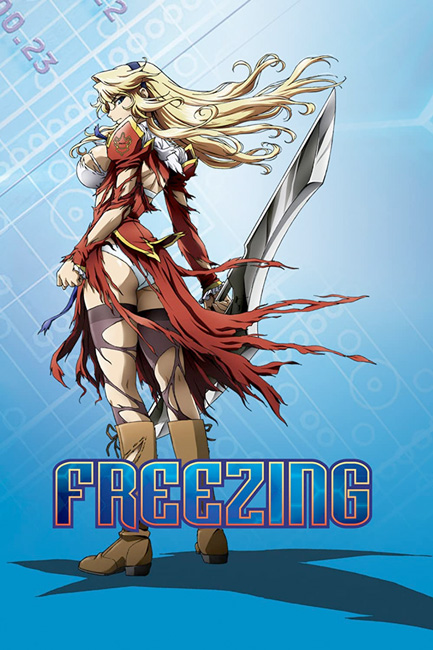 In a slightly futuristic world, beings from another dimension are attacking the earth, but they are invulnerable by normal means and are called Nova. As a countermeasure, the Pandoras were created. These are genetically modified women who have exceptional fighting power and are also able to regenerate themselves to a large extent. Their counterparts are the so-called Limiters, who are all male and work in a team with the Pandoras.

The limiters are able to freeze the nova, from which the title of the work is derived. As a result, the enemies are restricted in their freedom of movement and can be attacked by the Pandoras. However, even in this state, the Nova are not defenseless and there are always serious incidents.

This is what Infinite Stratos is all about: 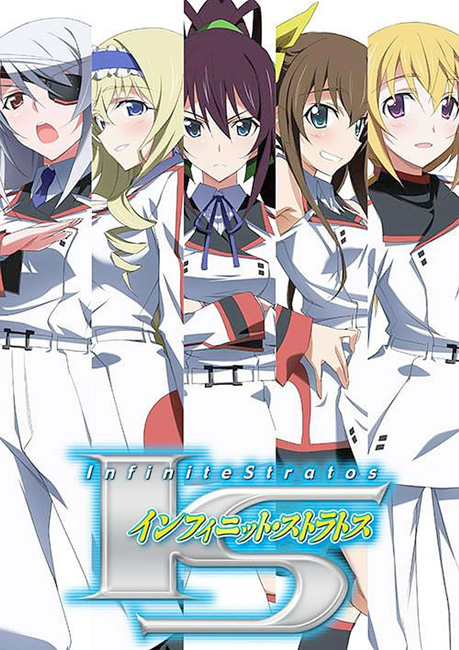 In the near future, a scientist designs a mechanical exoskeleton that he dubs the Infinite Stratos, or IS for short. The IS Academy is the training center for the pilots of the IS weapon system. However, this can only be operated by women, which is why girls from all over the world are brought to the academy for training. But among them is a boy named Ichika Orimura.

It turns out that he is the only man in the world who can also operate IS, which is why he – like his childhood friend Houki Shinonono – is now starting an apprenticeship…