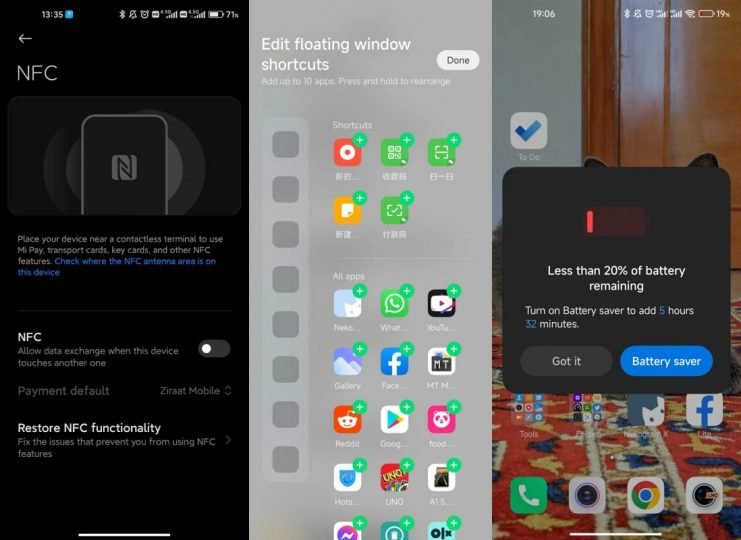 Through various beta versions of MIUI 13, it has been possible to observe some of the news that your Xiaomi will receive with the arrival of MIUI 13.5. The update will be focused on optimization and bug fixes , but it also brings some aesthetic modifications.

Little is known about MIUI 13.5, the new update of Xiaomi's customization layer that is about to debut in the Asian market . Despite continuing to roll out MIUI 13 , the company has already revealed some of the new features that the new version of its Android-based operating system will integrate .

Aesthetic news that your Xiaomi will receive with MIUI 13.5

MIUI 13 Beta version 22.5.16 provided a first look at the new NFC connectivity menu . Previously, NFC connectivity was just another feature in the connect and share menu. Now, the function will have its own section, and will present a more modern design. Also, Beta 22.4.27 added an NFC icon to the status bar .

Among other news that your Xiaomi will receive with MIUI 13.5, version 22.5.6 of MIUI 13 Beta shows how the number of shortcuts that can be added to the sidebar has been increased . This is an improvement that makes the sidebar more useful, since up to 10 shortcuts can be incorporated.

Likewise, in the same version it was possible to see how the low battery Pop-Up notification is centered on the screen . In previous versions, this notification was located at the bottom of the device screen.

New features of the update

The news that your Xiaomi will receive with MIUI 13.5 are not only aesthetic. The update also comes along with new features for native apps in the customization layer. Among the many added options, version 22.2.18 of the beta enabled the possibility of sharing the Internet from your mobile through an Ethernet connection .

Similarly, through MIUI 13 Beta 22.5.6 it was noted that a new option to enable high-speed Bluetooth transfers was added to the developers menu . With this feature, the user would enjoy a much faster transfer between computers. 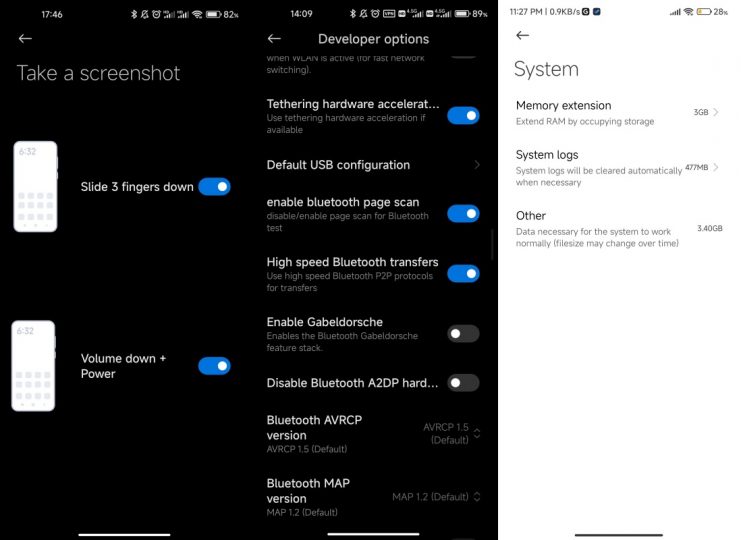 As if that were not enough, version 22.5.6 of the beta is the same one that has given us a first look at the contents of the Others folder in the MIUI internal storage . The section has been renamed to System and is made up of the subfolders: Memory Extension , System Logs , and Others .

News that your Xiaomi applications will receive with MIUI 13.5 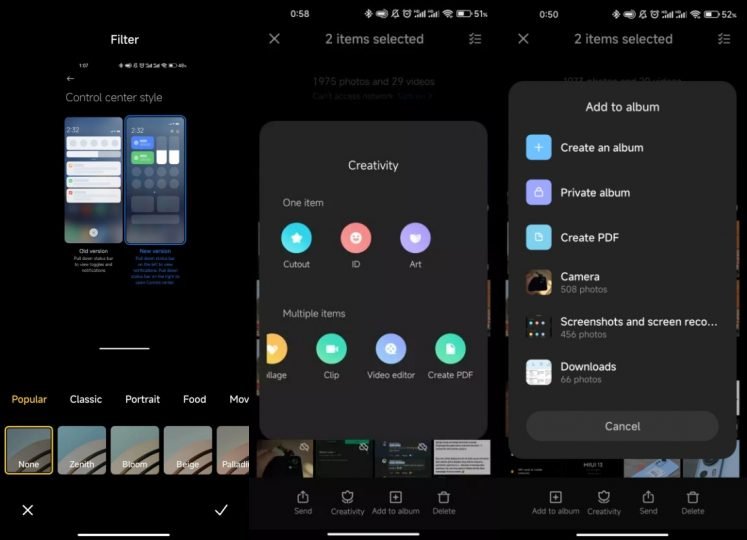 In addition, versions 22.4.26 and 22.3.21 of the MIUI 13 beta present new features that your Xiaomi with MIUI 13.5 will receive in some of its applications. First of all, the MIUI gallery will feature new filters and the ability to select multiple photos to create PDF documents . 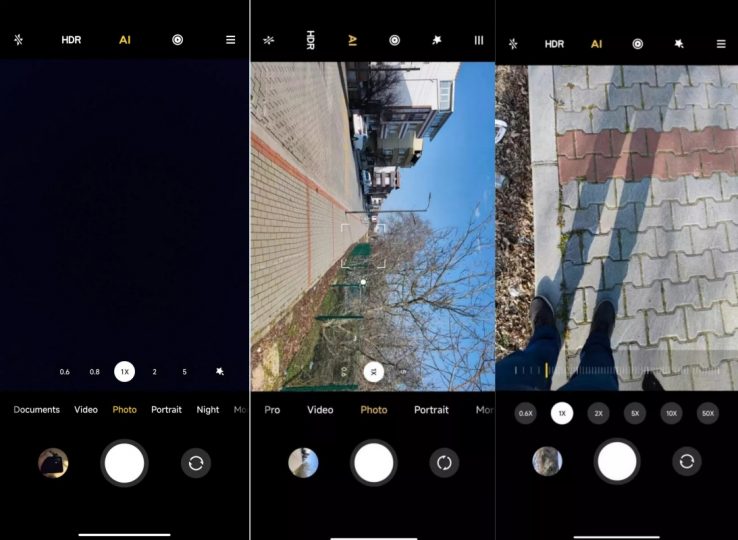 On the other hand, the MIUI camera will receive some aesthetic modifications such as the change in the design of the buttons and the zoom interface . The beautify button also changes position.

The new layer of customization is getting closer

The new MIUI update could arrive at some point in the second half of the year. For now, there is a list of Xiaomi devices that would be able to receive MIUI 13.5 . However, it should be noted that there is no way to guarantee that all the features implemented in the MIUI 13 beta will end up in MIUI 13.5.

Therefore, it only remains to wait for the official presentation of the new customization layer. So stay connected to XIAOMIADICTOS networks to receive the latest news.