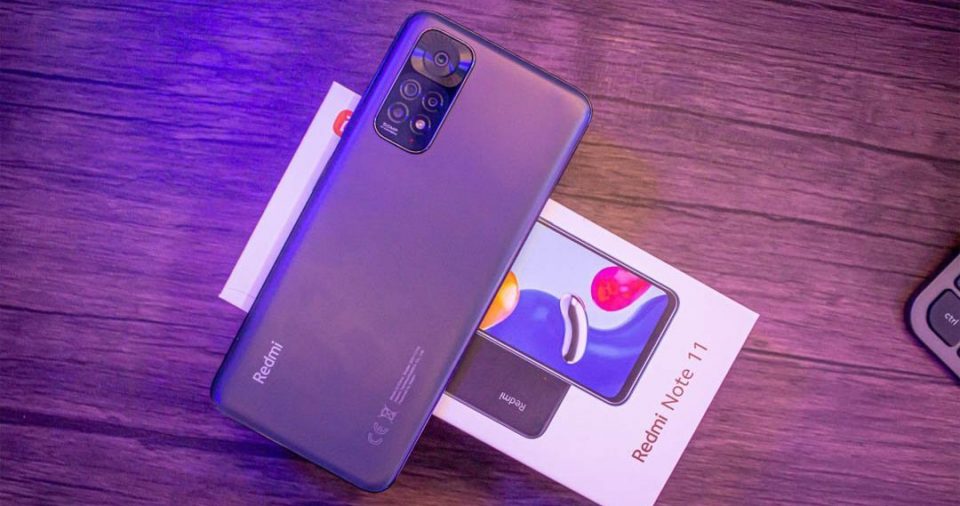 Once again, the Redmi Note 11 is once again positioned as the best-selling smartphone in all of Amazon and it does so together with an important offer that makes it one of the devices with the best quality/price ratio of the company.

For only 179.99 euros we can buy the Redmi Note 11 on Amazon , 20 euros cheaper than on Xiaomi's own official website . A most complete terminal that stands out for its AMOLED screen, its modern design and for having a large 5,000mAh battery.

This is the Redmi Note 11, the best-selling of all Amazon

If we remember its characteristics, the Redmi Note 11 is a smartphone that stands out for its AMOLED screen capable of reaching 90Hz . It has FHD + resolution and a maximum brightness of 1,000 nits, placing it at the height of higher priced smartphones

In addition, the Redmi Note 11 has a Snapdragon 680 processor , combined with 4GB of RAM and 64GB or 128GB of internal storage. All this powered by a large battery of no less than 5,000mAh .

Beyond that, the Redmi Note 11 stands out for its 50MP main camera , as well as for having NFC with which to make mobile payments. It also has stereo speakers and an advanced haptic vibration system.