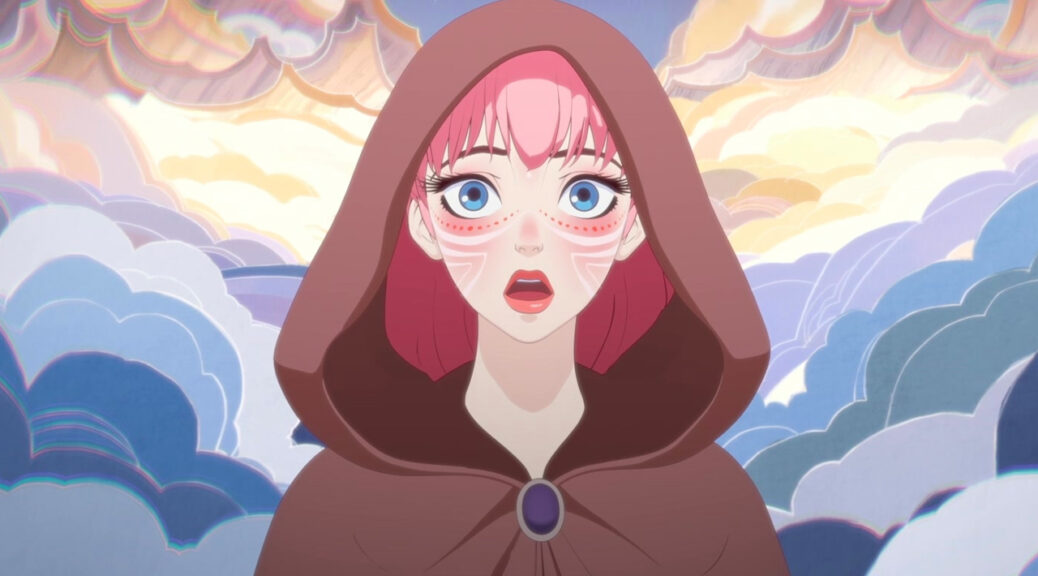 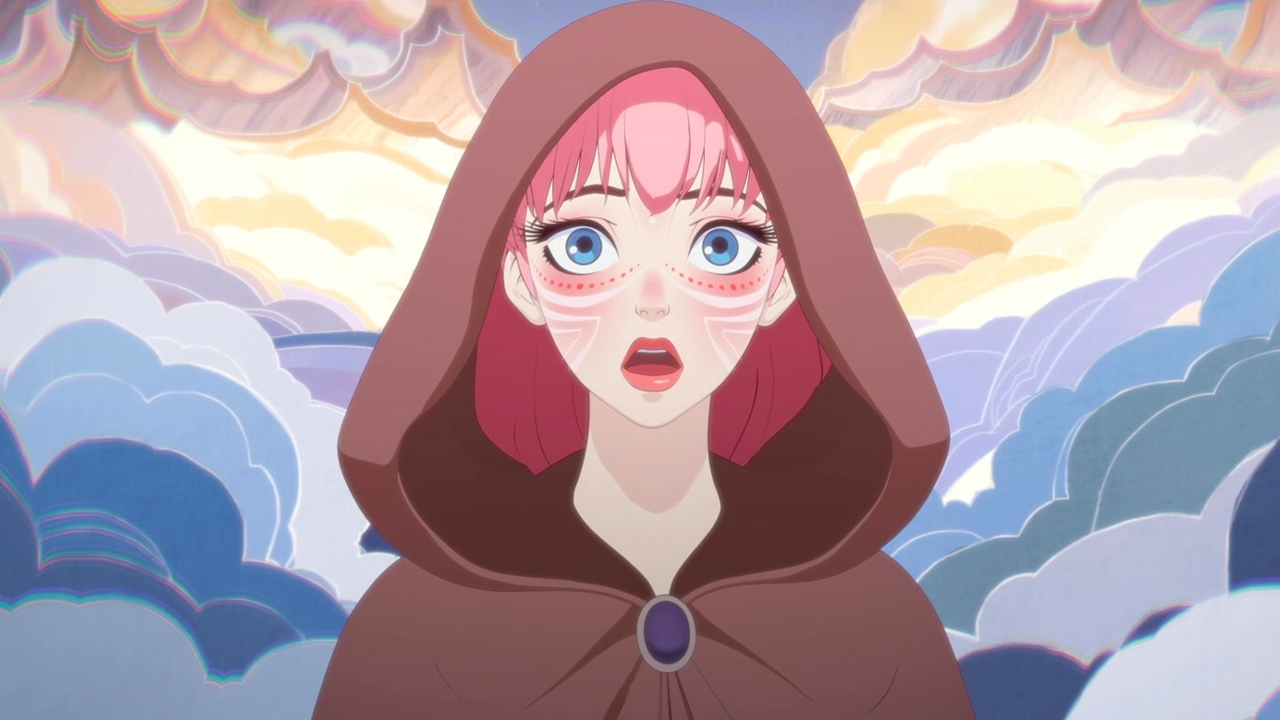 The anticipation is rising! Next month the new anime film BELLE directed by Mamoru Hosoda hits cinemas. Appropriately, today we are able to present the first trailer in the original Japanese language with German subtitles, which you can watch below.

BELLE celebrates its premiere on June 9, 2022 in around 300 participating cinemas in Germany, Austria and German-speaking Switzerland. The anime film will be shown both in the original Japanese version with German subtitles and with German dubbing.

A cinema list with all participating cinemas can be found on the Koch Films website , which was specially set up for the German cinema release, and where tickets can also be reserved. For details on BELLE 's home video release, see this article .

17-year-old Suzu lives with her father in a rural town in Kochi Prefecture. When she was little, Suzu's mother died in an accident. She never got over this loss and for years she has been just a shadow of herself. One day she ends up in »U«, a virtual world in »Another Reality« with five billion users. There she is no longer Suzu but Belle, a world famous singer. In this virtual world, Belle encounters a mysterious dragon-like being who is feared in »U«. Together they embark on a journey to find their true self.