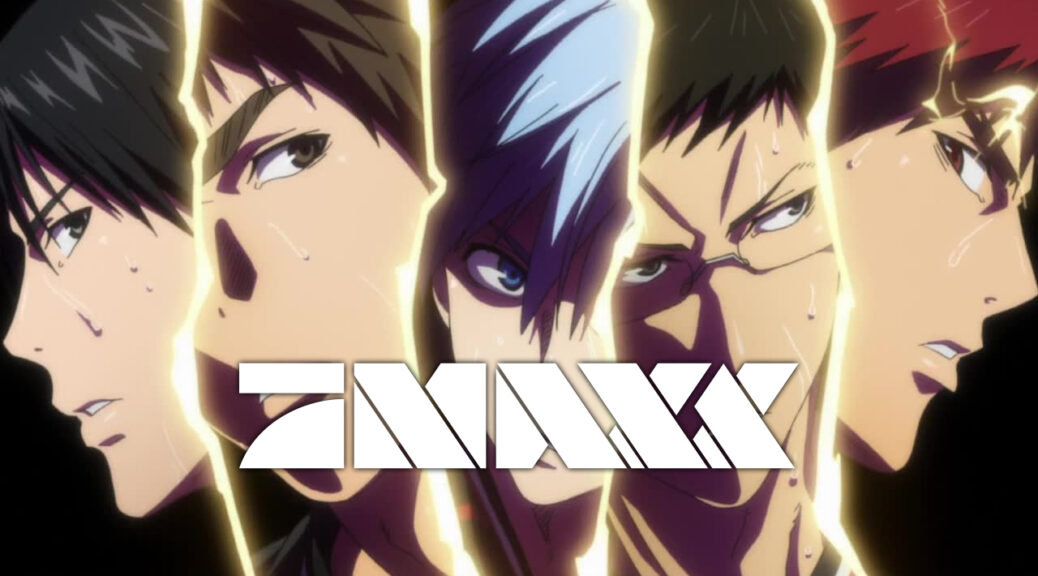 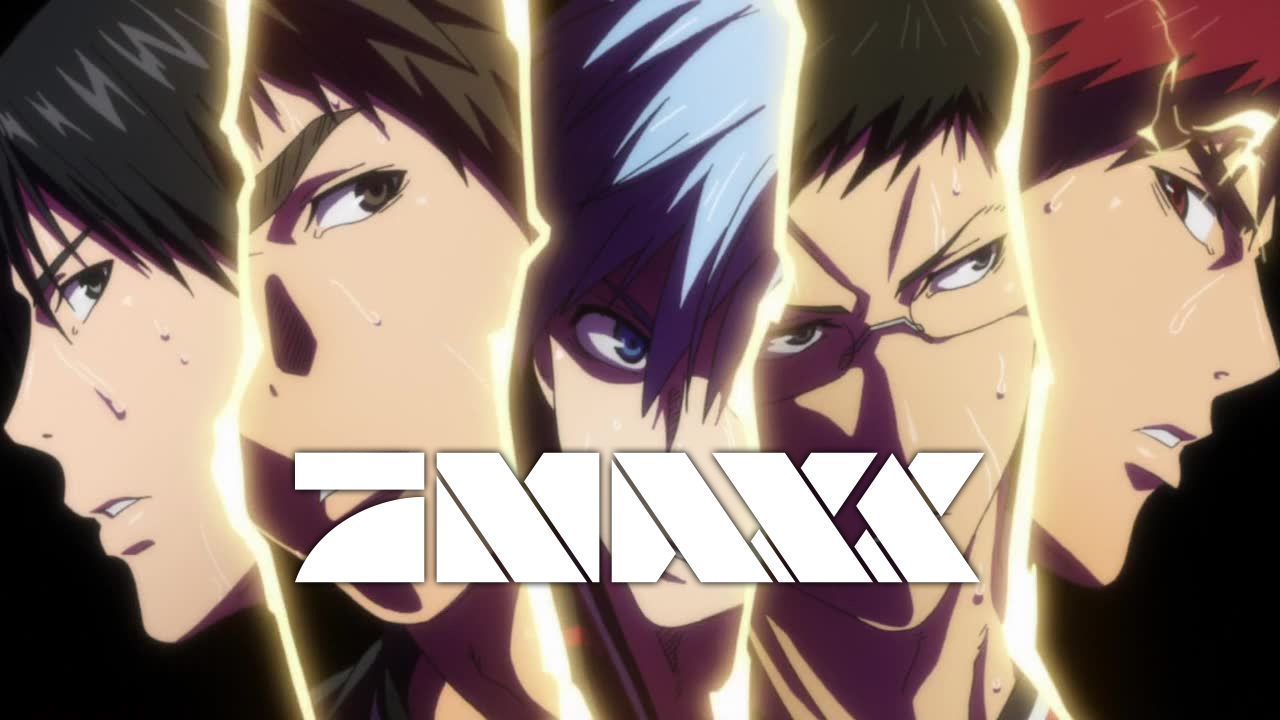 ProSieben MAXX will also be broadcasting anime films in May 2022 as part of the weekly Anime Night on Friday. In addition to anime classics, a film is also celebrating its German TV premiere this month.

On May 6, 2022, ProSieben will broadcast MAXX Lupine III: Harimao's Treasure , before the following week, on May 13, 2022, Lupine III: The Diamond of Twilight , another classic from the Lupine universe, will be broadcast on free TV.

The German TV premiere of Shakugan no Shana kicks off the weekend on May 20, 2022, while the sequel Kuroko's Basketball: Last Game on May 27, 2022 is the last film of the month.

As usual, the anime films start every Friday evening at prime time at 8:15 p.m. on ProSieben MAXX. All films are then available for a short time free of charge in the media library after they have been broadcast.