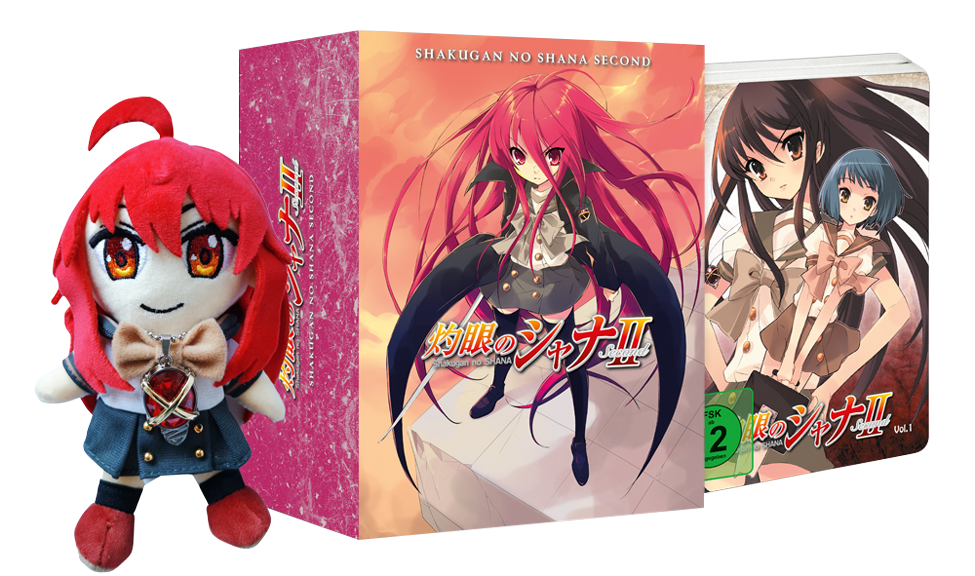 Since October 2021, the complete first season of the anime series Shakugan no Shana is available from FilmConfect Anime. Now the first details about the home video release of the following second season have been revealed through entries on Amazon.

The 24-part second season of Shakugan no Shana will be available in four volumes as a limited steelbook edition on DVD and Blu-ray. The first volume is expected to be released on June 2, 2022 and will contain the first episodes in German and Japanese. As an extra there is a collector's slipcase and a Shana rag doll.

The second volume will follow on July 7, 2022, before continuing with the third volume on August 4, 2022. The final fourth volume containing the remaining episodes will be released on September 1, 2022. In addition, FilmConfect is currently releasing the four-part OVA series Shakugan no Shana S on October 6, 2022.

Adapted from the light novel series by Yashichiro Takahashi and directed by Takashi Watanabe at Studio JCStaff, Shakugan no Shana consists of three 24-part seasons, a four-part OVA series, a movie and a standalone OVA episode. emania ANIME secured the license for the anime in cooperation with FilmConfect Anime and has been releasing the action series on DVD and Blu-ray since April 2021. 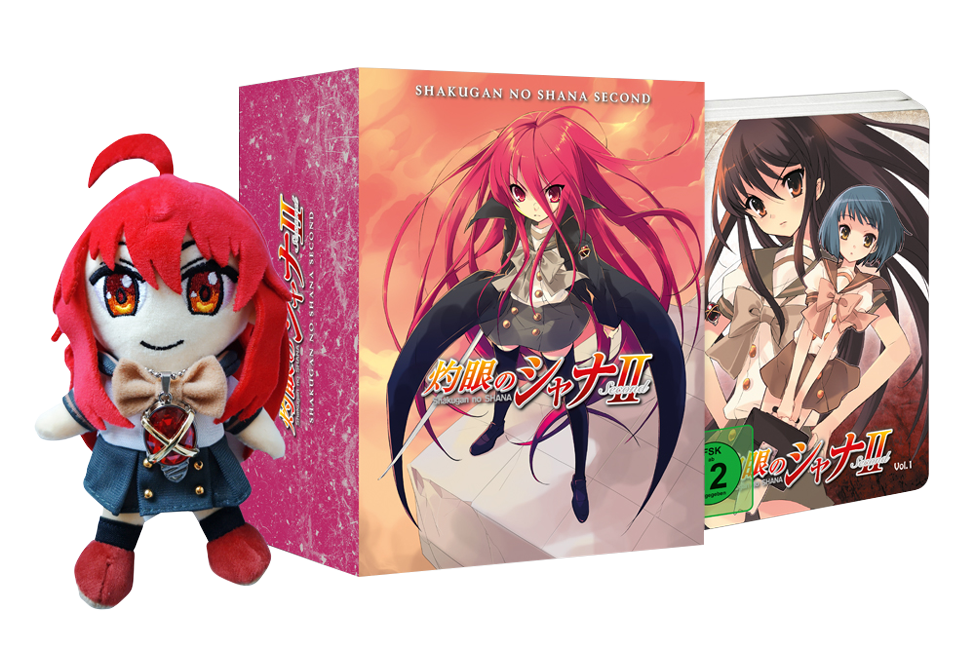 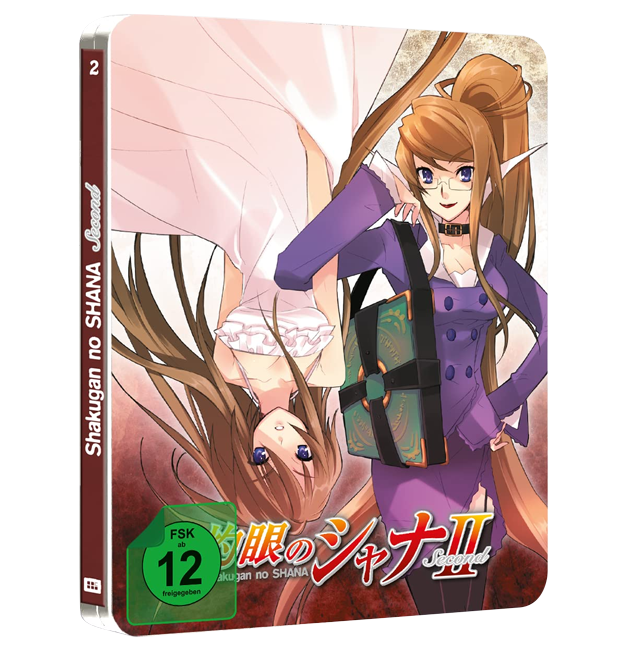 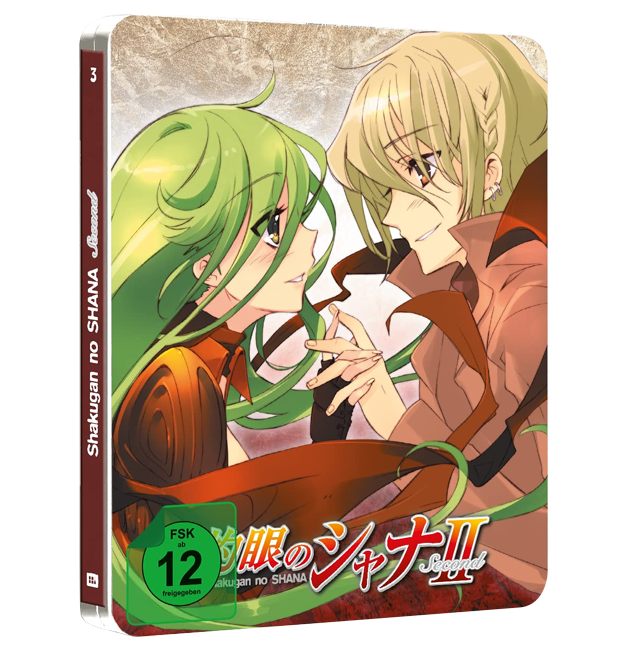 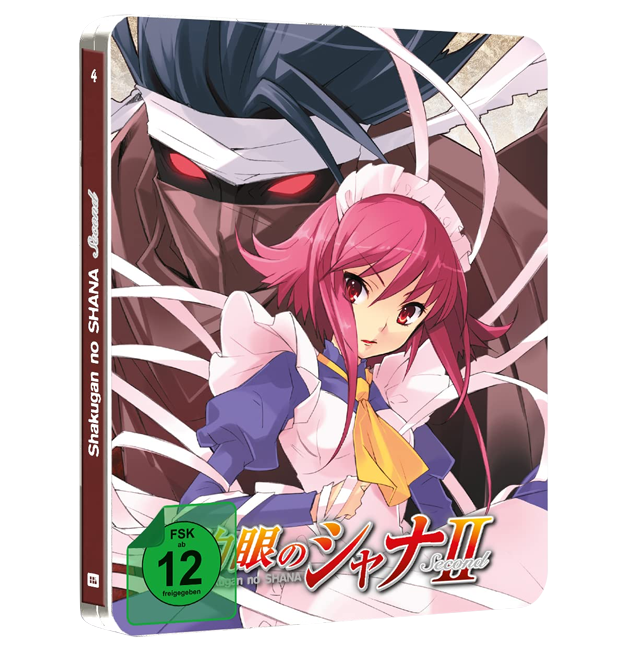 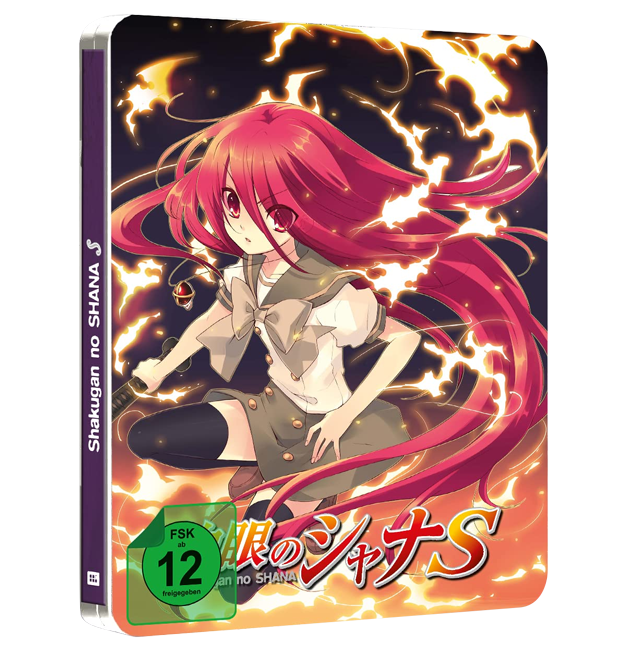 This is what Shakugan no Shana is all about:

In addition to the human world, there is a parallel world called “Guze”. So-called Guze no Tomogara emerge here, which eat up people's livelihoods. This not only destroys man himself, but also his effect on the world as if he had never existed. The eaten people are later replaced by torches. Eventually, these torches will become weaker and weaker, eventually disappearing altogether. The Flame Haze provide the balance. These are fighters who have formed an alliance with a Guze no Tomogara. Shana is a Flame Haze fighting Guze no Tomogara. However, she falls in love with a flame that is slowly dying out…